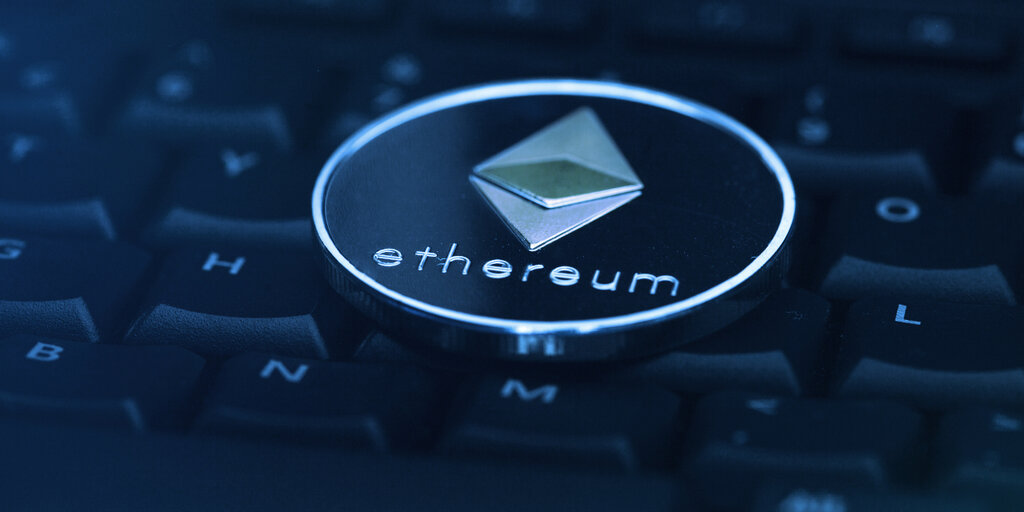 ETH (ETH), the second-largest cryptocurrency by market cap, hit $2,392 on Monday, according to data from CoinGecko. This is an 8.2% increase over the past 24 hours and an impressive 22.9% over the last 7 days. The last time ETH was trading at these levels was on July 7.

ETH has long been touted to be the next big thing in the world of crypto, with a recently leaked report from Goldman Sachs suggesting that the smart contract platform’s real use cases could help it eventually overtake BTC as the dominant digital store of value.

The world’s second-largest cryptocurrency enjoyed another boost last week after Tesla CEO Elon Musk revealed that he personally owns ETH in addition to his BTC and Dogecoin holdings.

On a technical level, ETH is preparing for an upcoming upgrade dubbed “London.” Expected to go live on August 4, the upgrade contains five ETH Improvement Proposals (EIPs) aimed at optimizing and improving the network’s current proof of work mechanism.

In addition, EIP-3675—a proposal to transition ETH to a proof-of-stake consensus algorithm was officially introduced last week. The long-anticipated transition to ETH 2.0 is still some months away, but it is expected that it will result in a more energy-efficient, secure, and scalable network.