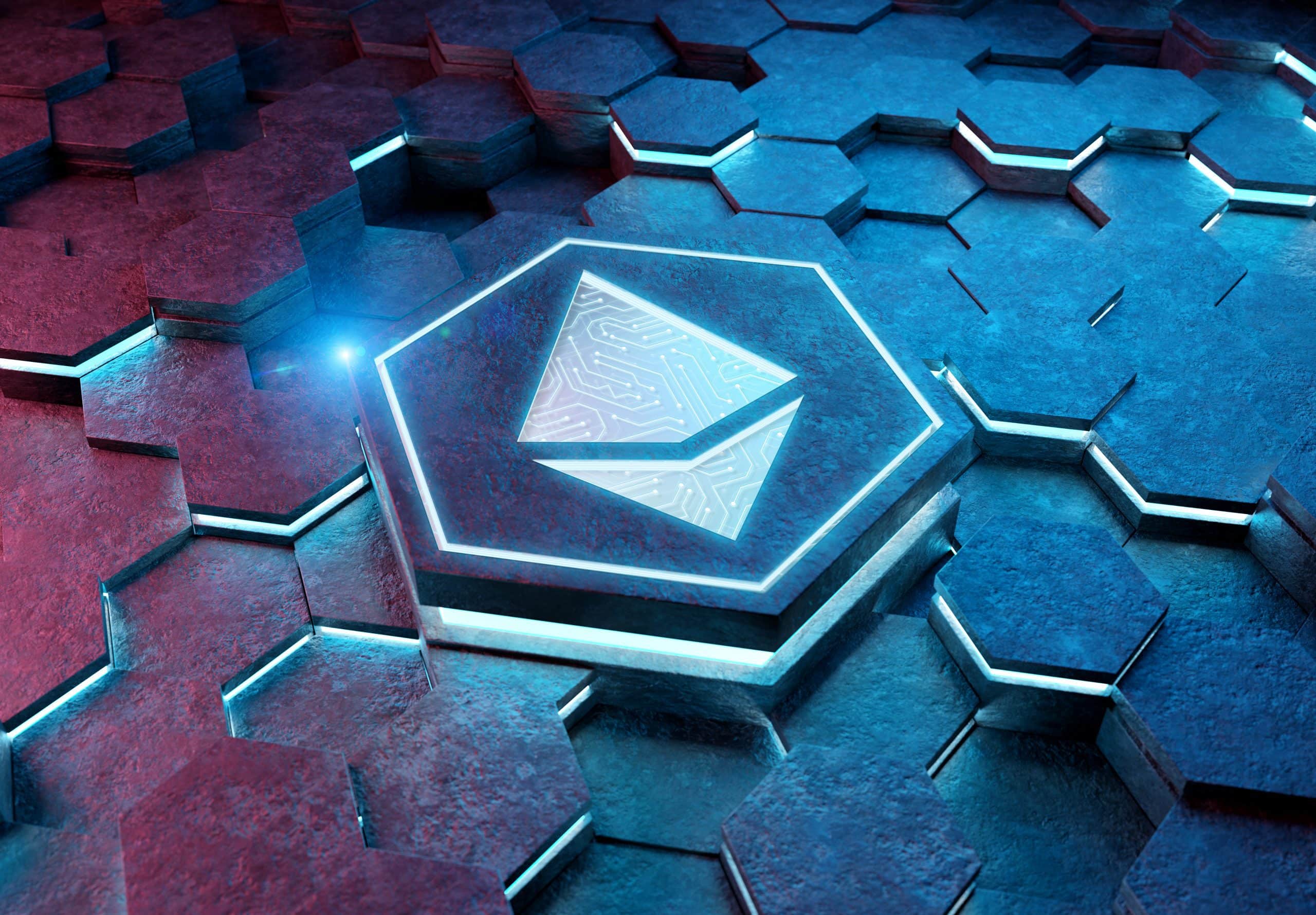 Arbitrum Mainnet goes live and at the same time the ETH scaling project secures over 120 million US dollars in new funding – Mark Cuban is also one of the investors.

Arbitrum is a project by Offchain Labs, which specializes in scaling ETH. In contrast to Polygon, the scaling solution relies on so-called optimistic rollups. Optimistic Rollups combine several transactions in the ETH network into a single transaction, process them outside of the ETH blockchain and then only transmit the transaction data back to the ETH mainchain.

Over 400 projects from the ETH ecosystem rely on Arbitrum

Offchain Labs only started the beta phase of Arbitrum for developers last May. Since then, over 400 different projects have already started building their smart contracts on the scaling solution.

In addition, some DeFi heavyweights are currently developing on Arbitrum – including Aave, SushiSwap, MakerDAO and Uniswap. The social media platform Reddit also has it announced that it will start its own network based on Arbitrum’s technology.

Arbitrum offers the best and easiest scaling solution for ETH. That’s why over 400 projects chose to develop on Arbitrum, including Reddit.

Unsurprisingly, Arbitrum started with a Valuation of $ 1.2 billion, already belongs to one of the so-called unicorn companies of the crypto space. In technical jargon, a unicorn refers to a startup company with a market valuation of over a billion US dollars.

New round of funding brings Arbitrum an additional $ 120 million

Yesterday, August 31st started the mainnet of arbitrum for the public. As a result, every developer is now free to use the technology. In addition, Offchain Labs announced the successful completion of another financing round.

In a series B financing round, the ETH scaling project was able to collect more than 120 million US dollars from investors. The round was carried out by Lightspeed Venture Partner. Among the most renowned donors belong Polychain Capital, Pantera Capital, Alameda Research and Mark Cuban.

The next few months will show whether Arbitrum can hold its own in the duel of scaling solutions. The fact is, however, that the mainnet launch comes at a time when ETH transaction costs are persistently high due to the increasing popularity of non-fungible tokens (NFT).