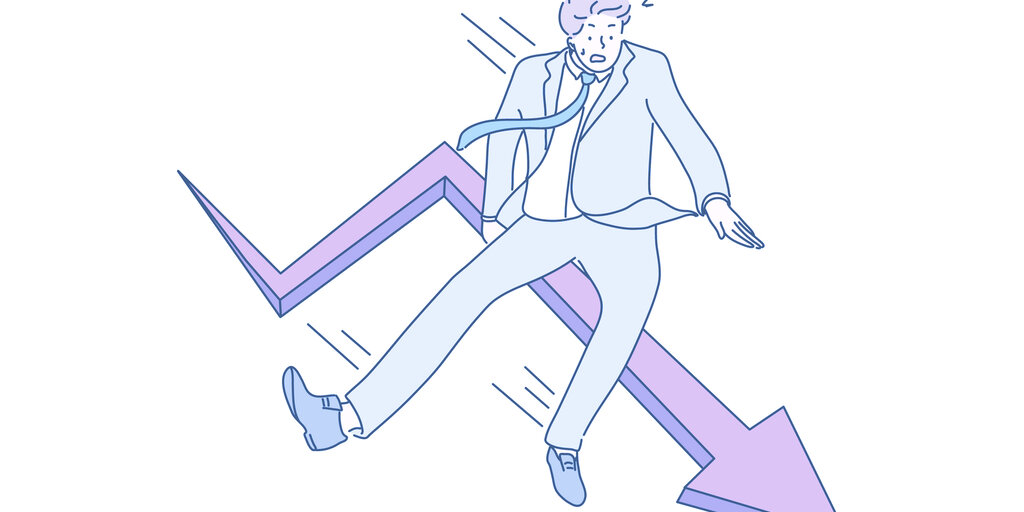 In anticipation of regulatory scrutiny, Uniswap has delisted several tokens that could constitute securities, including Tether Gold and tokenized stocks from crypto derivatives platforms like Synthetix, while it monitors “the evolving regulatory landscape.” (The full list of about 100 tokens is here).

As of today, we have started restricting access to a small number of tokens at https://t.co/liqYXtQoM2

These changes pertain to the interface at https://t.co/liqYXtQoM2 — the Protocol remains entirely autonomous, immutable, and permissionless.

To clarify, Uniswap-the-protocol remains unaffected and the back end still supports decentralized trades of the offensive tokens.

It is simply Uniswap-the-website, a front-end interface for Uniswap that’s operated by Brooklyn-based Uniswap Labs, that has banned the tokens.

That is because the Brookylynites who run the website are beholden to US securities laws, which prevent unauthorized companies like Uniswap Labs from selling certain investments.

Conversely, Uniswap-the-protocol doesn’t operate out of Brooklyn; it’s a piece of code that is maintained by a community of several hundred developers and investors—including, yes, Americans, and yes, the same people who created Uniswap Labs (albeit these days at a distance).

The US Securities and Exchange Commission can’t realistically sue all of those people, and it can’t sue a bit of computer code, so the protocol is fine. And, since the protocol runs on the decentralized ETH blockchain and is subject to the laws of CTRL-C; CTRL-V, the SEC can’t shut it down, either.

Hayden Adams, the inventor of Uniswap, said that the removal of Tether Gold is due to a bug in the smart contract.

There is no value to it in the interface – add liquidity succeeds but swap and remove always fails.

In general if we know about a bug like this, we block it on https://t.co/QC4MdoIz1K, yes.

There are three bits of recent news that may have hastened Uniswap Labs’s delisting of tokenized derivatives.

The first is the international crackdown on Binance, the tearaway exchange that annoyed global regulators with its tokenized stocks. Binance suddenly suspended trading of its tokenized stocks last week after financial watchdogs from the U.K, Hong Kong, Germany and Italy thought they could constitute securities.

The second is this week’s action against BlockFi, a New Jersey-based crypto lending platform that pays interest for deposits of BTC, USDC and other coins. New Jersey, Texas and Alabama have called out the company for selling securities.

Like Uniswap, BlockFi doesn’t create these cryptocurrencies and many, like BTC or ETH, probably aren’t securities. But, like BlockFi, Uniswap lets its customers profit by delegating managerial responsibilities over the investments of these tokens to someone else—analogous to how a securities contract works.

The third is when the chairman of the SEC, Gary Gensler, hinted at more lawsuits against stock token issuers earlier this week.

Said Gensler: “Make no mistake: It doesn’t matter whether it’s a stock token, a stable value token backed by securities, or any other virtual product that provides synthetic exposure to underlying securities.

“These platforms—whether in the decentralized or centralized finance space—are implicated by the securities laws and must work within our securities regime.” The insinuation is that Uniswap-the-website must play by the SEC’s rules, even if Uniswap-the-protocol does not.

So, it’s game over for tokenized derivatives on Uniswap’s main site for now.