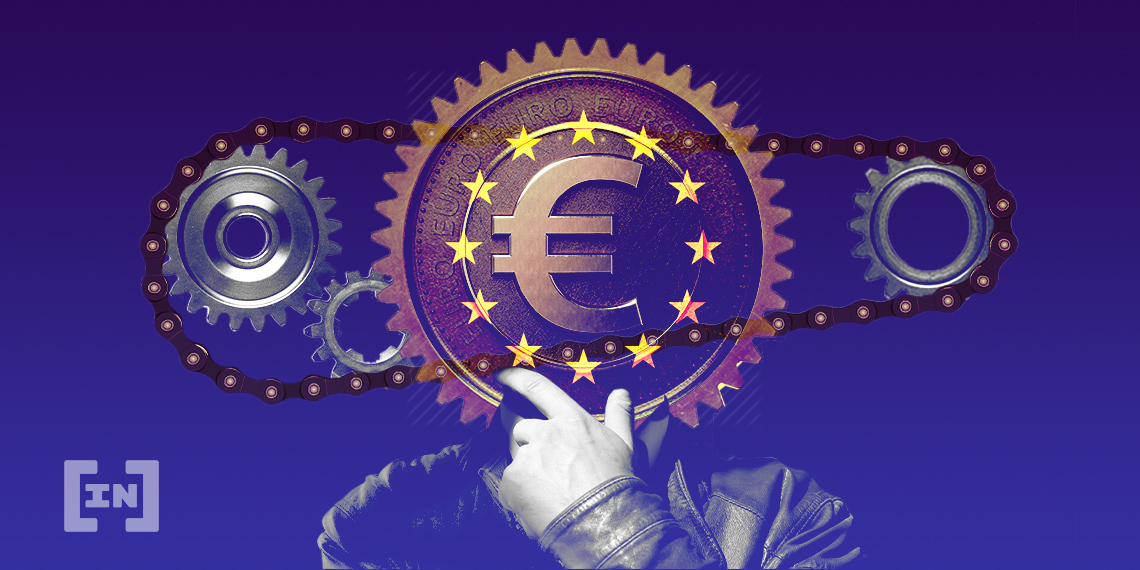 The European Central Bank (ECB) is deciding whether or not to move to an exploratory phase with the digital euro.

“It will touch people’s lives in a very intimate way,” Lagarde said. “What we’ve heard from the people is that they want privacy to be protected.” At the same time, Lagarde emphasized that it should not accelerate money laundering of the financing of terrorism. For that reason the right balance has to be struck on each and every aspect, she stressed.

In a report earlier this year, Sweden’s Riksbank noted that digital currencies will need to be verified by a remote ledger to avoid counterfeiting. This will ultimately compromise anonymity. The ECB appears to have recognized that in a report last year. “The Eurosystem would be best placed to win the trust of European citizens in an offline payment tool,” it said, but that “anonymity may have to be ruled out.”

However, it did see room for a “selective” approach to privacy. In such a system, certain types of transactions could be executed without registering the identity of the payer and payee.

While the ECB has made no commitments about ultimately issuing a CBDC, it certainly believes that those who are able should. Last month, it said that nations that decide not to introduce them face threats to their monetary autonomy. This could leave them reliant on a small number of dominant, often foreign, payment providers.

The Bank for International Settlements (BIS) who is working with the ECB on CBDC development also believes so. BIS says CBDCs are needed to ensure governments retain control of money. It believes that without CBDCs, digital money would become increasingly dominated by big tech firms.