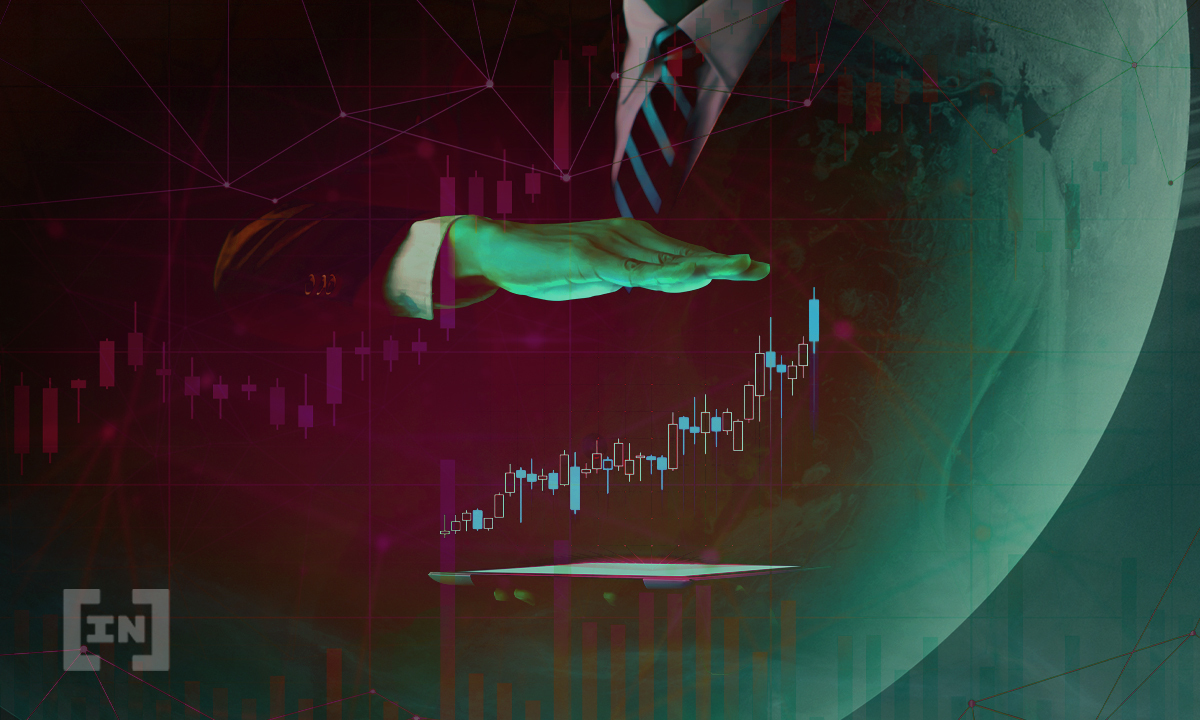 FTX Trading Ltd., the owner, and operator of the FTX cryptocurrency exchange, announced they have closed a $900 million Series B funding round.

FTX took a massive step toward expanding its global presence after announcing a highly successful Series B funding round. The funds raised brings the valuation of the company to around $18 billion. The funding will also grow the wealth of CEO Sam Bankman-Fried, who owns around

58% of shares in FTX according to Forbes. His reported wealth before today was right around $8 billion, and he just about doubled that today, making him one of the richest individuals in the crypto world.

The press release states that more than 60 investors participated in the Series B round. Big names off that list include 40North, Altimeter, BOND, Coinbase Ventures, Insight Partners, Multicoin, SoftBank, Lightspeed Venture Partners, Third Point, Sequoia Capital, and Paradigm among many others. The combined efforts of the group make this one of the biggest raises for a crypto company and are the largest private equity round in history.

The CEO himself commented on the momentous occasion for the release, stating, “I’m incredibly humbled by the support we’ve gotten. It’s our first large fundraise, but through it, we’ve formed a hugely valuable set of partners. I’m excited to work with them to make FTX the best company it can be. We started out as a new derivatives exchange two years ago, and this round will help us continue to build out a bigger and broader vision for what FTX could become.”

The meteoric rise of FTX and next steps

FTX was launched in May 2019 and has grown to become a serious contender in the crypt-exchange world. The company, which was worth just over $1 billion a year ago, has grown exponentially since then and see revenues increase 75x since its Series A funding round in 2020. Now, FTX is one of the globe’s biggest and most influential cryptocurrency exchanges. While they still lag behind the likes of Binance, valued at $78 billion, and Coinbase at around $140 billion, FTX is making its way up the ladder. One of the advantages of FTX is it serves the entire chain of crypto trading participants. These can range from retail entities to day traders to crypto-investors to old-school institutional traders.

The injection of fresh funds will help FTX continue its quest to top by aiding in further expansion of its reach, products, and user base. A portion of the funds is earmarked to expand the network of partnerships that FTX currently enjoys. Additionally, the FTX Pay, FTX Liquidity and FTX NFT branches of the company will look to expand while new departments may be created.