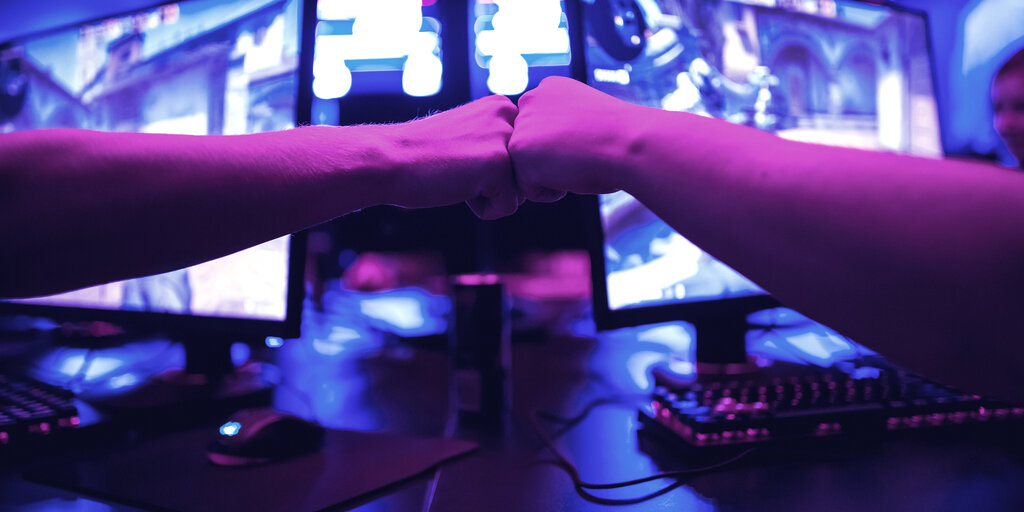 Crypto exchange FTX will pay $21 million a year for the next 10 years for American professional esports team TSM, aka Team SoloMid, to change its name and rebrand toTSM FTX, The New York Times reported today.

“Taking a huge industry and then reimagining it in a digital age: that’s sort of what esports are to sports, and it’s sort of what crypto is to investing and to finance,” FTX CEO Sam Bankman-Fried told the outlet.

The $210 million deal rivals even the most expensive partnerships in traditional sports. As NYT pointed out, only Citibank is currently paying the same sum—$21 million per year—for its contract with the Major League Baseball team New York Mets. It is followed by deals between British bank Barclays and the Nets ($20 million a year) and MetLife and the Giants (around $19 million a year).

Founded in 2009 by Andy “Reginald” Dinh, Los Angeles-based TSM was the most valuable professional esports team in the world last year, according to Forbes. Per the report, the organization was valued at $410 million with an estimated annual revenue of $45 million.

Notably, this is not the first eye-watering sports deal for FTX. In early April, the Miami Heat NBA franchise revealed its extensive $135 million partnership with the exchange for the next 19 years. As a result, the Heat will rename its home venue to FTX Arena while the exchange will also become the “official and exclusive cryptocurrency exchange partner of the Miami Heat.”

“Internet technology and digital finance are evolving incredibly quickly. We wanted to partner with a city and a franchise that are dynamic, diverse, innovative, and always forward-looking,” Bankman-Fried noted at the time.

In an interview with Decrypt, he said that the exchange had done so well they “don’t need to rely on the other 18 years to have the funds” for the deal.