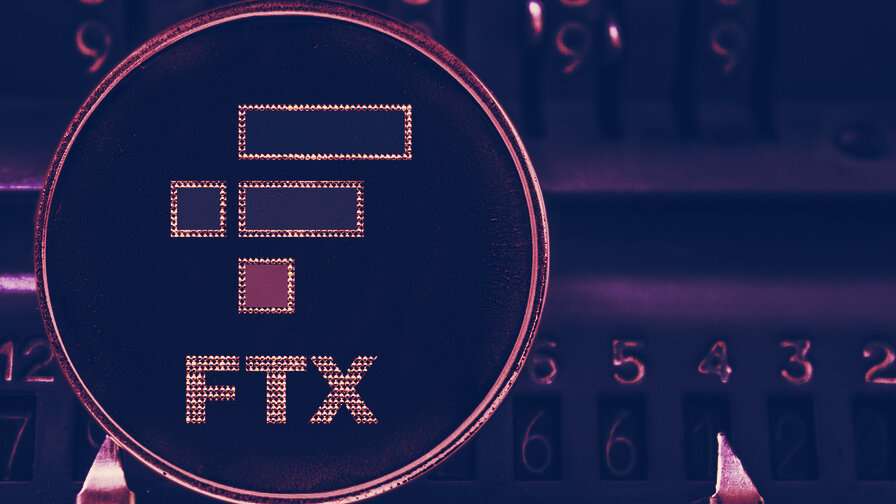 Hong Kong-based crypto exchange FTX is now valued at a whopping $18 billion after earning $900 million in its latest raise.

The funds will reportedly be used for various mergers and acquisitions–something Sam Bankman-Fried, the exchange’s CEO, is all too familiar with.

In April, the exchange announced a 19-year, $135 million deal with the Miami Heat NBA franchise which would also include renaming the basketball team’s stadium to the FTX Arena. Then in June, FTX inked two more deals with the largest esports team TSM for $210 million as well as becoming the MLB’s official crypto sponsor.

Bankman-Fried has yet to declare any new, multi-million-dollar deals, but he does have his eye on traditional finance. Though the CEO was cited as acquiring Goldman Sachs, he told Decrypt the example was an extreme one. Instead, he wants to focus on acquisitions that would help grow FTX’s services and users.

Despite speculation surrounding FTX’s next move, its native token, FTT, has since jolted over 12% following yesterday’s news.

What is FTX’s native crypto token?

FTT is FTX’s native cryptocurrency, which can be used to enjoy additional advantages when trading and interacting with the exchange.

If, for instance, you hold $100 worth of FTT, you can enjoy a 3% discount on trading fees. The exchange also offers a staking service, which when used, comes with a host of other bonuses including free NFTs, airdrops, higher referral rates when you invite other traders to join, and more.

FTX CEO @SBF_Alameda discusses on @CNBC today what sets FTX apart from the other crypto exchanges and the U.S. regulatory environment, "We try to push forward what customers want"

At press time, the token is trading hands at just under $27.00—which is still down 57.3% from its all-time highs in the month. Interestingly, its fully diluted valuation, the metric for determining the total value of all tokens in circulation, is a little more than $9 billion.

At just half the valuation of FTX the company, the difference serves as a reminder that equity and tokens are clearly not the same things.