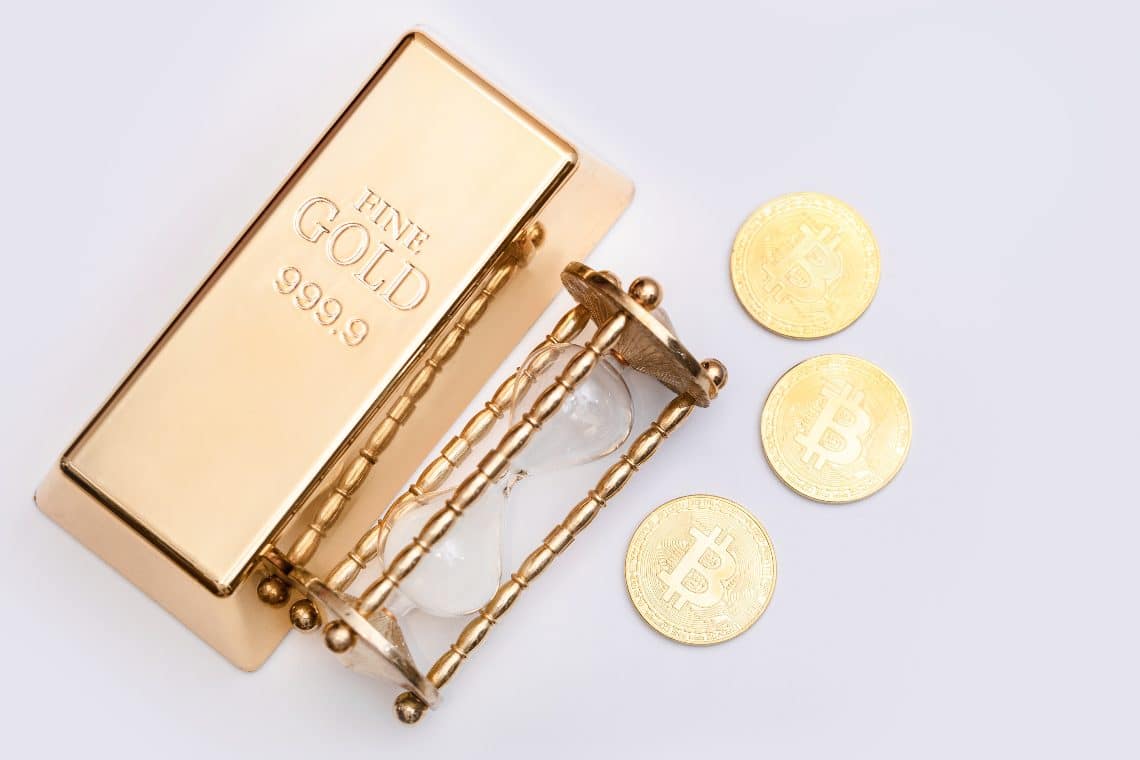 According to Goldman Sachs Head of Commodities Research, Jeff Currie, BTC and cryptocurrencies would not be an alternative to gold but copper.

Currie is the principal commodities analyst at Goldman Sachs, and he was recently interviewed by CNBC’s “Squawk Box Europe” program.

During the interview, he said that although gold and cryptocurrencies are thought by many to be a hedge against inflation, investors should instead see digital currencies as an alternative investment to copper.

However, it should be remembered that not all cryptocurrencies have deflationary nature and guaranteed and predictable monetary policy, so it would be best to limit this comparison to BTC.

Currie reminded that inflation is on the rise as the global economy is recovering from the effects of the crisis due to Covid-19, as central banks are maintaining an expansionary monetary policy, with demand currently outpacing supply on several products. For example, the inflationary indicator used by the Fed, which is the price index for personal consumer goods, increased 3.1% in April compared to the previous year, exceeding expectations.

An asset that serves as a hedge against the risks of inflation aims to protect investors from possible drops in the purchasing power of money, due precisely to rising prices, so much so that, for example, the price of gold right from the beginning of April has increased by 10%, marking a new high in recent months.

Gold is widely considered one of the main hedges against inflation, but the price of BTC in recent months has undergone a different sort.

Currie points out that throughout 2021 it has risen by more than 25%, but over the past three months, it has fallen by more than 25%. The analyst argues that investors should not see digital currencies as a substitute for gold to hedge against inflation.

“You look at the correlation between BTC and copper, or a measure of risk appetite and BTC, and we’ve got 10 years of trading history on BTC — it is definitely a risk-on asset”

Gold acts as a “risk-off” hedge, i.e., a safe haven asset, while BTC and copper act as “risk-on” hedges.

For example, the price of copper rose to all-time highs in mid-May before suffering a sharp drop toward the end of the month and rebounding again last week.

The post Goldman Sachs: BTC alternative to copper, not gold appeared first on The Cryptonomist.