The term cryptocurrency suggests that the digital placeholders on a blockchain have the same purpose as euros or US dollars, for example. However, this is not the case, since 90 percent and more of all cryptocurrencies have an application that is above their function as a universal payment and value storage medium. There is no logical reason why you should pay for your rolls at the bakery with Cardano, Solana or Polkadot. After all, you don’t pay for your coffee with a tokenized Tesla share.

If crypto currencies are to pose a threat to fiat currencies, then one would have to focus on those that are designed as payment tokens, such as BTC, Monero or Dash. But here, too, you have to ask critically why you should pay for purchases with BTC instead of euros. Unless it is a hyperinflationary country without a functioning currency, there are practically no rational reasons other than idealism to pay for your purchase with a currency other than the respective fiat currency.

In terms of a currency, BTC should not pose a threat to any currency area that does not have massive economic problems. The situation is different with the value storage function, which has represented the actual primary function of BTC over the past few years. In the spirit of digital gold, the narrative that BTC benefits from the loss of confidence in fiat currencies and their inflation is caught. In principle, this thesis cannot be contradicted.

However, the motivation can be compared more with an investment in gold than with a flight into another currency. In principle, gold is also not used for payment. After all, it makes a difference whether you invest in a precious metal in order to own a limited material asset or another currency such as the Swiss franc. A risk that BTC could now replace another fiat currency cannot yet be justified.

What is not, can still be. Careful attempts at using BTC as a payment currency, as in El Salvador, nonetheless give rise to hope that BTC, with decreasing volatility over the next few years, could increasingly become a fiat currency alternative. On the basis of this, the theoretical conclusion can be drawn that cryptocurrencies can play an important educational function in monetary policy.

Unless digital currencies are banned, they can theoretically compete with the respective fiat currency. As a result, this increases the motivation for the central bank to pay more attention to monetary stability. However, the competition has a catch here too: It only works as long as the fiat currency dominates. If things turn out differently and people switch to private crypto currencies to pay, then a ban, as already in place in some countries, would quickly take hold.

When inflation began to escalate in Turkey a few months ago, one of Erdogan’s first reactions was to ban payments with cryptocurrencies. There can therefore never be any talk of free competition between fiat currencies and crypto currencies, not even in the euro zone or in the US dollar area.

This is how much the US dollar benefits from cryptocurrencies

How much BTC and Altcoins can even contribute to the strengthening of a fiat currency can be seen with a look at the US dollar. While the state US dollar “only” too around 60 percent the world reserve currency, this share is over 90 percent for tokenized fiat currencies, more precisely for stablecoins. Of the 20 largest stablecoins, 18 are based on the US dollar. Also in terms of trading volume, the largest USD derivatives make Tether (USDT), USD Coin (USDC) and Binance USD (BUSD) accounts for well over 90 percent of total stablecoin sales.

This additional demand for US dollars – due to the stablecoin cover – in turn strengthens American monetary policy. The more US dollars are in demand through foreign demand, the more the American state can go into debt. In other words, the more USD stablecoins there are in circulation, the easier it is for the Fed to print money without this having negative consequences. The mechanism of action is comparable to that of crude oil, which is normally billed in US dollars.

Key cryptocurrency: tether instead of BTC

To put it a bit exaggeratedly, BTC is not the crypto key currency, but Tether USDT. After all, its daily trading volume is the highest of any cryptocurrency. On a few days, its daily volume makes up more than 50 percent of total sales in the crypto market.

Do not disregard interdependence

If you break away from the idea of ​​competition between crypto currencies and fiat currencies, then a stronger BTC while fiat currencies remain stable at the same time is not mutually exclusive. There is much more to crypto adoption than just distrust of fiat currencies.

Stable fiat currencies are the basic requirement for investment and growth. The capital that flows into the cryptocurrencies must be generated within an economy, unless it is withdrawn from other assets – as can be observed with gold.

It is difficult to deny that BTC competes with fiat currencies in parts. Still, it would be too easy to base the BTC value proposition solely on the fiat currencies. Especially since the majority of crypto currencies of their kind are more like decentralized tech companies, ergo stocks, than currencies.

Due to the short history of cryptocurrencies, many of these assumptions are based only on guesswork or only for short periods of observation. How BTC will react to the planned interest rate hikes of the US dollar, for example, can only be guessed based on our assumptions, but not scientifically proven. Finally, there is a lack of comparable precedents from the past, in which BTC already existed and possessed comparable macroeconomic relevance. 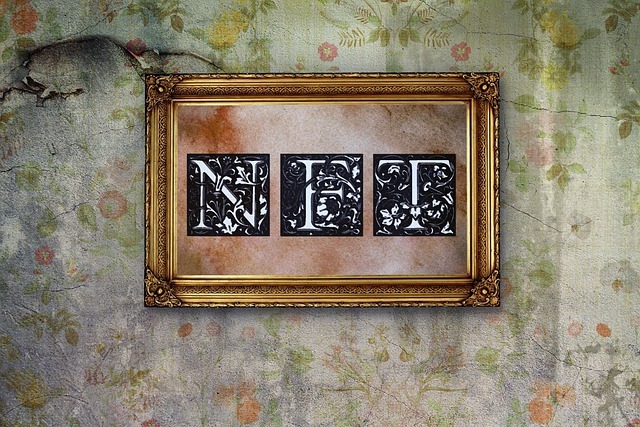 How NFTs Work and Why Everyone Is Obsessed With Them 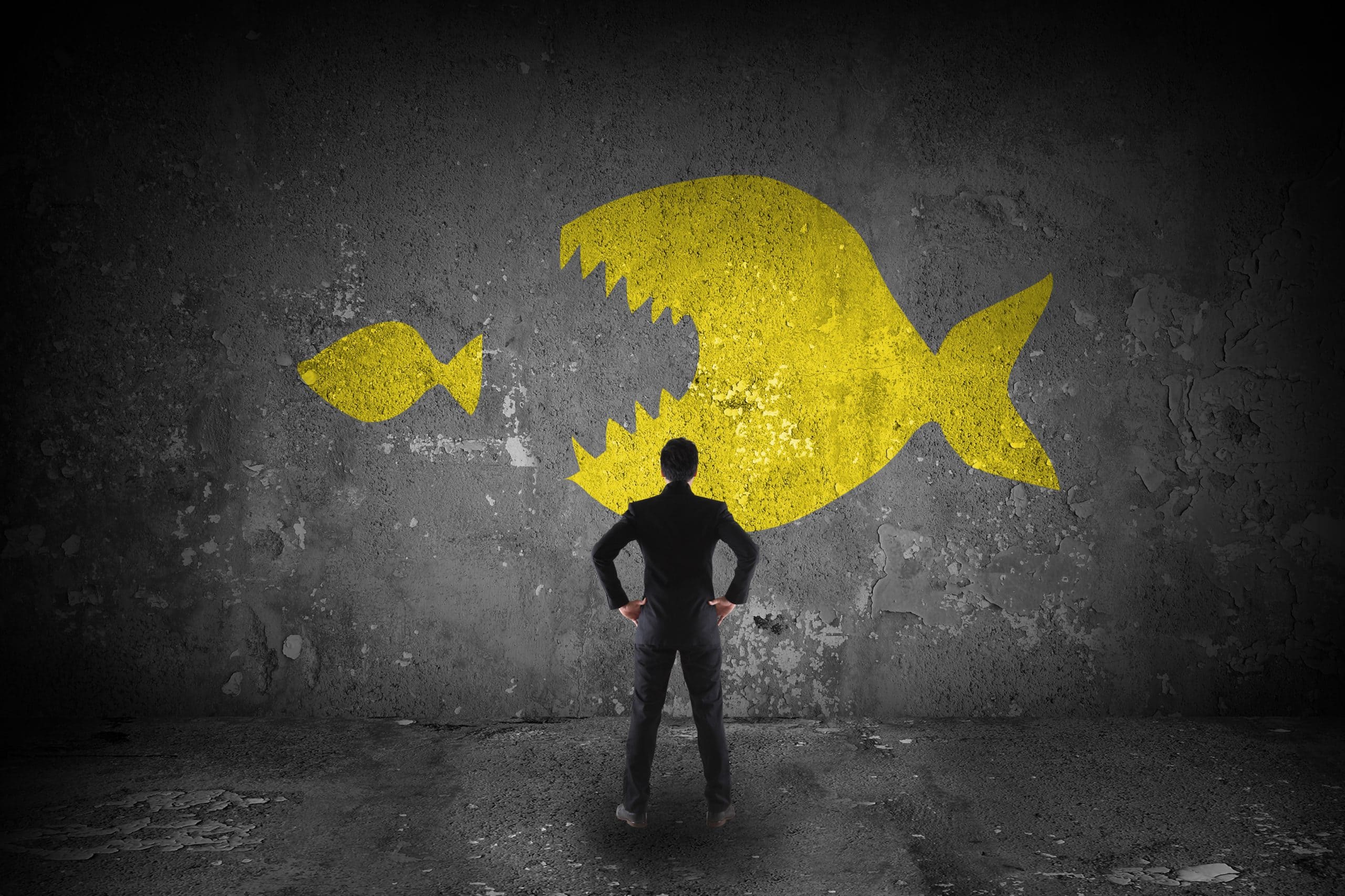 Are the banks threatened with targeting by crypto companies? 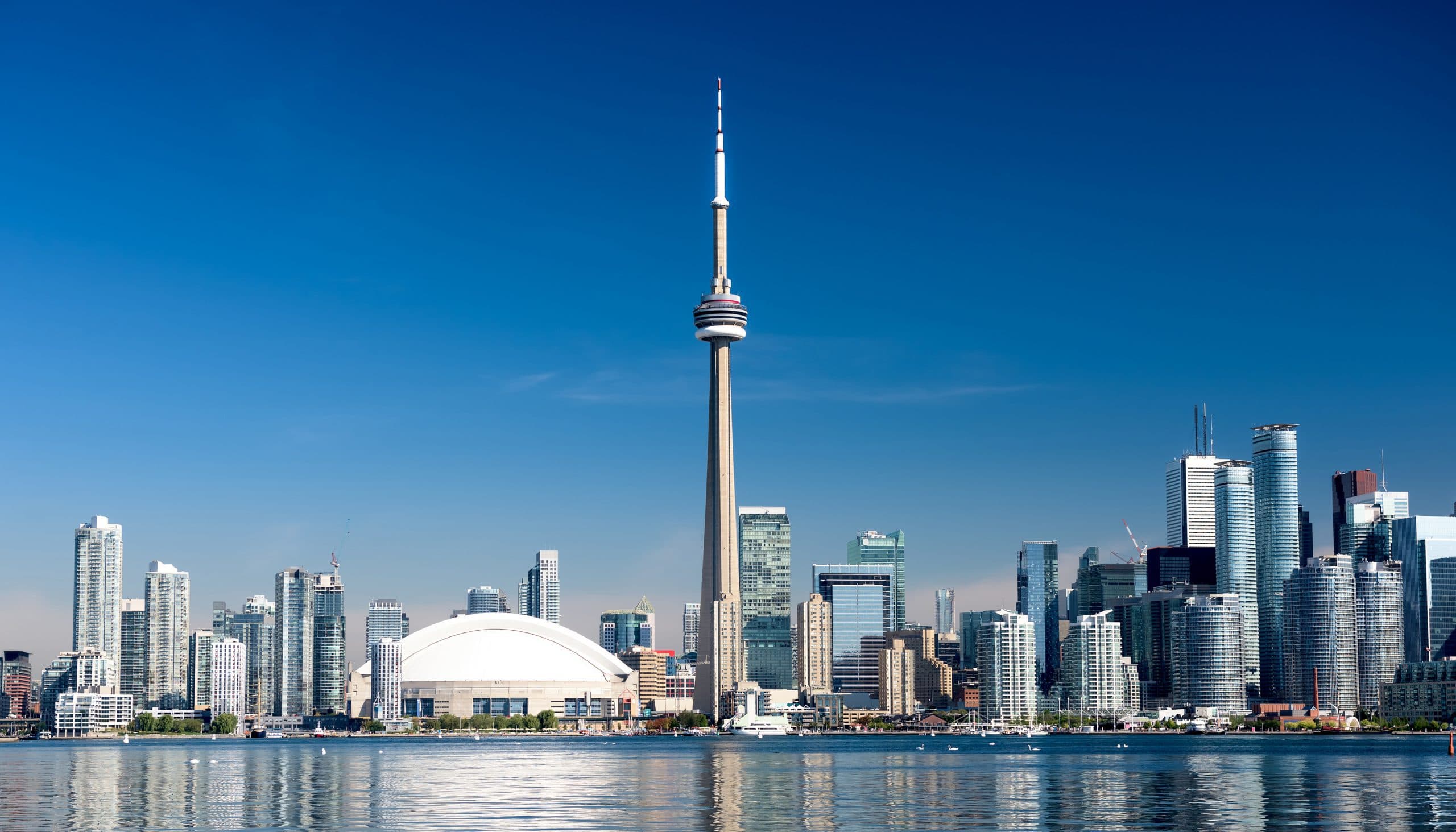 How BTC brought a restaurant through the Corona crisis 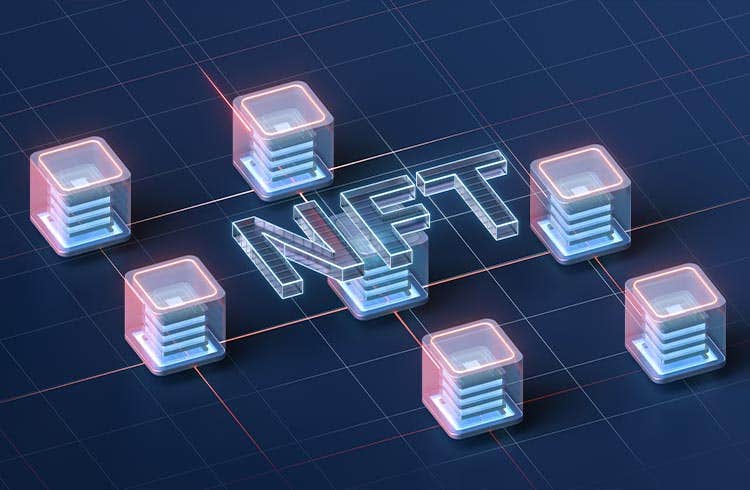 Fad or profitable sector? Meet the first billionaires of the NFT market 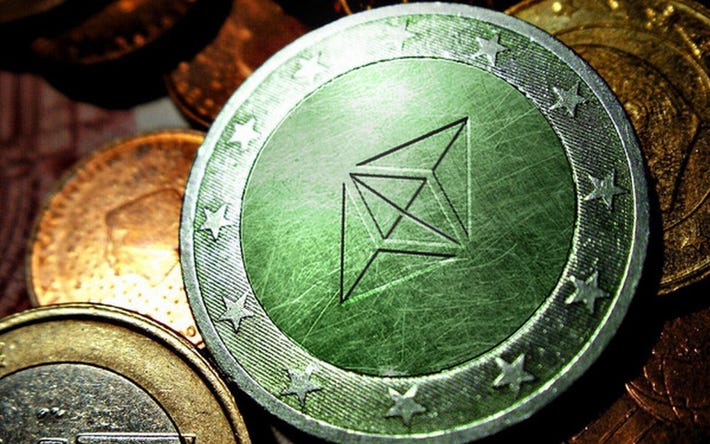 Ethereum Classic: How it was created and what happens now 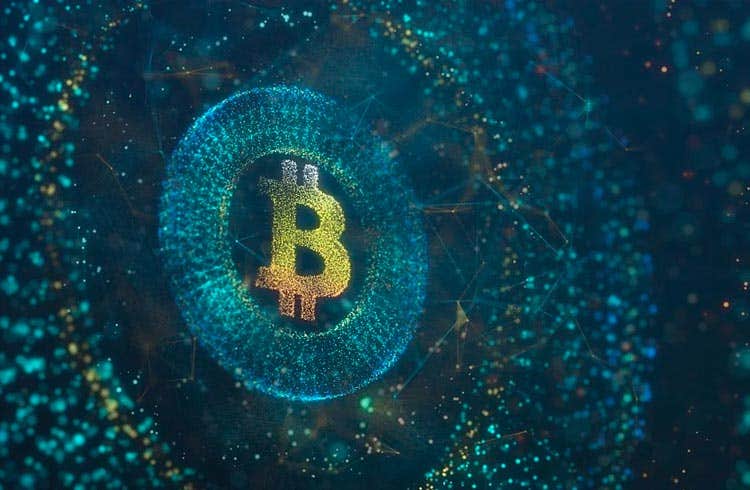