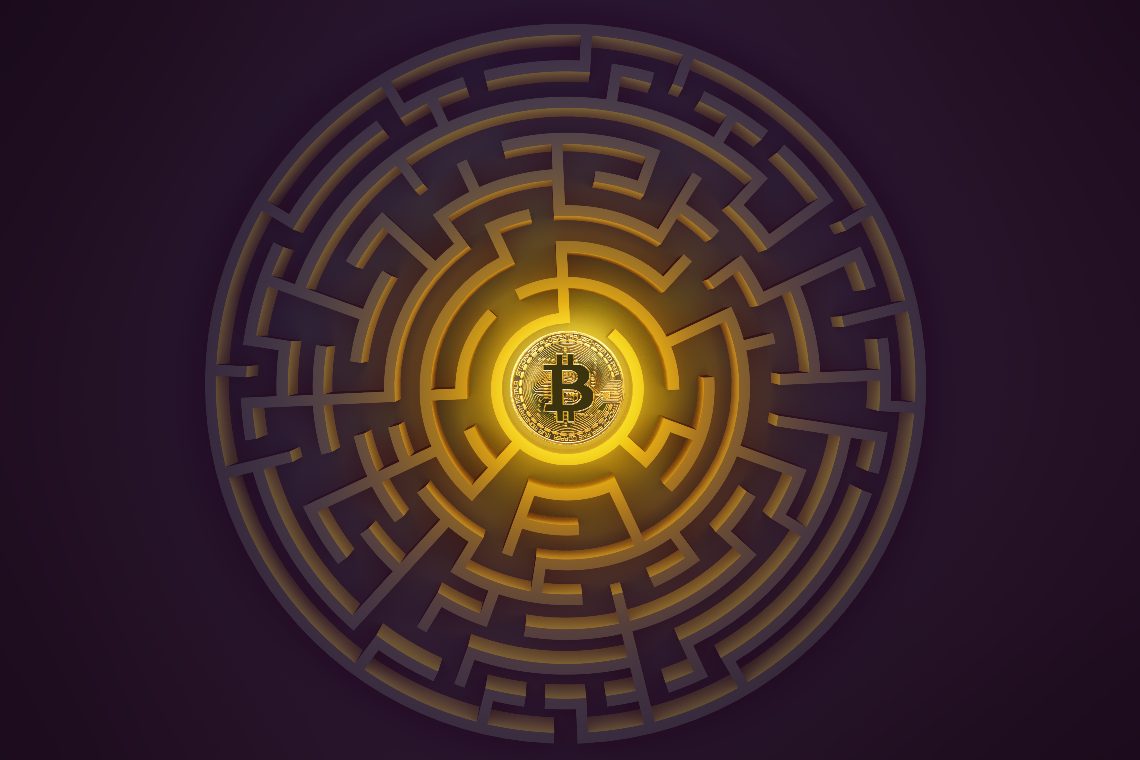 In theory, there is a way to recover lost bitcoins.

First of all, however, it is necessary to clarify what is meant by “lost” bitcoins. In fact, with this term, we don’t mean BTC subtracted in some way from your wallet, or that have lost by trading at a loss, or stored on inaccessible wallets owned by third parties, but only those held in wallets owned by those who have lost their private keys.

To be precise, the proprietary wallets are those of which the user owns the seed or private keys.

A seed is a sequence of 12 or more words with which you can regenerate the same private keys, no matter what software you use to do it.

Private keys are the long alphanumeric strings needed to use the BTC stored on a public address.

If you lose access to the seed and private keys of a wallet you own, you can no longer use the BTC stored on the public addresses associated with them. Usually, wallets store these private keys on the device they are installed on, so you can use them without having to enter the seed every time, but if you lose access to the wallet, for example, because you can’t remember your password, it is practically impossible to recover them, since they are usually saved encrypted and cannot be decrypted without the password.

For this reason, it is necessary to be very careful and remember to keep the seed or private keys carefully so they can be recovered in case of need. However, you must also remember that anyone who has access to that data can use the BTC stored on the public addresses of the wallet wherever they are and with any compatible software.

Having said that, if you lose bitcoins in this way, what you need to do is to go in search of the seed or private keys.

The first thing to do is to try to remember if and where these data have been saved.

In case they have not been saved, or you no longer have access to them, you can check if you have previously made a backup of the wallet. In fact, some wallets allow you to export a backup file that allows full recovery. However, it should be noted that anyone who comes into possession of that backup can recover the wallet, so you must make sure to store it in an ultra-secure place if you want to do that.

Unfortunately, there are no other viable solutions: lost bitcoins can be recovered only by restoring the wallet with the private keys of the public addresses where they are stored, if you have a backup, or by recreating a new wallet using the restore from seed or private key function.

For this reason, if you decide to store your BTC on a proprietary (i.e., non-custodian) wallet and not on a wallet managed by a third party, it is essential to make sure that you have a backup of the wallet itself or that you have saved the seed or private keys in a recoverable way.

On the other hand, this operation is not without risk since if someone else comes into possession of these data, they can have free access to the wallet without limitations.

For these reasons, many people prefer to rely on third-party wallets (i.e., custodians) or wallets that provide a recovery procedure. Still, in this case, it means granting access to their BTCs to the wallet managers.

Probably the best solution is to keep the recovery data of one’s wallets in an ultra-secure, personal, and easily recoverable way.

The post How to recover lost bitcoins appeared first on The Cryptonomist.