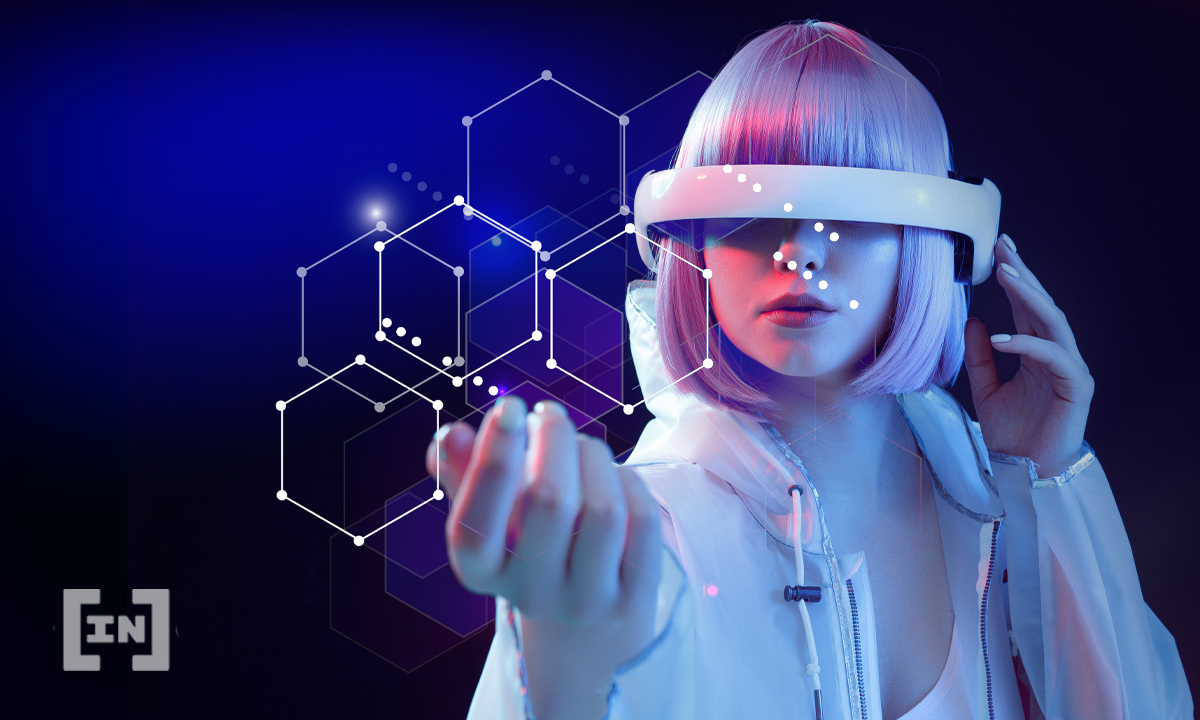 Hyland Credentials has outlined a report titled “Blockchain for Education: A New Credentialing Ecosystem” that looks at the importance of blockchain technology in the education sector

Natalie Smolenski of Hyland Credentials created the report to detail the important role of blockchain technology within the educational sector.

The report has been published to the Organisation for Economic Co-operation and Development (OECD).

“Blockchain can be used to anchor portable, interoperable, user-controlled digital credentials that empower lifelong learners to transfer their competencies and skills anywhere in the world they choose to live and study,” Smolenski said.

The business development manager, who is also an accomplished expert, author and speaker on blockchain technology, sees the educational sector as being an “exciting and unprecedented position of serving as a global vanguard for new technology adoption.”

Smolenski further added that blockchain technology in the education sector could become the “first non-currency use case for a next-generation social currency of trust.”

Smolenski will be speaking at the upcoming OECD international virtual conference. Where she will be involved in a panel discussion titled “Blockchain and the New Credential Ecosystem.”

Vietnam’s Ministry of Education and Training has previously announced that it would be making use of blockchain technology. The idea would see high school and university diplomas uploaded on a blockchain. The partnership would make use of Singapore-based project TomoChain.

Hyland, which operates as a leading content services provider, has outlined key benefits of using blockchain technology on its website.

Key benefits include efficiency, ownership, security, and fraud prevention to name a few key areas. Hyland looks to implement blockchain technology in order to revolutionize the way organizations issue and verify documents in the future.