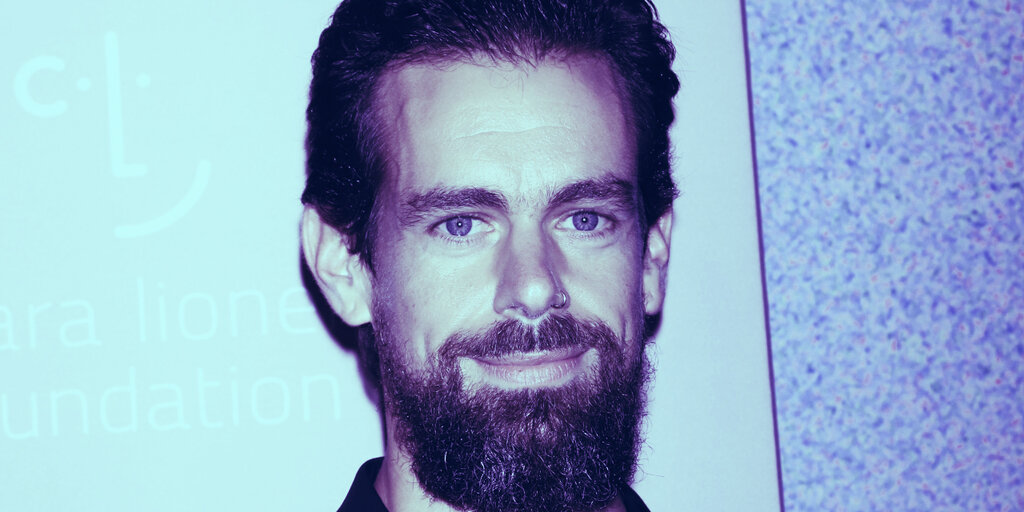 The ultimate goal of BTC is world peace, Twitter and Square CEO Jack Dorsey said today, while also acknowledging the outlandishness of his claim.

The tech entrepreneur made the comments at the ‘The B Word’ online conference, joined by Tesla CEO Elon Musk and ARK Invest’s Cathie Wood.

“My hope is that it [Bitcoin] creates world peace or helps create world peace,” he said. “It may sound a bit ridiculous but you fix that foundational level and everything above it improves. It is in the long-term but my hope is definitely peace.”

Dorsey added that one of the main reasons he loves cryptocurrency is because of its community—calling it “deeply principled.” He said that the biggest cryptocurrency by market cap has a “weird as hell” community—but that’s why he likes it.

The Square CEO helped put on the conference, ostensibly created to educate institutions on how they can embrace BTC and “support the network.”

Musk, for his part, revealed today that more than just one his publicly traded companies owns BTC. “I do own BTC, Tesla owns BTC, SpaceX owns BTC,” he said. Tesla famously purchased $1.5 billion worth of BTC in February, as revealed in SEC filings, but SpaceX has yet to make such a disclosure.

Musk also said he is a fan of decentralized finance and personally owns BTC, ETH and Dogecoin, while Wood said that BTC works as a hedge against inflation.

But Dorsey was the most zealous, saying that changing the world’s monetary system could bring peace. And that change comes with BTC.

“The amount of cost and distraction that comes from our monetary system today is real and it takes away attention from the bigger problems,” he added.

Dorsey is a long-time BTC fanatic. His payments company, Square, has bought 8,027 Bitcoins in the past year (today priced at $254 million). And he has said that he doesn’t have time for other cryptocurrencies, such as ETH or Dogecoin, and would quit all other work to focus on BTC full-time if he ever felt his other ventures no longer needed him.

The Silicon Valley superstar has repeatedly said that he wants to make BTC “the native currency for the internet”—a goal he reiterated today.