Kraken couldn’t have picked a better time to launch a regulated U.S. bank. With reminders such as BitMEX reeling from criminal charges, John McAfee awaiting extradition in Spain and KuCoin suffering a hack, it’s clear that crypto has yet to fully shake its Wild West reputation.

Now Kraken is expanding out West but in a much more regulated fashion. After securing a bank charter by the state of Wyoming, the company has launched a Special Purpose Depository Institution (SPDI) dubbed Kraken Financial. They lassoed David Kinitsky, a Fidelity Investments alum, for the top job.

Kinitsky, who Kraken tapped back in April to helm the new bank, took some time to speak with BeInCrypto about the move to Wyoming. We also discussed the regulatory landscape and Kraken Financial’s plans as a budding bank. The new Kraken Financial CEO told us that Wyoming is the new epicenter for fintech, saying,

“The joke is that Cheyenne is the new Boise, which sounds funny unless you know the tech boom that Boise had over the past decade or so. That’s looking likely to happen for Wyoming with fintech.” 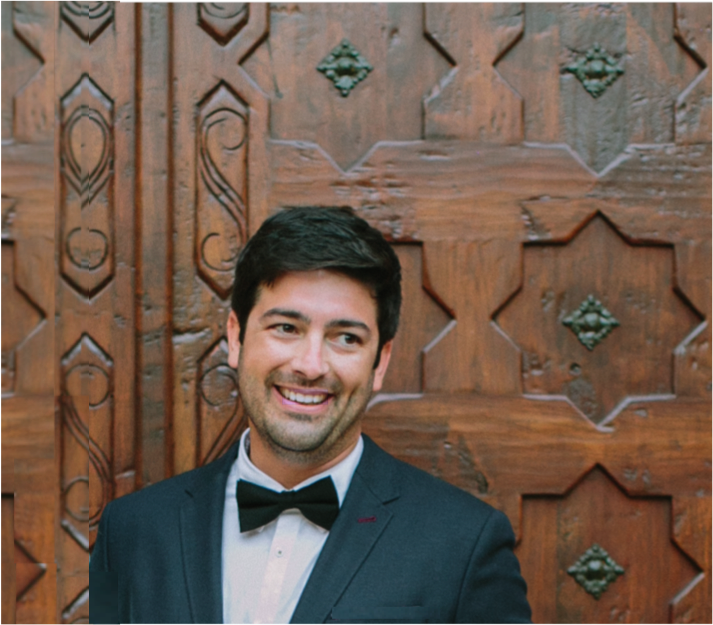 ‘Living Among the Bison’

Kinitsky is no stranger to crypto, having been involved in some of the industry’s key achievements, such as the Grayscale Bitcoin Investment Trust. He was also a part of Fidelity Investment’s digital endeavor, where he helped to create the strategy, and contributed to fintech company, Circle, as it streamlined its focus around its stablecoin, USDC.

But it was Kraken that really shook things up. Kinitsky told us,

“I’m already in Wyoming. I relocated with my family and we’re living among the bison out here.”

When the opportunity to run a bank serving crypto clients came along, it ticked many boxes for him. Kinitsky explained,

“I’ve known the Kraken folks, and I jumped out of my shoes at the massive opportunity, not only for Kraken but also for the industry. And that is what I’ve focused my career on. Not only the business interest of the company, but I’m also working to ensure we’re helping to shape the industry going forward. There is a lot of work to be done there.”

Wyoming has embraced the digital economy, acting as a first-mover for legislation that has nurtured tech innovation in the state. Last year, they laid the groundwork for the SPDI charter that Kraken scored. Kinitsky explained that there were three key drivers behind the company’s decision to obtain the bank charter, the first of which was regulatory in nature. He said,

“This is very carefully crafted to allow us to be a bank but a very specific type of bank. Because we are 100% fully reserved on the fiat side, we don’t need to obtain FDIC insurance. We are not subject to the bank holding company [requirements.]” 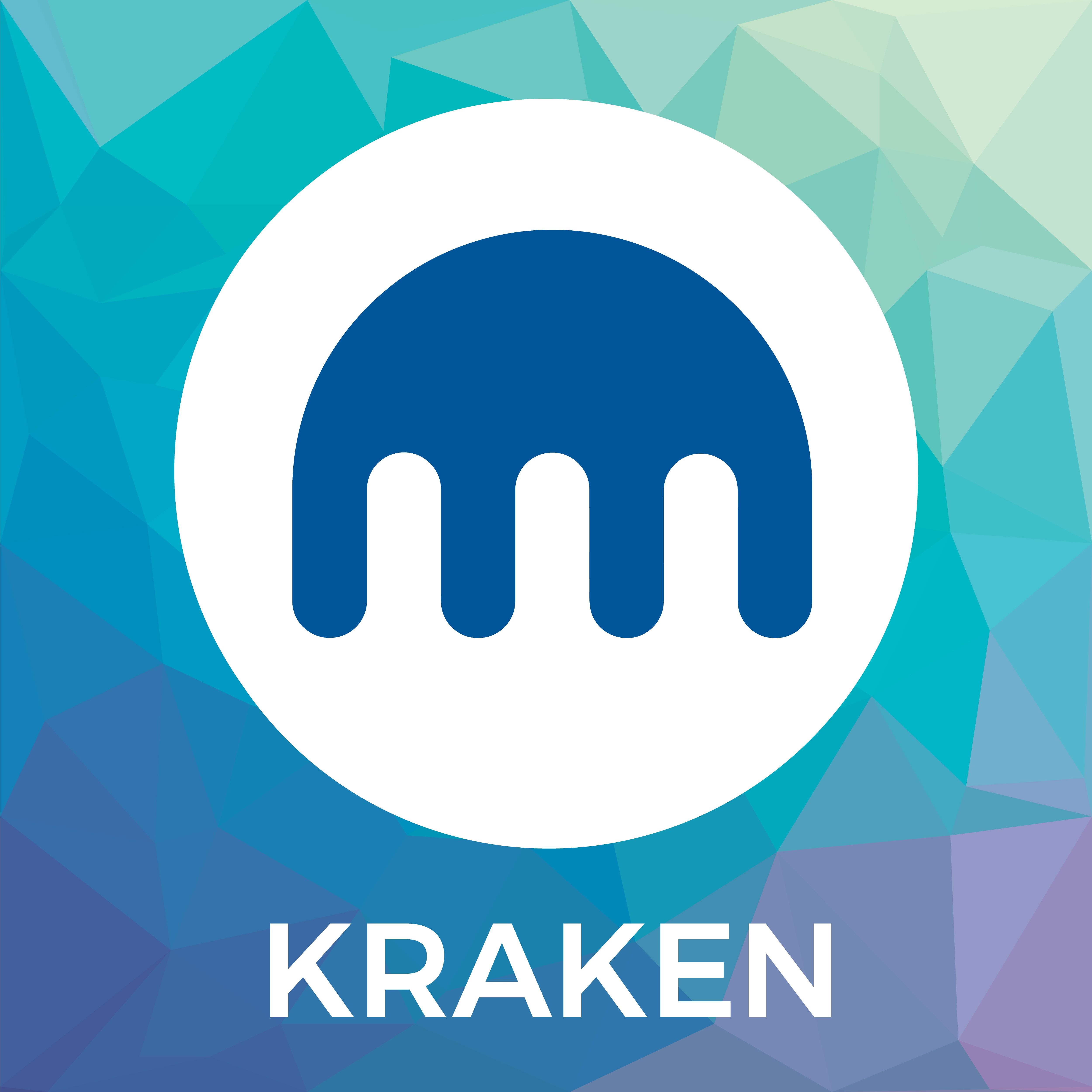 On an infrastructure level, Kraken Financial operates as a bank. The company can access the Federal Reserve’s national payment system and does not need to rely on third-party banks. As a result, they will be able to more seamlessly integrate products and user experience for clients. Gaining the charter also opens up the possibilities for the product pipeline. Kinitsky explained,

“We can offer products like debit cards, IRAs and wealth management; and even custody and broker securities, gold and other assets classes. It opens up a whole new door of products for us.”

He went on to say that while there is a laundry list of new products they could introduce, it won’t happen overnight and instead will unfold over the next few years.

Kraken already services retail investors and professional traders and there is an institutional element, especially on its trading platform and OTC desk. Kinitsky explained they service all investors across the board.

He went on to say, however, that Kraken Financial will be able to service the U.S. institutional segment in a different and deeper way than they would otherwise be able to do. He explained,

With the crypto lending market on fire in DeFi, we asked Kinitsky about the type of lending Kraken Financial can do with the bank charter. He explained that there are certain restrictions around the type of lending activity they can do on the U.S. dollar side, which they consider a positive. Kinitsky explained,

“We can’t do much. And in our view that’s a benefit. It’s rare to be able to say that your money stays your money. We won’t lend it out behind your back so you don’t know what the risks are.”

On the other side of the spectrum are digital assets, where Kraken Financial will be maintaining custodial accounts and can do certain types of lending. For instance, they can facilitate customer lending from one owner of crypto assets to another customer. They can also engage in activities involving collateralized assets, similar to the DeFi space.

“If there’s someone who has a bunch of BTC and doesn’t want to sell it, we can match them with a customer of ours who has cash and wants to earn a return on it. Or a stablecoin. There are certain types of lending we can do there.”

We asked Kinitsky if Kraken Financial will be competing with the DeFi space, in response to which he said,

“We view competition as the entire set of fintech, neobank and digital financial services. We see it all converging together. Robinhood and others are adding every aspect of these things to their platforms. We’re seeing a lot of that bundling and unbundling, and our competition is a much bigger set than that.”

Kraken Financial’s Kinitsky has some advice for other blockchain startups that are thinking of following in its footsteps and heading to Wyoming, saying,

“I think the Wyoming regulators are some of the most savvy regulators I’ve ever come across. They carry a culture of being very business-friendly, not imposing regulation for regulation’s sake. This is regulation to address the risks that exist and no more. And so it’s an incredible place to see.” 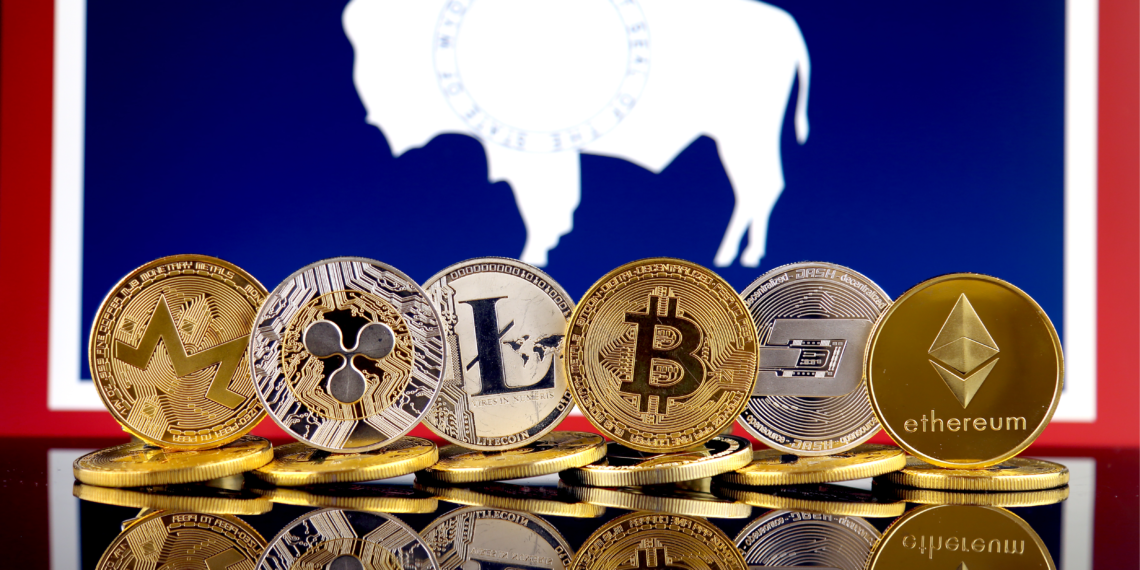 He went on to explain that Wyoming has built an ecosystem across fintech and digital assets, pointing to the University of Wyoming and the fact that the city of Denver, Colo. is just 1.5 hours down the road. Kraken can now recruit more talent and, as Kinitsky said, “build something bigger.”

Now that they’ve arrived in Cheyenne, the Kraken team plans on continuing to sponsor hackathons, hosting conferences, and bringing more people into the ecosystem. The Kraken Financial team has already been met by the welcome wagon and is working to get community banks and local technology companies involved. And that’s not all.

“Across the Kraken organization, we are looking to incentivize remote employees to come to Wyoming or to move other parts of our operation here. We are looking at it heavily now and I wouldn’t be shocked if we built our community here.”

Chances are if Kraken builds it, they will come.

The post Kraken Financial Chief: Cheyenne Is the New Boise of Technology appeared first on BeInCrypto.

5 thoughts on “Kraken Financial Chief: Cheyenne Is the New Boise of Technology”