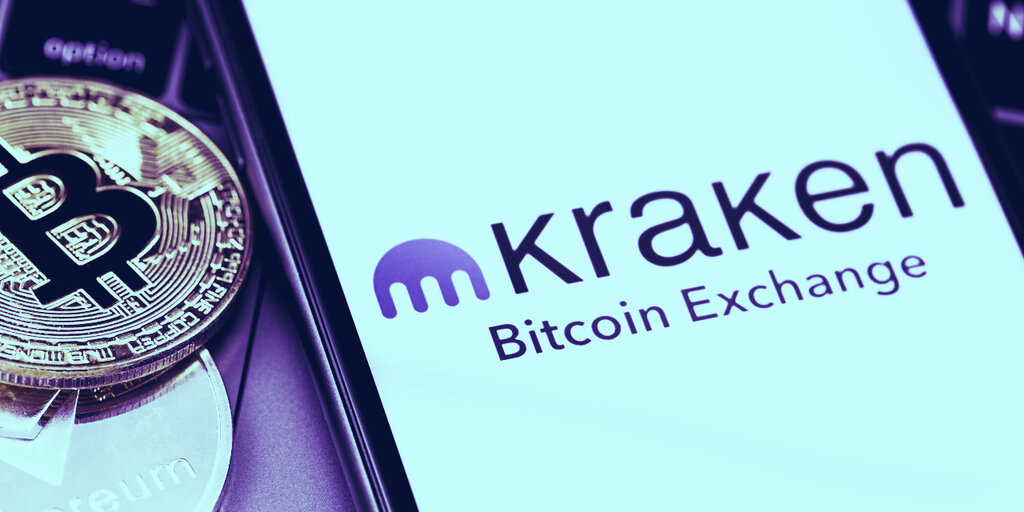 Cryptocurrency exchange Kraken has launched a new mobile app for US retail traders. The San Francisco-based company announced today that the app is available on both Android and iOS and is designed for those new to crypto trading and investing.

Would-be investors can get started with buying as little as $10 of BTC or other cryptocurrencies with the app, Kraken said.

The exchange already has a “pro app” aimed at experienced traders but this app has a much easier-to-use interface, the company added.

Kraken is the second biggest US-based cryptocurrency exchange, with daily trading volumes of $1.6 billion, according to CoinGecko data. It deals with numerous digital assets as well as fiat currencies such as the US dollar, pound sterling, euro and Japanese yen.

But Kraken has in the past been criticized for not being the easiest exchange to navigate for beginners, compared to Coinbase, the first cryptocurrency company to publicly list its shares on a US stock exchange.

Coinbase launched its mobile trading app back in 2013 and has become extremely popular among crypto beginners in the US. In fact, the Coinbase mobile app topped the list of iOS apps on the Apple store last month.

Kraken aims to compete with Coinbase with an improved, straightforward UI on its own mobile app that allows newbies to buy and sell crypto. The company has also expressed interest in going public.

Kraken is available to residents of 48 US states and 176 countries, with 54 listed cryptocurrencies available for trade.