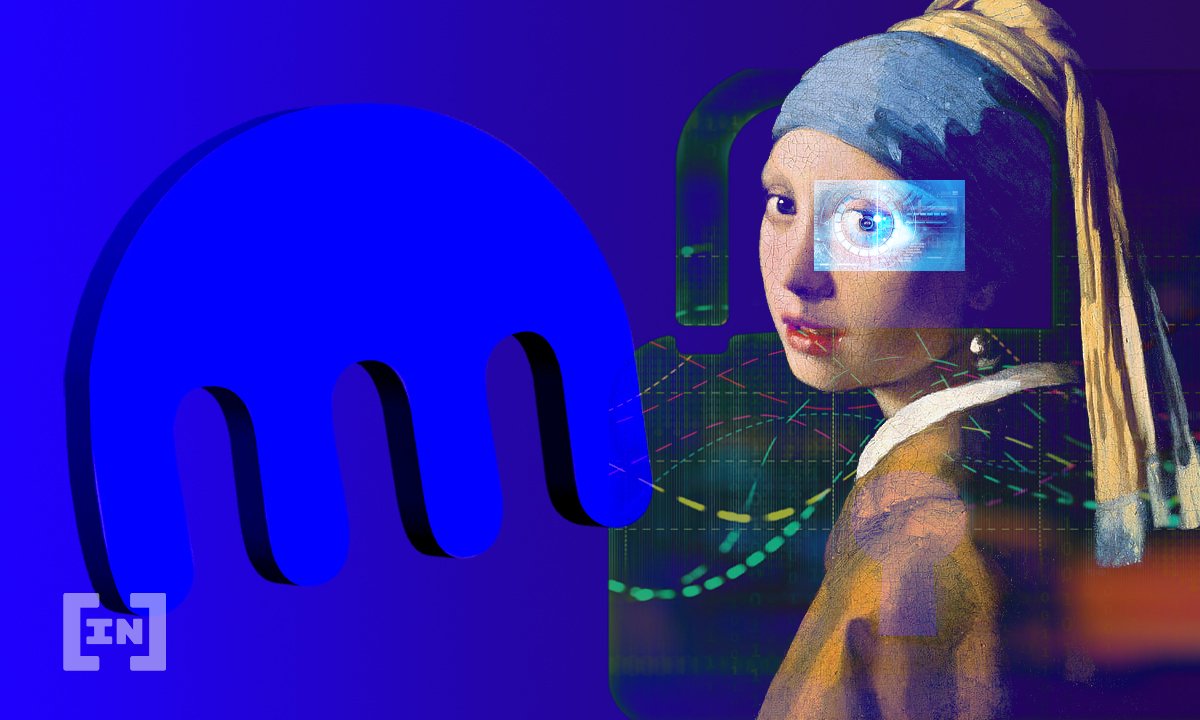 Kraken has announced that it will stop margin trading services for users who do not meet higher levels of identity verification.

Cryptocurrency exchange Kraken will stop margin trading services for U.S. traders who do not perform the full range of identity verification. The exchange published a blog post stating that, from June 23, users who have only verified up until the starter tier will not be able to use margin trading. Those in the intermediate tier or above, as well as international users, will still be able to use the service.

The change comes as regulators in North America, including Canada, are cracking down on exchanges for failure to meet compliance standards. BitMEX, in one of the most high-profile cases, is facing a major lawsuit from the U.S. Commodity Futures Trading Commission (CFTC) and the Department of Justice (DOJ) for a range of allegations.

Other exchanges, unsurprisingly, have made a note of the actions taken against BitMEX and subsequently doubled down on their KYC requirements. Regulatory bodies have argued that without KYC/AML processes and registration, the platforms are liable to be used for illicit activities and/or affect investors’ financial safety.

The exchange states that the changes are being made “in light of regulatory guidance about leveraged digital asset transactions.” Those who do not meet the requirements by June 23 will only be allowed to reduce active margin exposure, and those that have not closed by the deadline will expire 28 days after.

The U.S. is now particularly active when it comes to regulation. Authorities at the highest level of government are now broaching the subject of cryptocurrency regulation. Some ask for regulation that allows for some innovation, while others are direr in their statements.

Canada, too, has stepped up its game, with the Ontario Securities Commission targeting both Poloniex and KuCoin in recent weeks. The financial body sent a notice to exchanges asking them to contact them in April, but a failure to do so has resulted in more serious action. The OSC is keen to stress that any platform flouting laws will face severe consequences.

These changes in regulation are occurring the world over, as the market further entrenches itself in the mainstream. South Korea has laid out a series of regulations for exchanges, following which they will be granted a fully regulated status. Some exchanges have complained that the demands will affect revenue, but they have no choice but to comply.