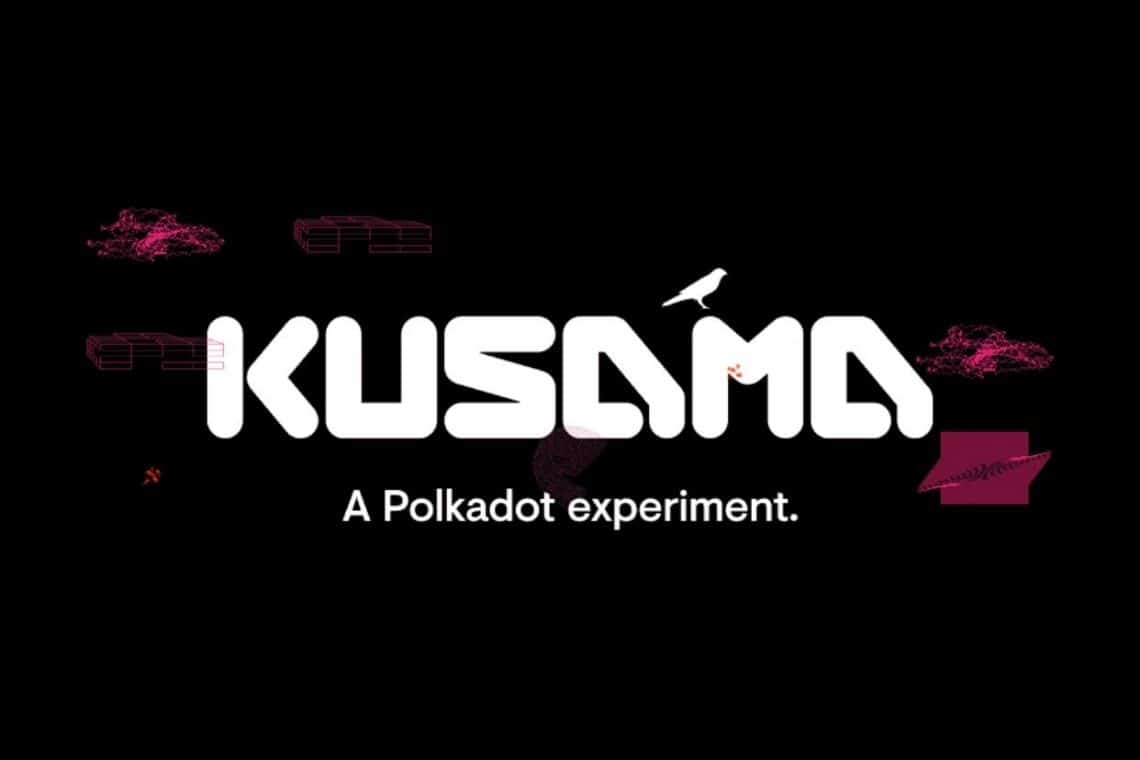 Kusama is a very curious cryptocurrency, unlike almost any other in the world.

In fact, it is the native cryptocurrency of Polkadot’s testnet.

To be precise, Polkadot’s experimental testnet is referred to as its “canary network”, called Kusama, with its own native cryptocurrency of the same name that has the ticker KSM.

Polkadot is a complex project that is working to create a new Web3.0, based on blockchain, but which is not yet operational.

While this project is being worked on, it was decided to make a fully operational “canary network” that would allow the various innovations to be tested in the field as if it were a full-fledged mainnet.

Kusama is in fact fully functional, though it is only used to test what is produced for the Polkadot project.

The curious thing is that this “canary network” in reality, already works and can be used to all intents and purposes as any network based on blockchain, so its cryptocurrency can be used as any other cryptocurrency already existing and circulating.

The price of Kusama cryptocurrency

It is possible to consider Kusama as a sort of first, unfinished and fully tested version of the Polkadot code, although already functioning and available for all purposes to developers. For this reason, those who use it are advised to be cautious, as it is not certain that everything will work perfectly.

Moreover, it is a decentralized network, which is in fact controlled by the holders of KSM tokens.

This native Kusama cryptocurrency, KSM, debuted on crypto markets back in 2019, at an initial price of around $6.

In its first year, it actually lost value compared to its placement, dropping to below $0.9 in January 2020.

However, by May 2020 it had already recovered to $6, where it more or less stayed until June of that year. At that point, an upward phase began.

During the brief bull run in the summer of 2020, led by the DeFi tokens, it multiplied tenfold, reaching almost $60 in August. But then that bull run ended, and by October the price had already halved, but was still around $30.

In November, coinciding with the start of BTC’s last big bull run, the price went back up, and by early December it was back above $60.

Starting in January 2021, a new run began, culminating in February with the price doubling to $120. But the bull run continued in the following months, peaking on 18 May at over $600.

Practically from its inception to its peak, the price had increased 100-fold in less than two years.

The post Kusama, the cryptocurrency of Polkadot’s testnet appeared first on The Cryptonomist.

1 thought on “Kusama, the cryptocurrency of Polkadot’s testnet”