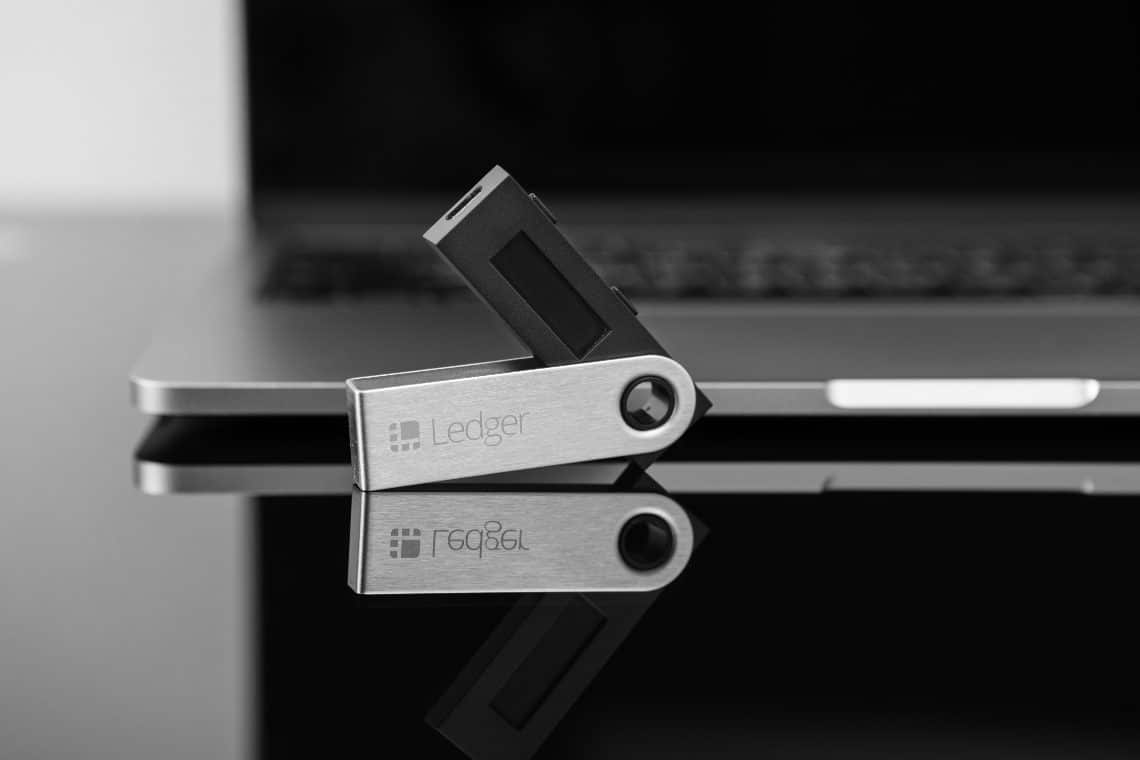 Ledger, the manufacturer of the famous hardware wallet, has just closed a $380 million funding round.

With this collection, the company’s total value is estimated at over $1.5 billion, making it the world’s largest hardware wallet company, and one of the few unicorns in this industry.

Ledger claims that its devices protect the private keys of wallets on which a total of around 15% of all cryptocurrencies and tokens globally are stored, by market value, and that it has sold more than 3 million devices in 190 countries to date, with more than 1.5 million monthly users on Ledger Live.

The implications of Ledger’s investments

With the new investment round, the company wants to extend its leadership position in its sector.

It intends to further innovate its hardware products, add new transactional services through Ledger Live, such as decentralized finance solutions, and significantly expand its business capabilities.

It will also invest in its proprietary operating system, so that it can support the integration of new third-party services.

“10T is thrilled to lead this Series C round for Ledger. We believe Ledger is the premier security company and premier brand name in the cryptocurrency/blockchain space. We see a tremendous future for its new lines of business and expect it to become one the very few dominant firms in the ecosystem. On a personal note, I am also thrilled to announce that I will be joining the board of Ledger so that I can help Ledger in the next phase of its exciting journey”.

Tim Draper, founder of Draper, also released a statement on the matter. He said:

“The Ledger brand stands for trust and freedom. They are the trusted third party that used to be a bank, but Ledger allows people the freedom to directly hold, save, control, invest or spend their digital money anywhere on the planet (or off it). I believe Ledger technology is the foundation for any crypto security strategy and custody”.

The post Ledger raises $380 million appeared first on The Cryptonomist. Amazon has been accused of spreading “fake news” and profiting off conspiracy theories after it was found selling...