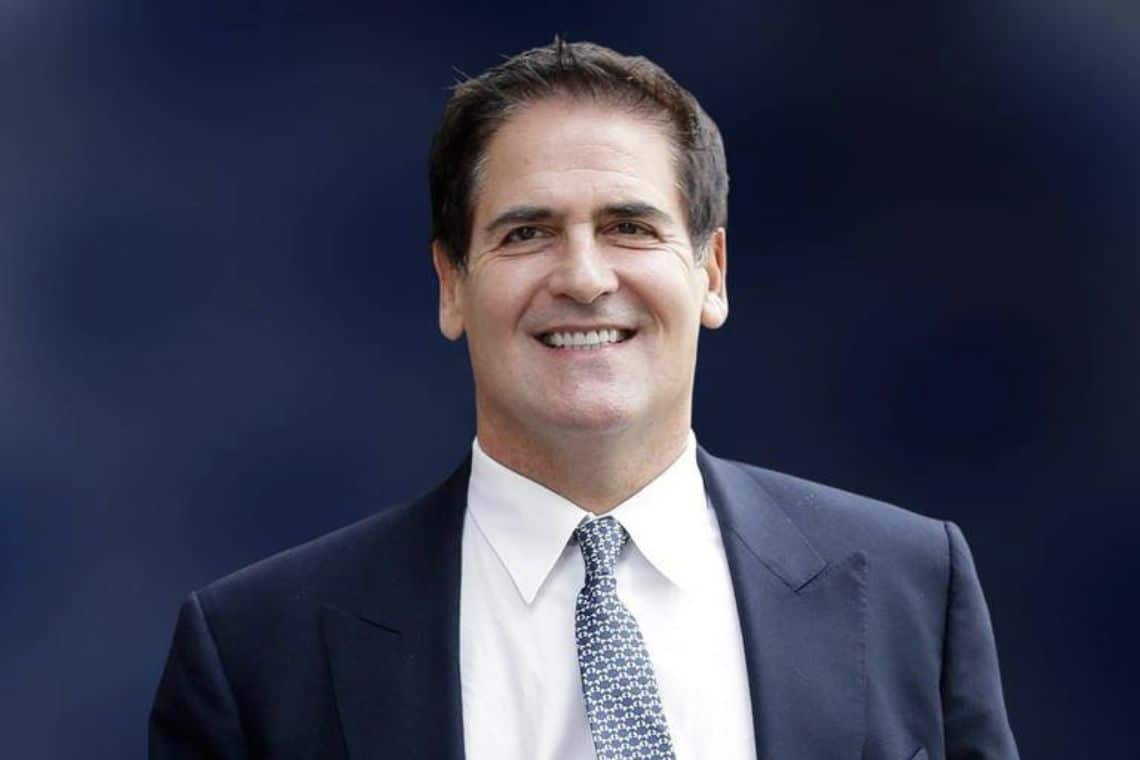 In the variegated world of cryptocurrencies, billionaire entrepreneurs are becoming influencers: Mark Cuban must indeed be counted among them.

The sector has long been orphaned by John McAfee, who has been in jail in Barcelona for months. The one who was considered the leader among cryptocurrency influencers seems to have given way to other entrepreneurs. There is not only Elon Musk with his tweets that sink or benefit the market, but there are also others more “concrete,” including Michael Saylor of Microstrategy and, indeed, Mark Cuban, entrepreneur, and president of the Dallas Mavericks basketball team.

In the beginning, it was BTC. Mark Cuban considers himself one of the first cryptocurrency investors. As CNBC reports, he claims to have a cryptocurrency portfolio made up of 60% BTC, 30% ETH, and 10% other assets. But he would have bought them in the so-called early days, which suggests that he has watched his fortune increase year over year as the price of these assets grew.

His Mavericks Dallas comes at the forefront of this point of view: payments in BTC, ETH, and even Dogecoin are accepted in the dedicated store. Yes, because the billionaire with a passion for basketball does not even disdain DOGE. Because he says, the actual value of cryptocurrency lies in the fact that it is used.

Translated: DOGE may not have a project underneath, but the crypto community likes it so much that it has grown in value, so it should not be overlooked. On the contrary, some interesting projects can get wrecked because they are not used.

Of ETH, he believes that it will be able to surpass even BTC in the future because it uses a faster blockchain and allows you to create applications.

But his latest love is called Polygon. In recent days it emerged that Mark Cuban would invest in the former MATIC. It was Polygon itself that confirmed the investment.

Polygon aims to increase the scalability of ETH, so the choice of Mark Cuban seems consequential. But it is not clear how much the investment amounts to.

But his move has made the price of MATIC rise from being worth less than a dollar to a peak of 2.3 dollars and then retrace to 1.65.

It’s confirmation that yes, even Mark Cuban can move the market and excite the community.