One of the world’s leading automakers, McLaren, has announced its official entry into the metaverse.

The British luxury carmaker has announced the launch of the McLaren Special Operations (MSO) LAB, a Web3 platform that explores the future of automotive engineering and performance.

This is the company’s first dive into the metaverse. According to the company, in honor of its brilliantly engineered cars, the MSO LAB will provide customers with exclusive access to limited-edition McLaren NFTs.

The company also stated that it will offer exclusive perks and rewards such as access to members-only channels, a virtual tour of the MSO LAB technology center and invitation to special events with MSO LAB teams.

Additionally, investors will have access to never-before-seen digital designs created by the company’s design team:

“MSO LABS is an innovative project that launches McLaren NFTs that will also act as keys to unlock new metaverse experiences in an exclusive community,” the company said.

In practice, the MSO LAB will serve as the headquarters for members to collaborate and connect on an official company digital channel in the metaverse.

As the company highlighted, the first NFT collection, called the Genesis Collection, features the most extraordinary cars in McLaren’s history, and membership in the MSO LAB will prioritize investors to have access to NFTs.

The release of the Genesis Collection does not yet have an official date, but it should be released in May and will have limited edition.

In addition, there will be other collections of NFTs and all will be offered and created digitally in InfiniteWord, which has been elected by the automaker its official partner in the metaverse.

“MSO Labs is where automotive engineers and designers work in synergy with the power of Web3 to create limited-edition cars that are superior and advanced in terms of design and quality without being constrained by thermodynamics or the law of physics.” 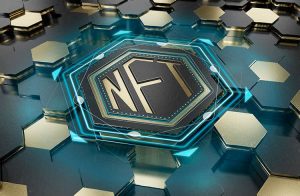 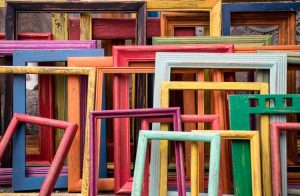 3 thoughts on “McLaren enters the metaverse and launches MSO LAB”