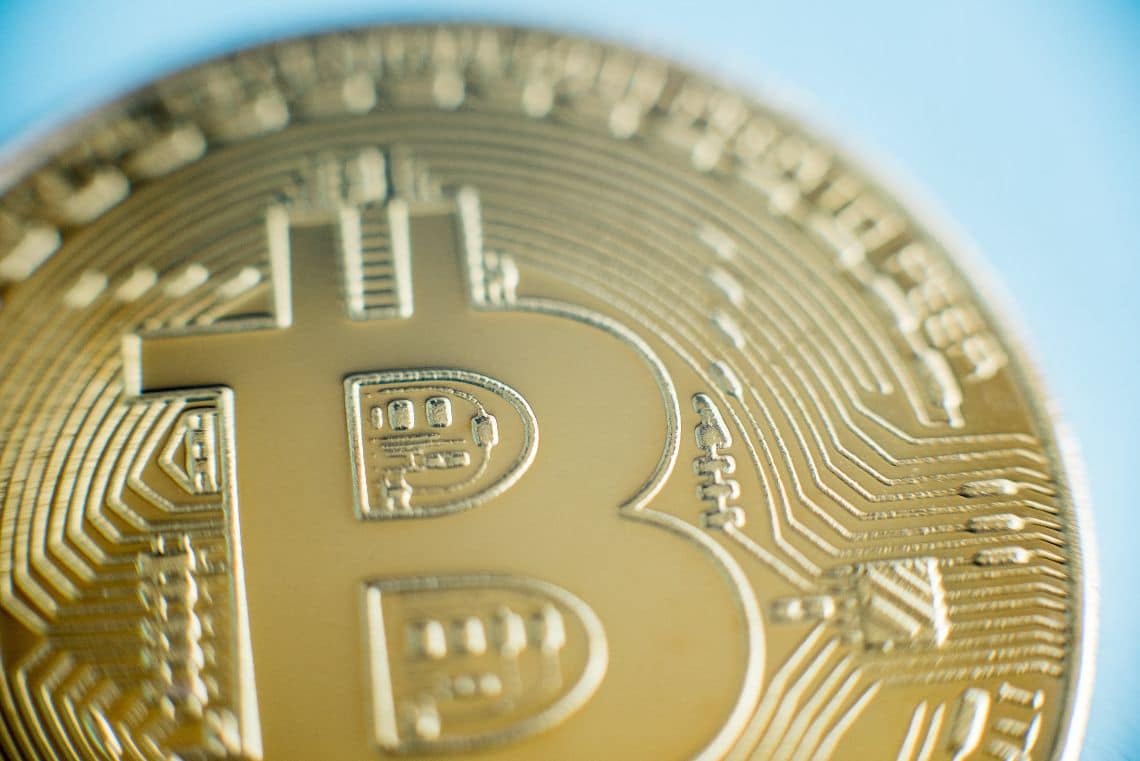 MicroStrategy has been buying a lot of BTC over the past 12 months.

After using virtually all of its dollar reserves to buy BTC, it has already started issuing stocks and bonds to borrow additional money to buy more.

So far, it has already bought a total of more than 92,000 BTC, investing a total of more than $2.2 billion. Right now, the value of the BTC held by the company is over $3.3 billion, so this investment in less than 12 months has yielded $1.1 billion in earnings, which is a 50% increase on the capital invested.

Nonetheless, the company intends to buy more BTC, given that for the past few days the price has been sideways at a price 43% lower than the all-time high of mid-April.

It has therefore announced the issuance of new bonds with the intention of raising another $400 million to invest in BTC.

The official release says that MicroStrategy Incorporated (Nasdaq: MSTR) intends to offer an aggregate nominal amount of $400 million of senior secured notes in a private offering to qualified institutional buyers.

The bonds will be secured, and the company intends to use the net proceeds from the sale of these securities to acquire additional BTC.

The company has been buying BTC for a few months now, as it did in April and twice in May, but in those cases, purchases were for small amounts (10 or 15 million) compared to the total invested.

The timing of this transaction is unknown, and it may be important, especially if the price of BTC should suddenly cease moving sideways and move decisively in one direction or another.

It is possible that MicroStrategy expects the value of BTC to rise from its current level following recent news of BTC becoming legal tender in some countries.