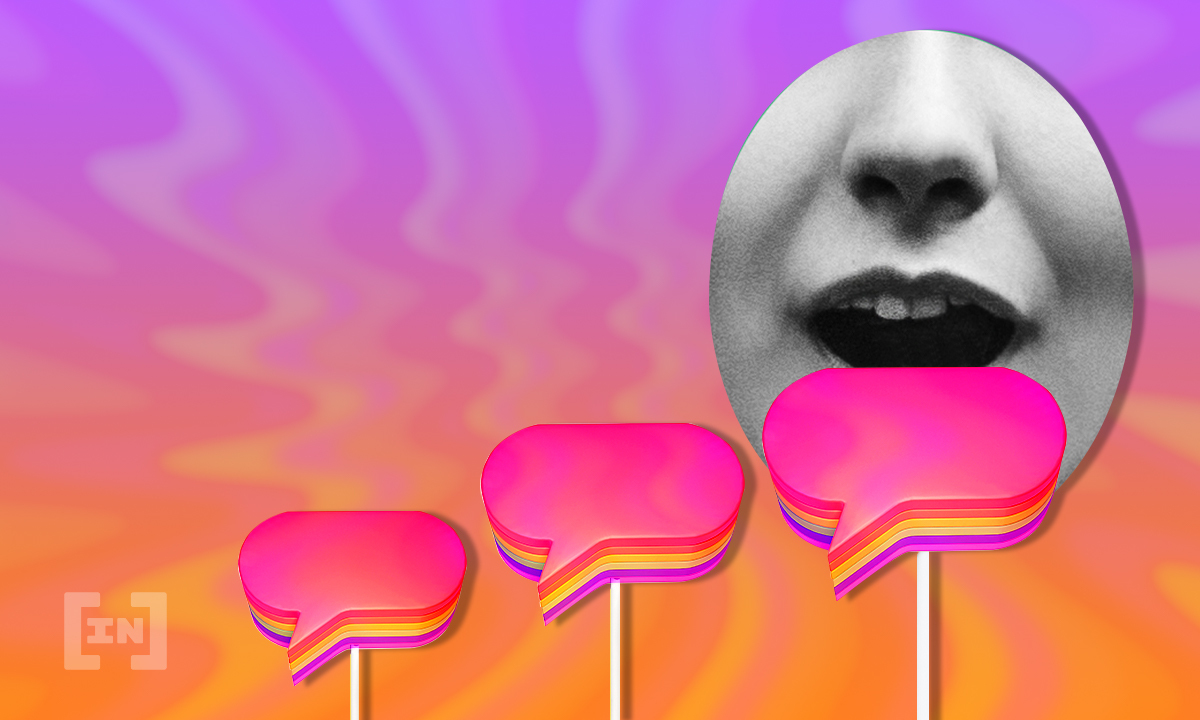 Mike Novogratz has stated his belief that it is only a matter of time before major institutional players will begin to embrace digital assets.

While there are more and more institutions that have adopted digital currencies into their business models, the amount that doesn’t is much greater. Novogratz attributes this reticence to jump into the digital currency game to market volatility making these institutions nervous about investing.

He stated that liquidity in the cryptocurrency world has been motivated by what he refers to as “a gigantic community of gamblers all over the world.” He even makes the comparison between the market and a casino. Novogratz believes that if and when regulatory concerns surrounding digital currencies are taken more seriously, institutions will swarm like moths to a porch light.

What keeps institutions away from crypto

One of the regulatory concerns that are keeping many institutions away from crypto is the lack of transparency about who exactly they are in bed with. Businesses, naturally, want to know who they are doing business with and avoid working with what could be considered undesirables. Novogratz uses North Korea, Iran, and Hamas as prime examples of entities most of the world would like to avoid conducting any sort of business with.

For institutions to feel safer working in the gray area of crypto, Novogratzh believes a Know Your Customer identity verification process should be implemented. The process, already being utilized in places like Thailand, will keep institutions safe from “accidentally” doing business with entities that could get them in trouble with government regulators.

The Galaxy Investment Partners CEO believes that a solution is on the horizon. He points out that he is working on a number of different projects aimed at “improving the compliance and verification process for institutions investing in crypto.”

He estimates that despite advancements in adoption globally, just 20% of the global crypto market is held by institutions with the other 80% held by retail investors.