A bug in the OpenSea NFTs platform, which surfaced this week, affected several non-fungible token owners who saw their assets being sold for extremely low prices.

A Bored Ape Yacht Club (BAYC) came to be sold more than 90% below its minimum price due to the UI issue in the NFT market.

Now, the OpenSea platform has committed to refunding affected users, as reported by TheBlock. In addition, it is launching some actions to mitigate the problem.

The interface issue isn’t exactly new, but it resurfaced in major proportions this week. Blockchain analytics firm Elliptic has identified at least three attackers who purchased more than 8 NFTs, worth more than $1 million, for much less than that last Monday. These tokens were from popular collections like BAYC, Mutant Ape Yacht Club, Cool Cats, and CyberKongz.

An attacker was also able to exploit the vulnerability and obtain 347 ETH, worth over $800,000, buying NFTs below market value.

A spokesperson for OpenSea told TheBlock that the company is “actively reaching out and refunding affected users” who have seen their NFTs sold below market value due to the “confusing user interface” issue.

Furthermore, he said that the NFT market is trying its best to solve the problem by raising awareness of it and giving users more visibility and control when managing their NFTs.

About the OpenSea bug

The bug identified in OpenSea is because the platform keeps old offers created by the owners of NFTs active.

This specifically occurs when the user, instead of canceling his old offer, withdraws the NFT from the market and sends it to a personal wallet. This procedure is performed by users to escape the high Gas rates of the ETH network.

However, when the token holder decides to put it up for sale again and sends it to the same OpenSea wallet, the interface recognizes the old conditions of sale, including the price. After all, the previous offer is still active. And it is precisely at this moment that malicious agents attack and buy the NFT at great discounts.

The problem is exacerbated when the NFT increases in value in the period between the original offer and the “new” offer.

“This is not an exploit or a bug. It is a problem that arises because of the nature of blockchain,” the spokesperson said. “OpenSea cannot cancel listings on behalf of users. Instead, users must unsubscribe from their own listings.”

What OpenSea is doing

To try to fix the problem, OpenSea told that it has released a new listings manager. The feature allows users to easily view and unsubscribe from their listings.

At the same time, it is changing its default listing duration from six months to one month. That way, if an NFT is transferred back to a wallet after one month, the listing will have expired.

Finally, the platform will also provide notifications to users when they transfer an NFT that has an associated active listing. It will then ask if the user wants to cancel the listing.

If OpenSea has the user’s email address, it will also send an email about it, the spokesperson said. 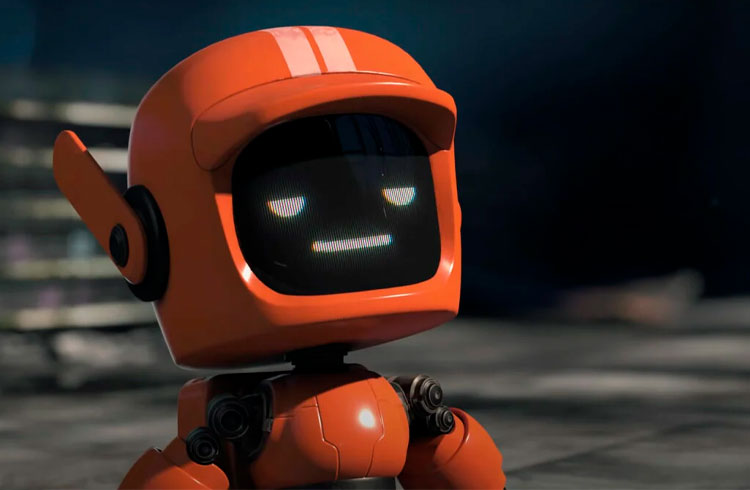