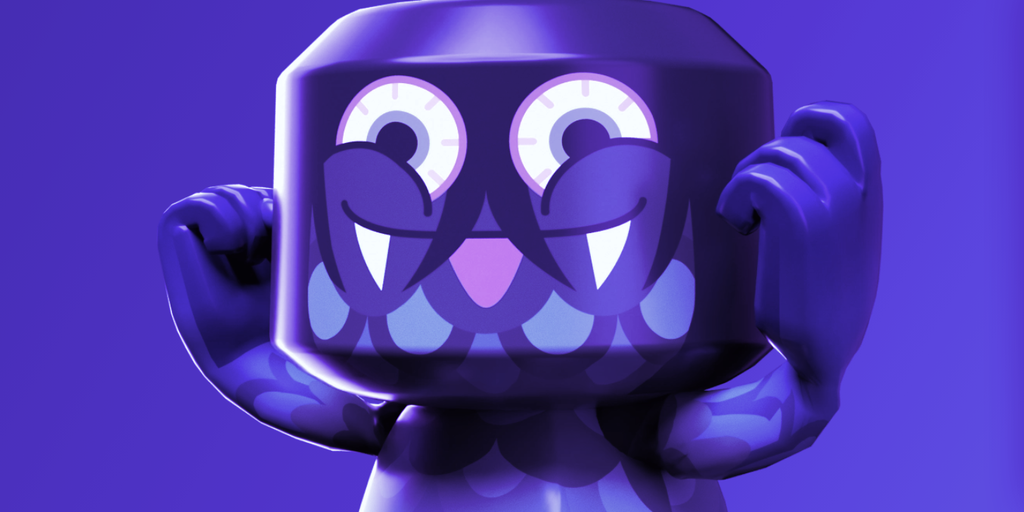 Mythical Games, a crypto gaming startup focused on collectible non-fungible token (NFT) items that was started by former Activision, Oculus, and EA executives, today announced that it has raised a $75 million Series B financing round to continue developing its NFT-driven games and platform.

Growth equity firm WestCap led the round, which included participation by investor and influencer Gary Vaynerchuk’s VaynerFund and 01 Advisors, as well as previous Mythical investors such as Galaxy Digital, Alumni Ventures, Javelin Venture Partners, and Stuck Capital. This new funding round brings Mythical’s total investment to $120 million to date.

Vaynerchuk has been involved in a few different NFT projects of late, most recently the launch of Candy, a digital collectibles marketplace headlined by a partnership with Major League Baseball. Before that, Vaynerchuk launched his own line of hand-drawn “VeeFriends” NFT collectibles, and he also invested in NFT-driven fantasy soccer game Sorare this spring.

NFTs represent a deed of ownership to digital items and surged in popularity earlier this year, thanks in large part to NBA Top Shot and its collectible video highlights, as well as digital artwork sold by celebrities, athletes, brands, and other artists through various platforms.

Mythical is the developer of Blankos Block Party, a blockchain-based, collectibles-centric PC game in which players can create, play, and interact in a shared environment. It’s inspired by the look and design of vinyl toys, and currently available in open beta. Blankos Block Party also lets players design their own worlds and playable games, similar to free-to-play smash Roblox.

Beyond its own game, Mythical Games is also building a platform for other game developers to add crypto and NFT elements to their titles, enabling player-owned economies in which users own and can resell exclusive digital items. The Mythical Marketplace and Mythical Economic Engine allow other studios to implement those elements within their own games.

“We believe that player-owned economies belong in any game,” Mythical co-founder and SVP of Business Developer Rudy Koch told Decrypt in 2019. “We want to provide a suite of platform services that abstracts the complexities of blockchain and allows developers to design game economies that empower players and content creators to get involved.”

In blockchain-backed video games, NFTs represent rare, collectible items that you can actually use, such as playing cards, breedable creatures, spaceships, weapons, or plots of land to build upon. In Blankos Block Party specifically, the NFTs sold through the marketplace include uniquely-designed Blankos characters and an array of accessories and customizations, including apparel, hair, jewelry, and more.

According to a press release, Blankos Block Party users hold more than 100,000 in-game NFTs, but the company has not released data regarding trading volume, number of active users, or secondary market sales. Decrypt has asked a Mythical Games representative for further data on that front.

Mythical has teased major announcements about the game during a livestream next Monday, June 14 during E3, the annual gaming expo. The stream will also feature Twitch Drops, in which viewers on the popular video streaming platform can earn free in-game NFTs just for watching the event. Today’s press release suggests that Blankos Block Party will expand to other gaming platforms beyond Windows 10, and that Mythical will announce other projects later this year and in 2022.