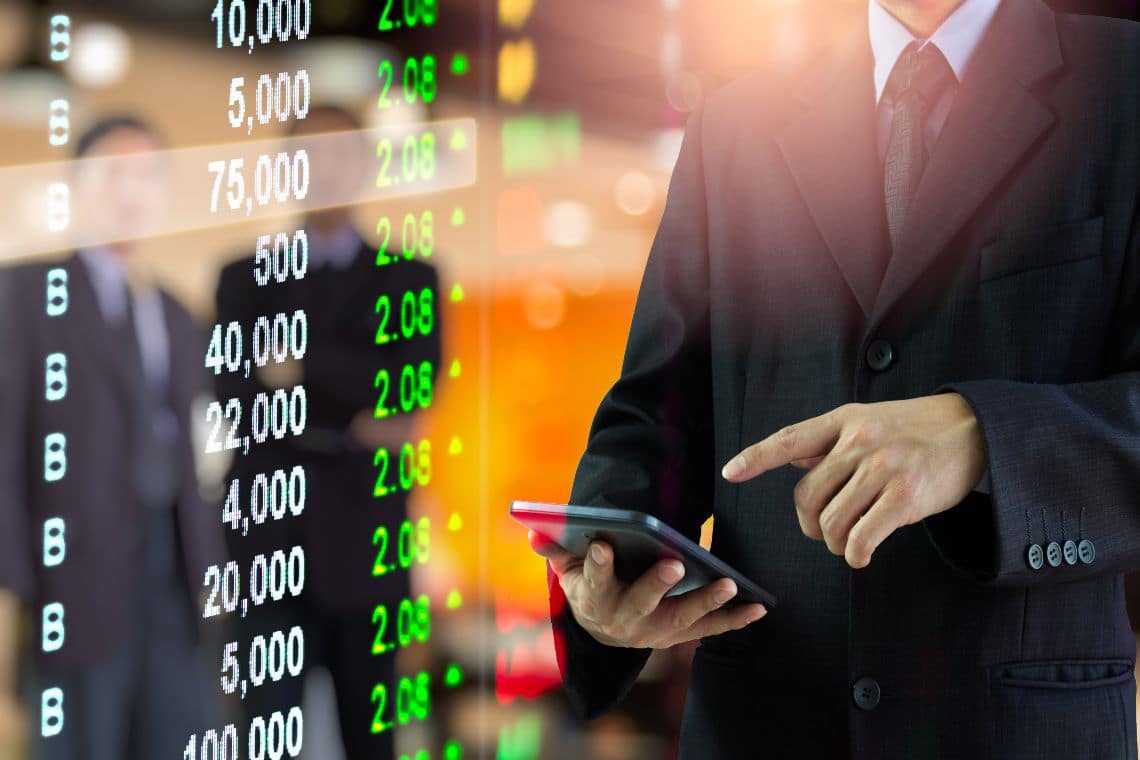 The Nikkei 225 index continues its positive trend. The index closed the day on the Asian markets with +0.27% in a decidedly uneventful context.

Asian stock markets seem to be in a wait-and-see phase, which will end on Thursday when US inflation figures are released.

Indications from Teleborsa’s research department point out that the positive medium-term trend of the Nikkei 225 is not equal to the short-term one, which is positive but less intense. Compared to the current bullish trend, the expectation is for the test of 29,061.6, although the technical implications indicate an expected decline towards 28,694.2.

The Nikkei 225 index consists of 225 of the largest companies listed on the Tokyo Stock Exchange (TSE). It includes companies from the food, automotive, textiles and clothing, precision instruments, construction, mining, pharmaceuticals and more. Among the most famous names are the car manufacturers Mitsubishi, Nissan, Suzuki, Toyota and Yamaha, but there are also Nikon, Sony, Bridgestone, Panasonic and NTT Data, to name but a few.

The index was first calculated in 1950. Since January 2010, the price has been refreshing about every 15 seconds.

Its ATH (all time high) was reached on 29 December 1989 during the great Japanese speculative bubble. At that time it went as high as 38,957.44. Those were the years when there was a lot of attention on the Japanese Yen and the Tokyo Stock Exchange was close to 60% of the world market capitalization. When the bubble burst, the index gradually lost value until the 2008 crisis.

The post Nikkei 225 is positive but weak appeared first on The Cryptonomist.