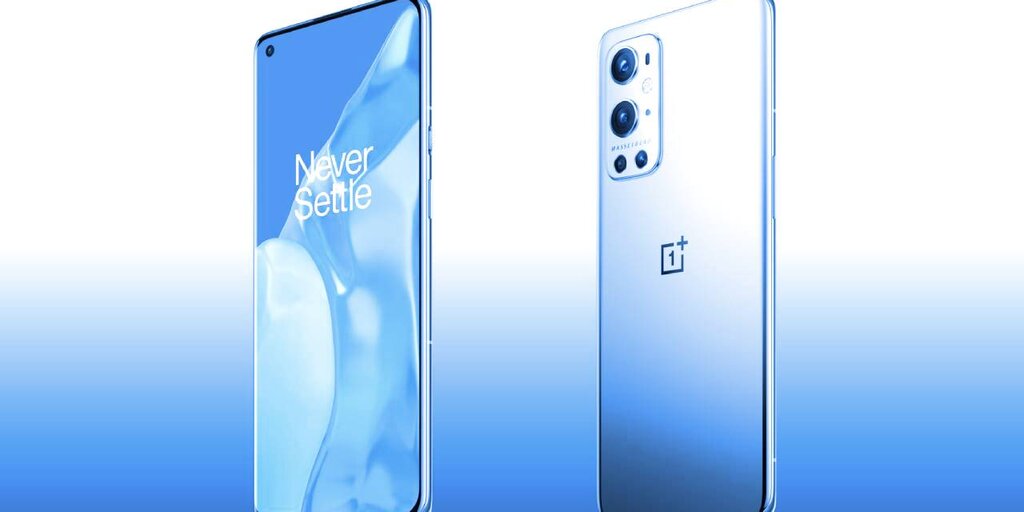 OnePlus could be set to follow Samsung and HTC in adding cryptocurrency support to its smartphones; according to tech site MySmartPrice, the Chinese device manufacturer is testing the waters with a survey on blockchain technology.

The survey asks respondents whether they have invested in cryptocurrency, for how long, as well as the frequency at which they invest and check crypto prices.

It also polls users on which trading platforms respondents have used, including Coinbase, Gemini and Robinhood, whether they’ve used software wallets such as MetaMask, and how they feel about the security of saving seed phrases in the cloud. Finally, the survey asks whether respondents have used hardware wallets or bought NFTs—and whether they have ever bought second-hand phones.

The questions around the security of seed phrases and second-hand phones suggest that the company could be planning a device with some form of cryptocurrency support.

Decrypt has reached out to OnePlus for comment and will update this story with any response.

OnePlus and the cryptophone market

If OnePlus were to develop its own “cryptophone,” it wouldn’t be the first smartphone manufacturer to do so.

How HTC’s blockchain phone is taking on the tech giants

Rival manufacturer HTC took things a step further with its Exodus line of fully-fledged cryptophones; the Exodus 1 and Exodus 1s include a built-in hardware wallet and even the ability to run a full BTC node. In truth, their node-running ability was more of a party piece than a real utility, as to use it, you’d need to leave the phone plugged in and charging.

HTC’s interest in the blockchain space appears to have dwindled; however, its last cryptophone release was the “Binance Edition” Exodus 1 back in November 2019, with no subsequent models in the line having been announced.