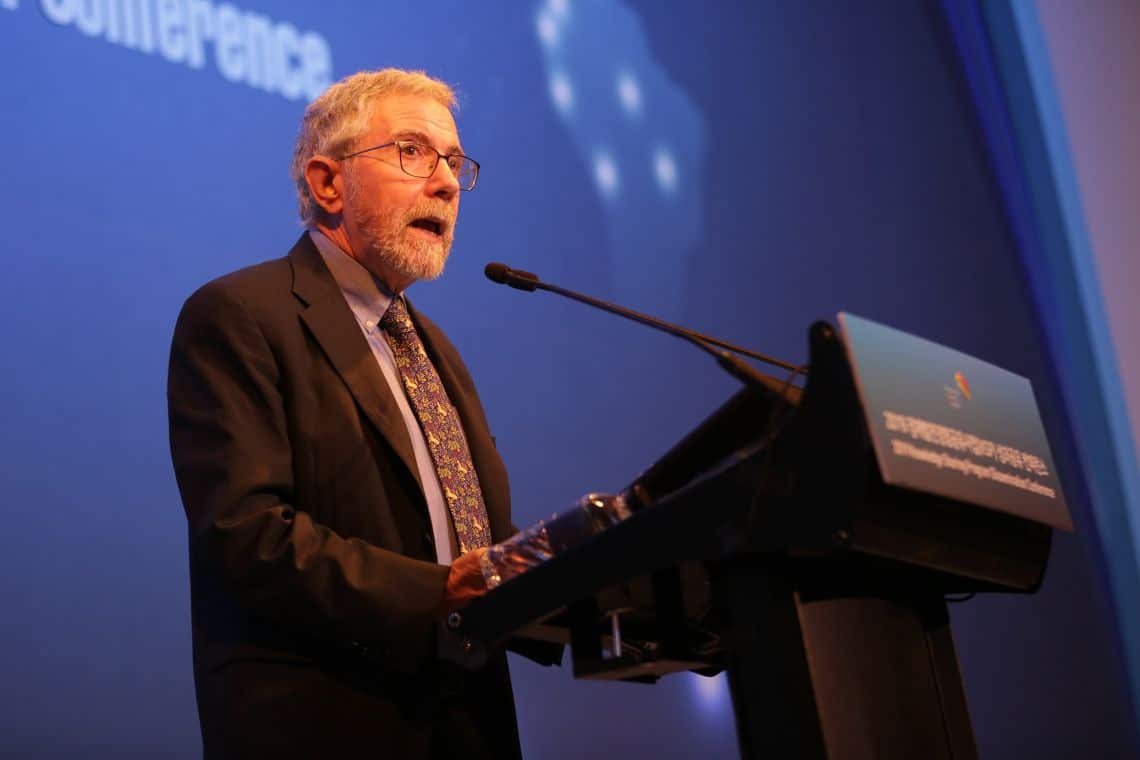 This is revealed in an analysis by Kyle Torpey recently published in reason, which reveals that most of what Krugman has said about BTC over the years has been misleading, inaccurate or completely wrong.

Krugman is also famous for another colossal mistake. In 1998 he claimed that the impact of the internet on the economy would be no greater than that of the fax machine.

It should be remembered that it is not at all common to have the ability to foresee how the future will evolve, and in particular how new innovations will change the world, and Krugman probably does not have this ability.

He made his first misinterpretation of BTC back in 2011, when he assumed that any new BTC-based monetary standard would be vulnerable to money hoarding, deflation and depression. Today it is quite clear that such a standard not only does not exist, but cannot exist at all, because BTC has clearly demonstrated instead that it can coexist smoothly within the current standard, without competing with inflationary fiat currencies.

The second mistake he made was in 2013, when he claimed that the creation of BTC requires the waste of real resources. In reality, ‘creating BTC’ could theoretically require even a ridiculous amount of electricity, as was the case for example in 2009 when a couple of ordinary computers around the world were enough to mine BTC.

Of course, BTC’s energy consumption has increased a lot over time, but not because it is necessary. It is merely the result of an arbitrary decision by the miners, who could also be induced to consume less without causing any real problems to BTC itself. Moreover, since Krugman in 2013 referred generically to a “virtual currency”, there are nowadays several cryptocurrencies with negligible energy consumption.

In 2013, he made other decidedly disputable claims. For example, BTC seemed to have been designed as a weapon intended to harm central banks and money-issuing banks, and to damage the ability of states to collect taxes. Now, eight years on, we can safely say that none of this has turned out to be true.

Krugman probably has a strong ideological bias against BTC because of its libertarian nature. Indeed, the economist is a well-known supporter of social democratic policies, so much so that he explicitly supported Democratic candidate Hillary Clinton in the 2016 US presidential race.

To be fair, over the years he has always been in favour of the free market, but he is also a well-known Keynesian who evidently prefers a strong role for the state in some areas.

Finally, it should be remembered that he is rather famous for his often critical and contrary views, so much so that he did not even support the Democratic administration of President Obama.

The post Paul Krugman, the Nobel laureate who keeps being wrong about BTC appeared first on The Cryptonomist.