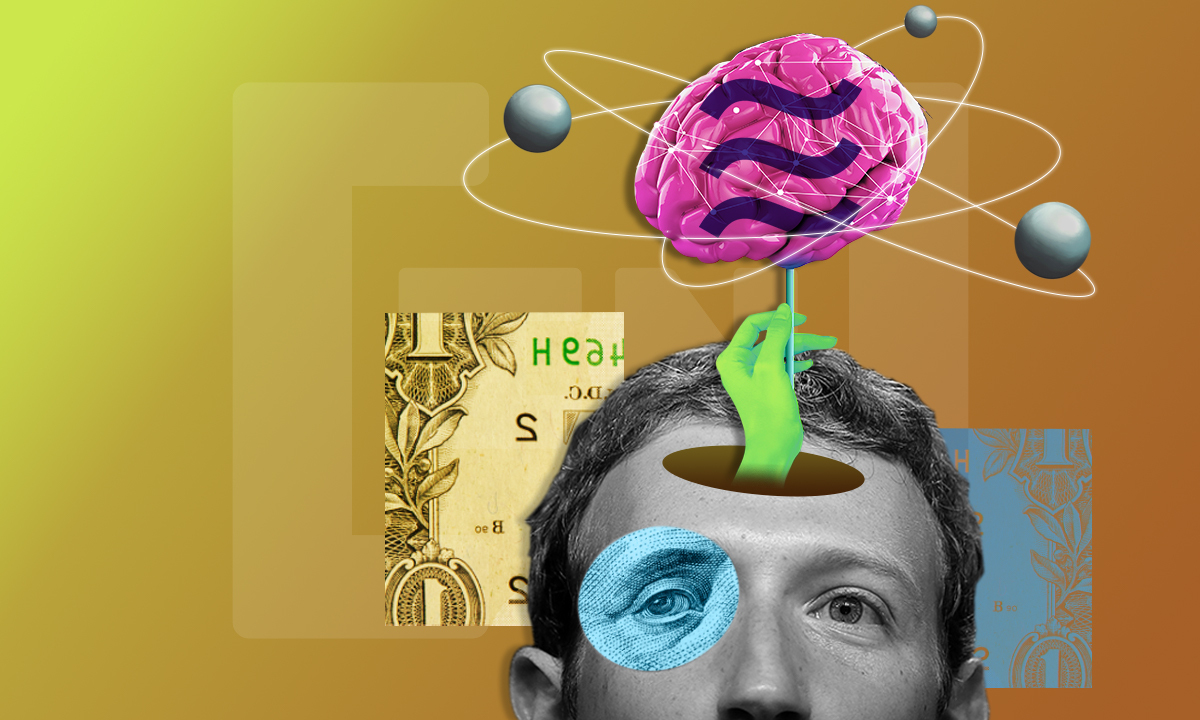 Pontem, a framework for decentralized applications (dApps) on Facebook’s Diem project, has raised $4.5 million through a seed round, led by Mechanism Capital and Kenetic Capital.

The network was initially set up to act as a bridge between cryptocurrency and the Diem Blockchain by Facebook. In theory this would act as an intermediary between the regulated and the unregulated, allows exchange between the two.

Networks like ETH (ETH), Polkadot (DOT), and EOS are enabled to work with the forthcoming Diem Blockchain through Pontem.

The project acts as a research and development arm for the Diem Blockchain. Facebook’s Diem is expected to be released soon, using a very similar codebase. This will allow applications to benefit from the data and liquidity of public networks, effectively being an intermediary for decentralized finance (DeFi) and non-fungible token (NFT) projects for Facebook’s Diem. Facebook’s stablecoin entity recently relocated from Switzerland to the United States, as it nears release.

Their latest funding round was led by Mechanism Capital and Kenetic Capital, among others. Notably one of the more established crypto unicorns, Animoca Brands the NFT platform was also involved.

Jehan Chu, co-founder and managing partner at Kenetic Capital noted that “Pontem is an audacious project in that it not only creates a testing ground for Diem, possibly the largest and most adopted blockchain project in the world, but also an active proving ground for new protocols and communities.”

Pontem Network was the first to make the Move language and Move VM available on Substrate. Their testnet is operational and a parathread dedicated to Polkadot is scheduled to launch soon.