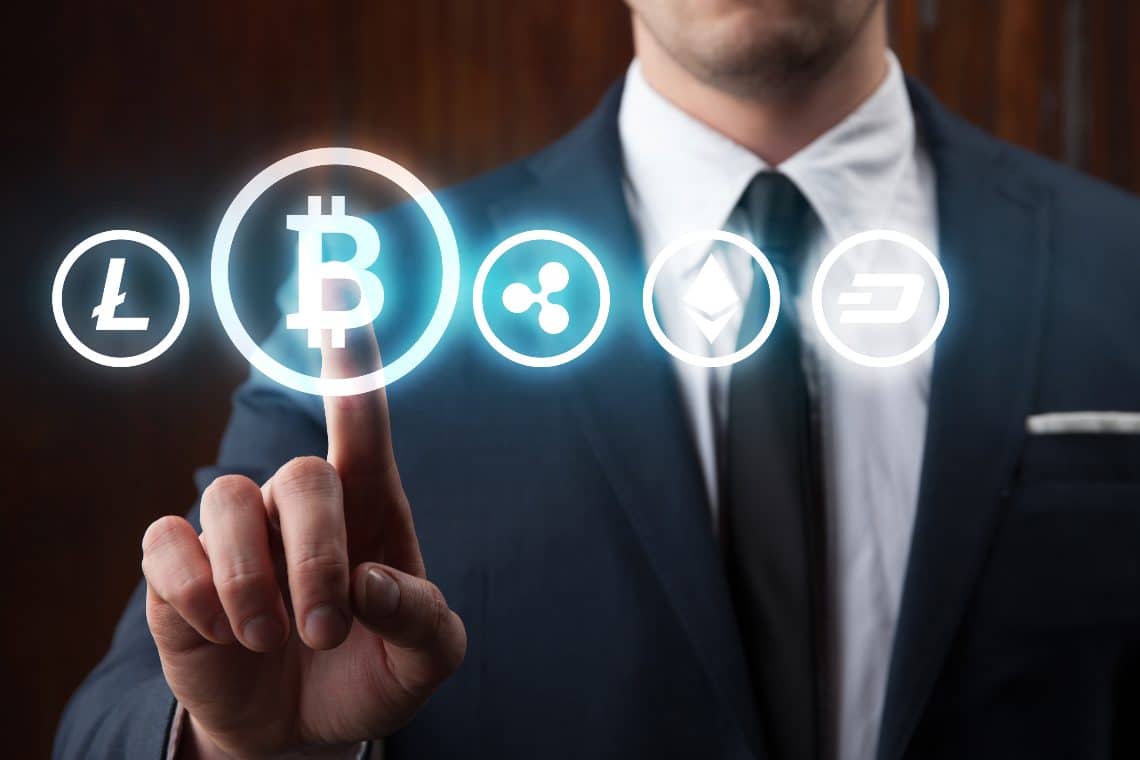 The first of these looks in particular at the price of ETH in BTC, highlighting how from mid-April it literally took off, only to correct drastically at the end of May, and start rising again in June.

However, analysing the weekly chart reveals, for example, that at the beginning of 2018 the price of ETH in BTC was still higher than it was at the peak of 2021 in mid-May, and when the all-time high was reached, a violent correction was triggered which actually then brought the price back towards the lows.

Furthermore, the weekly chart also reveals a significant increase in trading volumes of ETH in BTC, and vice versa, especially in conjunction with increases in the price of ETH in BTC.

In conclusion, the author of this analysis, Zen Mode, argues that in his opinion there are interesting prospects for both of these financial products, without going too far into the real possibility that ETH may at some point surpass BTC in market capitalization.

He mentions an increase in weekly XRP sales by Ripple co-founder Jed McCaleb from about 10 million in April to 17 million in May, liquidating 16,353,884 XRP for a total of $430 million.

“Technically, the 4h structure that XRP is making is one that has a higher probability of continuation to the downside rather than a reversal. We have a higher conviction for a move down although we are not excluding a touch of the resistance area at $1.30. We advise caution on this pair”.

SCOTCHstocks has identified a range between $18 and $144 that has lasted for four years, but which was broken to the upside in March of this year, causing the price to jump to a new all-time high of over $400 in mid-April.

This trend, should it continue, seems to be pointing towards $900.

“Don’t be surprised if within the next few weeks, Litecoin decides to take off like a rocket ship and bring price back towards the top of the arc around $325-$425. However, one thing I will also be watching for is a break below the arc, which would signal the bull is taking a rest for now. Although that scenario is highly doubtful, should that happen, I’ll be on the sidelines for a while waiting for my signal to get back in”.

The post Price analysis of ETH, Ripple and Litecoin appeared first on The Cryptonomist.