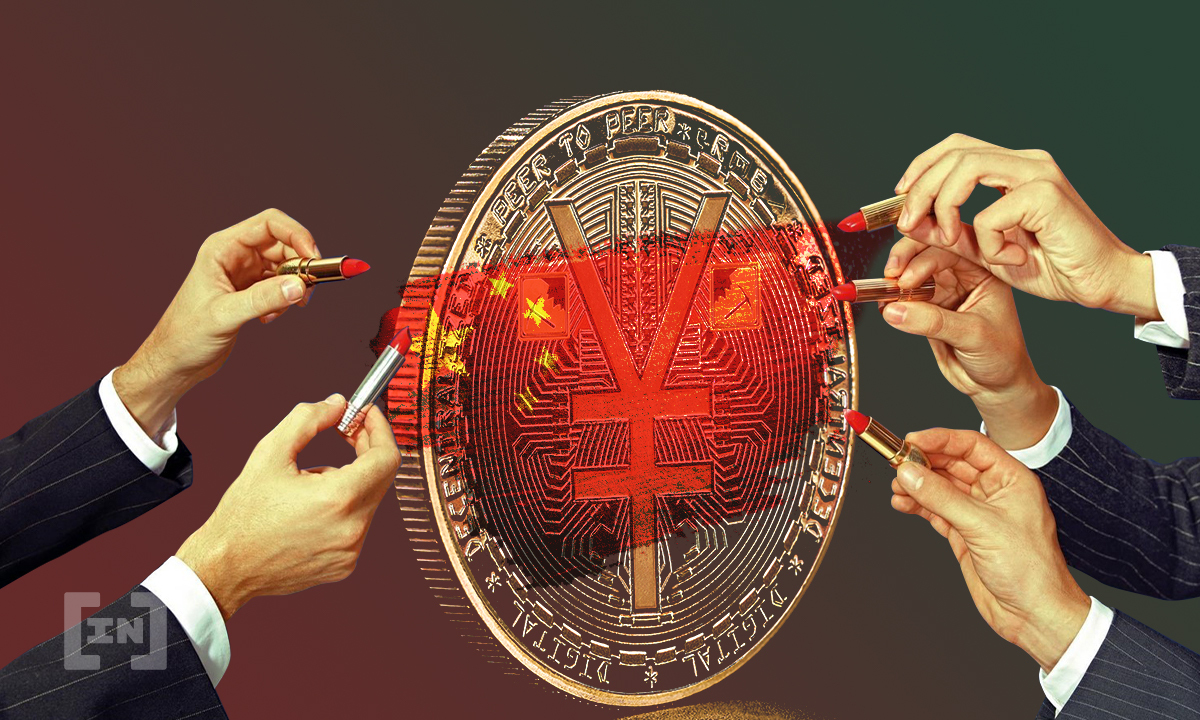 A trio of Republican senators penned a letter to the United States Olympic & Paralympic Committee (USOPC) expressing concerns about China using its digital yuan as a way to spy on Team USA.

Three Republican United States Senators have expressed their fear that China will use its central bank digital currency (CBDC) to spy on American athletes at the upcoming 2022 Beijing Winter Olympics. Senators Marsha Blackburn (R-Tenn), Cynthia Lummis (R-Wyo), and Roger Wicker (R-Miss) sent a joint letter to the USOPC on Monday about their concerns about espionage and data security.

The GOP senators warned that the Chinese Communist Party (CCP) not only could use the digital yuan for surveillance but that they already are. The letter requests that a briefing with the Senate Committee on Commerce, Science, and Transportation be conducted within a month.

This is not the first letter a republican Senator has written expressing concern about the safety of American athletes in Beijing. In June Senator Tom Cotton (Rep-Ark) sent a letter to President Biden stating his deep concern that China would try and collect the DNA of Team USA during the Beijing Games.

The letter, directed at USOPC Board Chair Susanne Lyons, asks that the committee forbid American athletes from receiving or using the CBDC during their time competing in the Winter Games. The Senators shared their joint fear that the digital yuan is fully under the control of the People’s Republic of China (PBoC) and can be tracked and traced.

According to the letter, “Olympic athletes should be aware that the digital yuan may be used to surveil Chinese citizens and those visiting China on an unprecedented scale, with the hopes that they will maintain digital yuan wallets on their smartphones and continue to use it upon return.”

The Senators go on to state that their concerns are not mere hypotheticals, but are actual facts. They accuse digital payment platforms that are being used to not only provide surveillance of Chinese citizens but also to help threaten and arrest people.