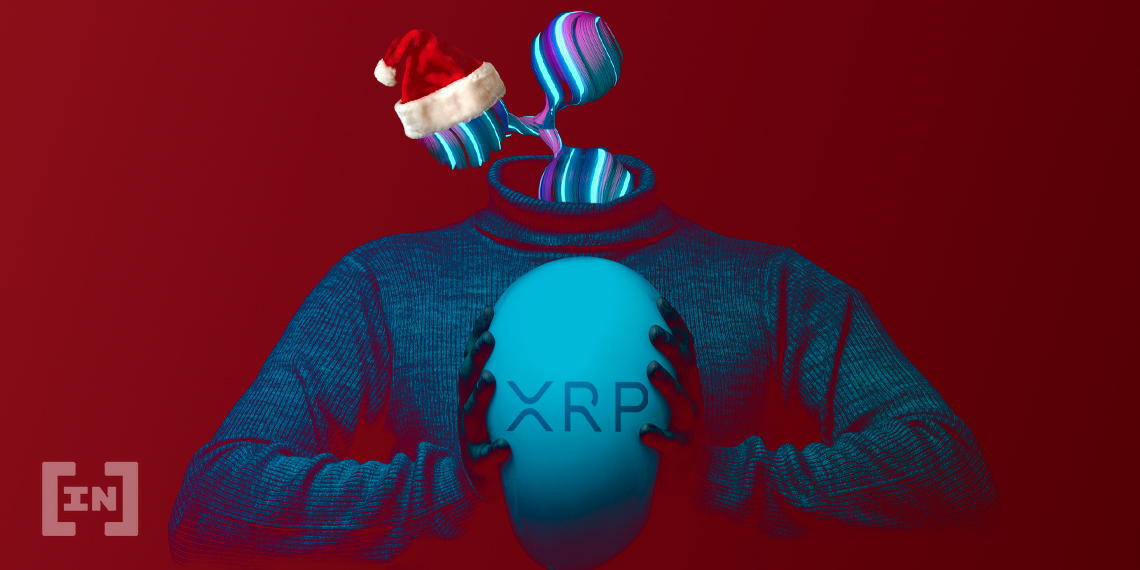 Lawyers representing Ripple Labs have sent a letter to the judge presiding over its lawsuit with the SEC, pointing to remarks made by two SEC Commissioners’ in another case.

Ripple has fired another salvo in the lawsuit with the United Securities and Exchange Commission (SEC), this time citing the SEC commissioners’ own remarks in a bid to have the case dismissed. In a letter sent to Judge Analisa Torres, Ripple’s counsel said that there was a supplemental authority to have the case against Ripple CEO Brad Garlinghous and Executive Chairman Christian Larsen dismissed.

The letter refers to comments recently made by SEC Commissioners Hester Peirce and Elad Roisman in a settled action against Coinschedule. That case was related to securities violations. Coinschedule was a website that publicized token offerings and was used by citizens of the United States.

Specifically, Peirce and Roisman called out the SEC’s failure to explain,

“Those digital assets touted by Coinschedule were securities, an omission which is symptomatic of our reluctance to provide additional guidance about how to determine whether a token is being sold as part of a securities offering or which tokens are securities.”

Ripple’s lawyers argue that this uncertainty in determining which assets could be classified as securities had relevance to the lawsuit. The commissioners stated that there is a “decided lack of clarity for market participants” with respect to applying securities laws to digital assets.

The Commissioners’ statement on the subject covers many more points about regulation, but the council focused on the aforementioned point about uncertainty. They instead say that clear regulatory guideposts are “a better approach than the clue-by-enforcement approach” that has been embraced so far.

The council also asked that the SEC’s claim prove that the defendants knew or recklessly disregarded that the XRP sale required registration and that the transactions were improper. The letter concludes by saying that the SEC has failed twice in proving that this knowledge or recklessness existed.

Where does Ripple’s case stand?

Ripple’s case with the SEC has been one of the most extended, rollercoaster, and high-profile cases in the industry. The company is resolutely defending its position of innocence and has asked the SEC time and again to produce evidence that clearly supports wrongdoing.

Last week, Judge Sarah Netburn denied the SEC’s motion to suppress the deposition of a former director of the SEC’s Division of Corporation Finance, William Hinman. However, the court did grant the SEC an extension of the discovery period in the Ripple case. The company has also been asked to produce evidence of legal advice about XRP sales.

The battle goes on, and Ripple will be glad to see the end of it, which should occur sometime this year. Garlinghouse has said that the company could go public at some point, with an IPO highly likely. He also said that XRP is a commodity.