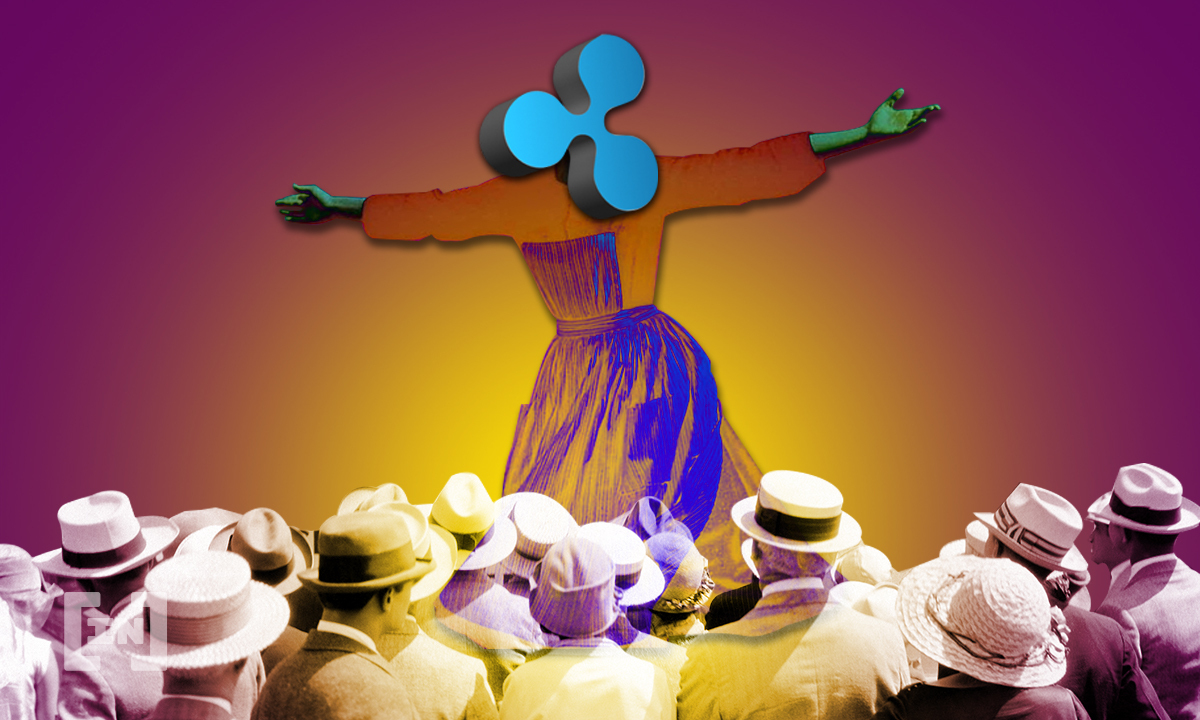 Ripple has announced its latest on-demand liquidity (ODL) corridor, to serve between Japan and the Philippines.

According to an official statement from Ripple, the Philippines’ citizens generate $1.8 billion worth of remittances from Japan to their country every year. With this in mind, Coins.ph and SBI Remit, alongside its cryptocurrency trading subsidiary SBI VC Trade, will use Ripple’s ODL service to provide faster and more affordable remittance options.

More specifically, the service will enable the companies to tap into XRP’s liquidity. In doing so, it will use this as a bridge currency and eliminate pre-funding.

The company statement also indicates this will be Ripple’s first live ODL service implementation in Japan. It is not, however, its first move into the Asia-Pacific market this year. The remittance network set up similar partnerships and ODL corridors involving Tranglo in Malaysia back in March. It then followed this up with another with the Australia-based Novatti in April.

Ripple described this new development in Japan as part of its “explosive growth” in the region. Specifically, it reported 130% year-on-year growth in transactions within Asia-Pacific.

It all seems to be good news for Ripple in the Asia-Pacific region. However, it’s more chaotic in the U.S. as it continues to grapple with regulators.

Their rollercoaster legal battle with the U.S. Securities and Exchange Commission (SEC) remains ongoing, with the company fiercely maintaining its innocence of any wrongdoing. The U.S. regulator first filed their suit against Ripple Labs back in December 2020, alleging that the company violated securities laws by raising over $1 billion from the sale of XRP.

Most recently, Ripple sent a new letter to a judge in a bid to have the suit dismissed. It cited the SEC’s own remarks in the letter; made in relation to a settled action against UK-based blockchain company Coinschedule. A similar case, as it too related to securities violations.

The SEC representatives responsible for the remarks, Commissioners Hester Peirce and Elad Roisman, justified that, in Coinschedule’s case, the digital assets were securities. Meanwhile, Ripple’s counsel argued that the uncertainty over which assets could and could not be considered securities was relevant to the case. Ripple co-founder Brad Garlinghouse has defined XRP as a commodity.