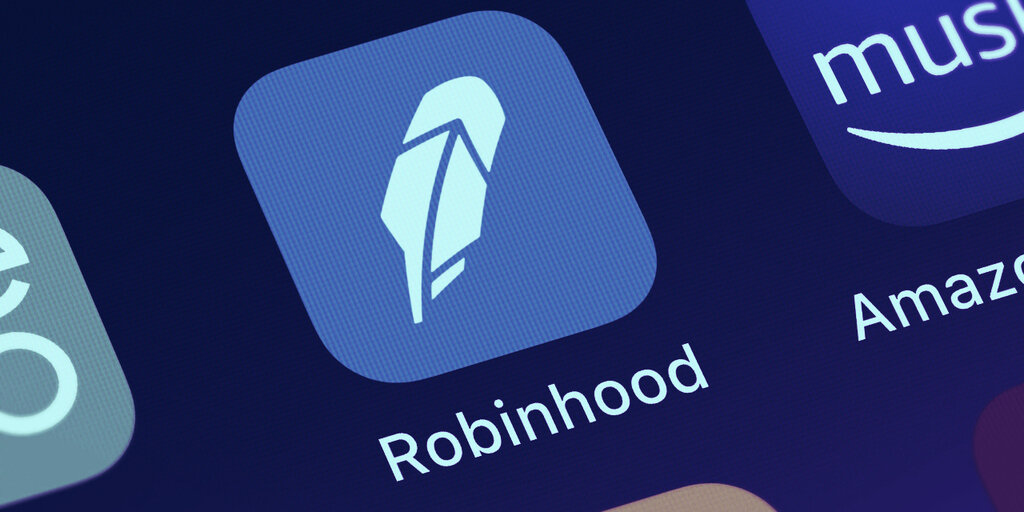 At the company’s roadshow, which was broadcast online yesterday ahead of its IPO on Thursday, CFO Jason Warnick said that Robinhood is “making a lot of investments in things we know our customers want, such as wallets, lending, and staking.” He added, “We think there’s a big opportunity in front of us, and we look forward to delivering more products for customers.”

The Menlo Park-headquartered trading app currently lets customers buy and sell crypto but traders can’t earn interest on their holdings or move crypto to external wallets. Robinhood said it would offer a crypto wallet “as soon as possible” back in March. Executives repeated that promise yesterday but did not provide a launch date.

Earlier this month, a person familiar with Robinhood told Decrypt that the company’s crypto wallet would interface with decentralized finance protocols. This could explain Warnick’s reference to lending, a service popular among DeFi protocols.

The eight-year-old company will go public through an IPO on Thursday. Shares are expected to sell at around $40 under the ticker HOOD.

Last week, Robinhood disclosed plans to raise over $2 billion through the IPO. The company expects to earn revenues of up to $574 billion this quarter, an increase from the $522 million in revenues it posted in Q1.

To promote the IPO to potential investors, companies often hold roadshows to meet with deep-pocketed investors through confidential meetings. Institutional investors often buy this stock at a cheaper rate and dump it on investors when the IPO launches.

Robinhood vs Coinbase: The Coming Clash

Robinhood, however, is letting its customers buy up a huge chunk of its day-one IPO shares, putting them on equal footing with institutional investors. That’s why it chose to live-stream its roadshows and have executives field questions from any of its 18 million customers.

The move is similar to Robinhood’s crypto-native rival, Coinbase, which went public in April through a direct listing and unusually held its roadshow on Reddit.

The open nature of yesterday’s roadshow also meant that some questions from the online crowd were far from serious. “What’s your favorite planet?” asked one potential investor. “Definitely Pluto,” replied CEO Vlad Tenev.

That should be expected, however, as 17% of Robinhood’s revenue in the first quarter of this year came from meme-fuelled crypto trading, and 34% of crypto revenues—or around 6% of its total revenue—came from Dogecoin traders.