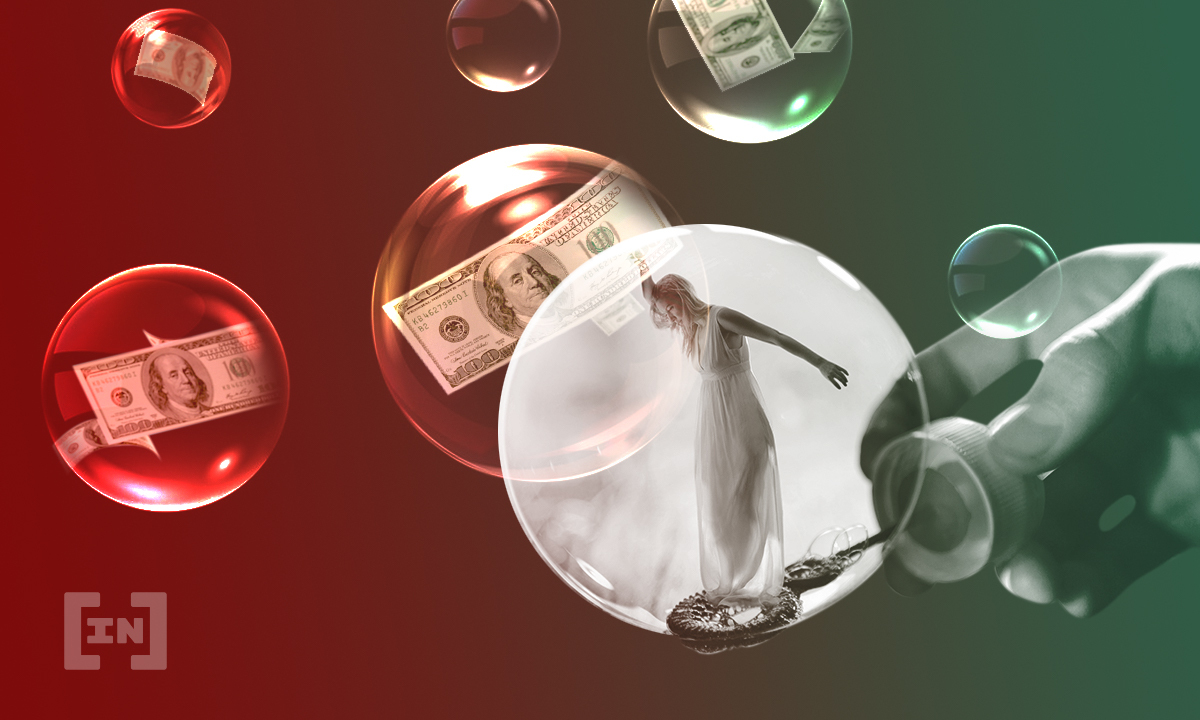 Former United States Congressman and Presidential Candidate Ron Paul says that BTC (BTC) ought to be allowed to compete with the dollar.

Ahead of attending a BTC conference later this week, Ron Paul made an appearance on Kitco News discussing his views about the cryptocurrency. Although more knowledgeable about precious metals, he highlighted several parallels between physical and digital gold.

Ultimately, he believes cryptocurrencies ought to be able to compete with the U.S. dollar as a widely-accepted currency.

Paul feels people should be able to use whatever currency they think has value, saying his goal is to “help legalize the competition.” However, he then stressed that the Federal Reserve would be unlikely to relinquish its monopoly on issuing currency. He noted that “governments over the centuries have been notoriously very eager to have control of the money.”

BTC as a currency

Another suggestion Paul made apart from removing the dollar’s exclusivity as legal tender was elevating gold and BTC. He said that currently if you buy then sell gold or BTC, you are taxed on the profit. This doesn’t happen in the case of the dollar, he pointed out.

“If you bought a dollar a year ago, and it went down 10%, you can’t take a loss because your dollar lost value,” he said.

While acknowledging that, with foreign exchange, other currencies can compete with the dollar, this is not the case domestically. Paul then referred to an anecdote during one of his Presidential campaigns. Supporters of his designed a coin they called the “Ron Paul Dollar.”

Paul claims they subsequently got in trouble for having used the term “dollar,” because “that was encroaching on the monopoly control of money.”

Towards the end of the interview, Paul made light of his experience with gold, comparing a feasible situation that could happen with BTC. He recalled the U.S. President Roosevelt, in an effort to boost the value of the dollar during the Great Depression, had made it all but infeasible to buy gold.

Paul implied that this could potentially happen with BTC as well, if the Federal Reserve felt their monopoly was threatened. Billionaire Ray Dalio had made a similar implication earlier, saying, “BTC’s greatest risk is its success.”