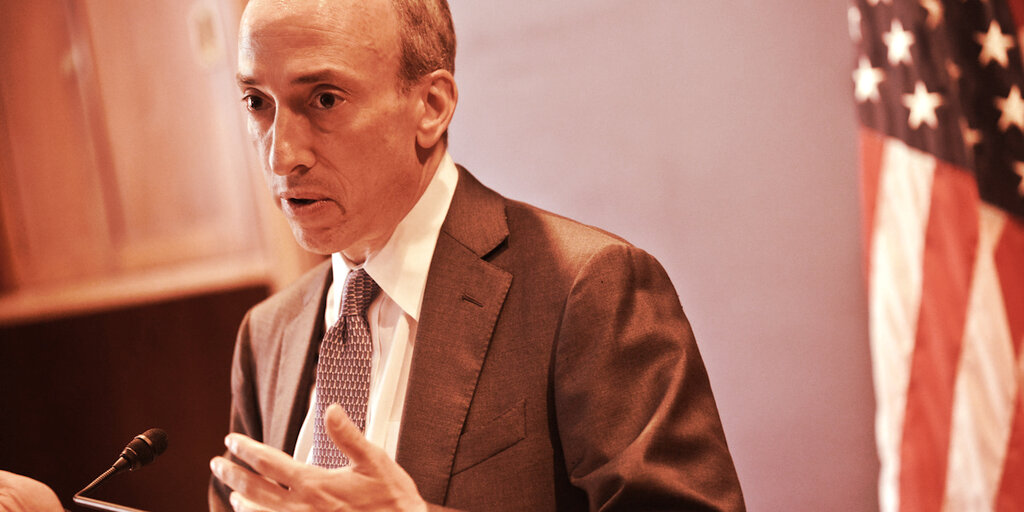 The U.S. Securities and Exchange Commission has spent the last four years attempting to rein in the largely unruly world of cryptocurrency trading. And that isn’t going to change under Gary Gensler’s watch, it appears.

The SEC chairman was referring to the trading of so-called “stock tokens”—that is, cryptocurrencies that function as synthetic representations of a traditional stock, such as Apple or Tesla. These tokens are typically created on the ETH blockchain.

Some of the biggest cryptocurrency exchanges in the world offer stock tokens to their customers. FTX, which just yesterday announced a $900 million funding round at an $18 billion valuation, is one of the exchanges leading this charge. It does not, however, make such investment products available to U.S. clients, presumably because the SEC has already made it crystal clear that security-based swaps, regardless of the crypto packaging, must abide by federal securities laws if they are to be traded in the U.S.

But at least one crypto company in the U.S. saw fit to test these waters, regardless of the legal precedent. Abra, a crypto investment platform and digital wallet, began offering tokenized versions of Apple, Google, and Netflix stock to U.S. customers in mid-2019. It ceased doing so in July 2020, following fines from both the SEC and CFTC.

Binance, the largest exchange in the world by trading volume, announced just five days ago that it would stop offering stock tokens globally. Clearly, some of the biggest players in the space can see which way the regulatory wind is blowing.