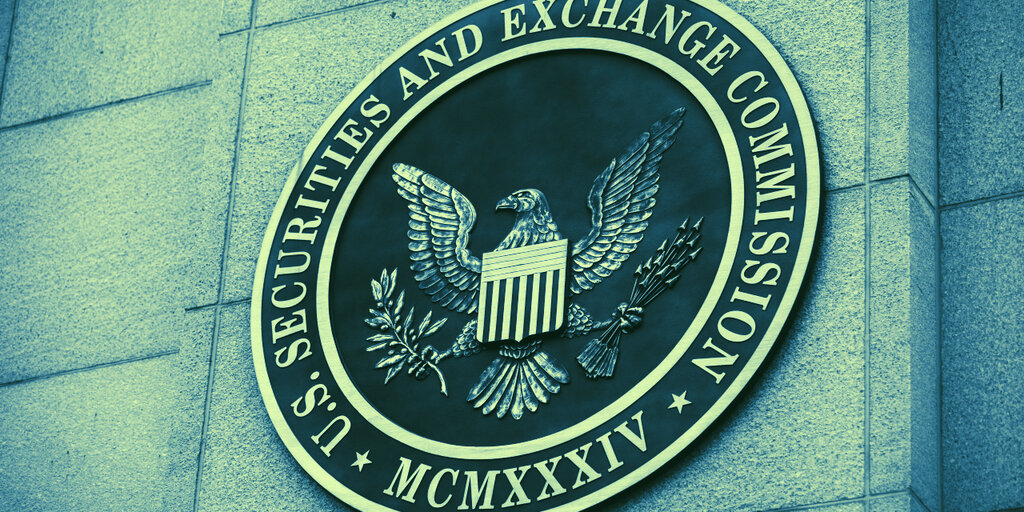 The US Securities and Exchange Commission today announced it had settled charges with Blotics Ltd., which ran Coinschedule.com, a now-defunct website that rated ICOs. Coinschedule purported to be a safe haven for those who wanted to sort out the legitimate cryptocurrency offerings from the scams. It included “trust scores” and ratings for “credibility” and “operational risk.”

According to the SEC, Coinschedule failed to disclose that ICO issuers had paid the website to write profiles of their projects. While Coinschedule has neither admitted to nor denied the charges, it did agree to avoid touting securities projects without disclosures in the future. It will also be required to surrender $43,000 in profits plus interest, and pay a $154,434 penalty.

The 10 Biggest ICOs: Here’s Where the Money Went

ICOs were a popular fundraising mechanism for cryptocurrency projects circa 2016 to 2018. Everyday people could buy coins and tokens in hopes that they could someday be used as currency on a blockchain network. Several ICOs, such as data storage marketplace Filecoin, have evolved to become real life services. Many others, such as online casino payment system Dragon Coin, have not.

The SEC decision drew a partial dissent from two commissioners, Hester Peirce and Elad Roisman. The two agreed that “Coinschedule was obligated under Section 17(b) of the Securities Act to disclose that it was compensated for profiling and publicizing those token offerings, but did not do so.”

But Peirce and Roisman added in a public statement that the Commission should have explained which of those crypto assets it defined to be securities—tradable financial instruments that carry an expectation of future gain. Their comment reflects a long-running frustration among many in crypto over how to tell which of the 2,500 or so tokens listed on sites Coinchedule fall under the agency’s purview. BTC and ETH, for example, have not been classified as securities.

“There is a decided lack of clarity for market participants around the application of the securities laws to digital assets and their trading,” the pair wrote. “In this void, litigated and settled Commission enforcement actions have become the go-to source of guidance.” In other words, to figure out if your token offering is above board, you have to rifle through all of the agency’s enforcement actions to see in what ways your project matches.

Peirce, who has earned the nickname “Crypto Mom” for her positive stance toward digital assets, has previously floated “safe harbor” regulations for cryptocurrency projects. The premise is that some cryptocurrency assets that start off as securities can become sufficiently decentralized such that their price can’t be manipulated by the initial project team. Such crypto assets should be able to bypass SEC registration requirements, she believes.