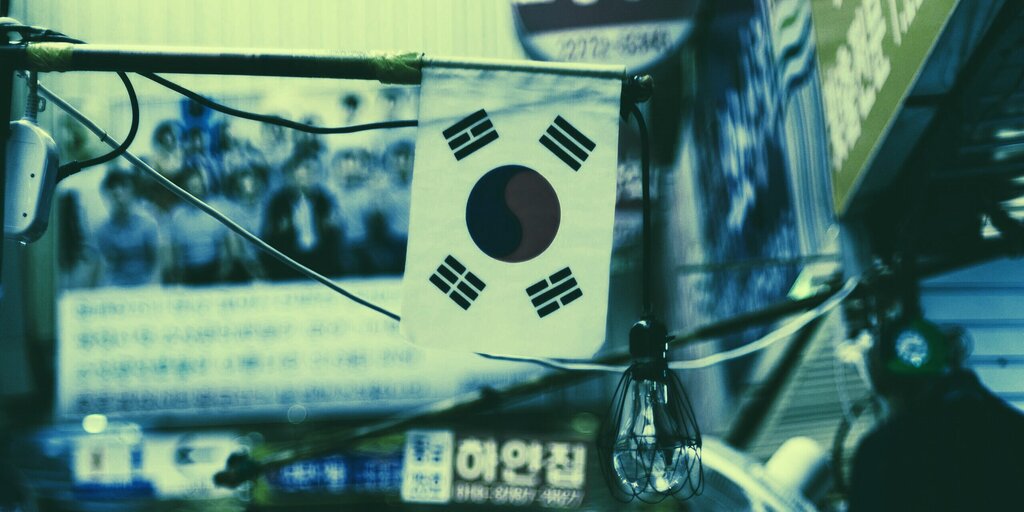 The National Tax Service of South Korea has announced that starting 2022, some of the county’s citizens and companies will be obliged to report their holdings on foreign cryptocurrency exchanges for tax purposes, Forkast reported today.

Per the publication, the agency explained that new rules would affect Koreans who have at least 500 million Korean won (around $450,000) worth of cryptocurrencies in their overseas accounts at the end of each month.

South Korea to Kick Off Digital Currency Experiment This Summer

In the past, such requirements encompassed foreign bank deposits as well savings, stocks, bonds, funds, derivatives, and insurance products.

However, starting January 1, 2022, these reporting rules will be extended to include cryptocurrencies as well. Thus, Koreans will have to declare their corresponding offshore digital asset holdings for the first time in June 2023.

Koreans who fail to report their crypto caches will face a fine of up to 20% of their undisclosed or underreported digital assets. At the same time, if unreported crypto holdings are worth over 5 billion won ($4.5 million), holders may face criminal charges.

Meanwhile, South Korean authorities are also preparing to introduce an income tax on cryptocurrency trading. According to the new rules, recently postponed to 2022, profits from crypto trading will incur a 20% tax if they exceed 2.5 million won (around $2,000) in one year.

Interestingly, a survey showed that roughly 54% of South Koreans are actually in favor of the upcoming crypto capital gain taxes.

The Korean Financial Services Commission (FSC) has also recently ordered its officials who are involved in crypto-related policymaking to report their own crypto investments.

The rule includes FSC employees who are responsible for developing cryptocurrency policies as well as those charged with monitoring and analyzing suspicious crypto transactions.