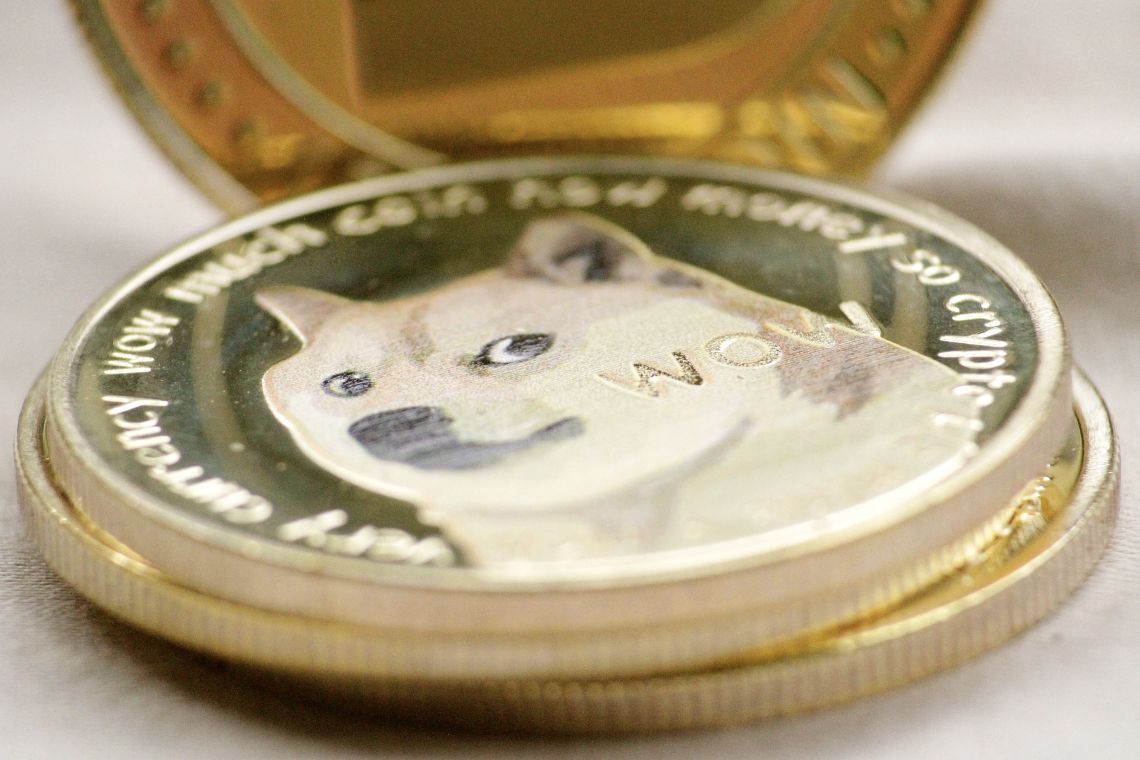 In an episode of the podcast My First Million, published a few days ago, the man who is considered by many to be one of the best investors out there has talked about BTC, ETH and Dogecoin.

With regard to BTC and cryptocurrencies in general, he recalled that he said five years ago that they are a solution to a problem, and then revealed that he wanted to buy BTC when its price was still below $17,000, but didn’t, and then couldn’t stand the fact that it was going up and he didn’t own it.

But then central banks started creating huge amounts of fiat money out of thin air, and hedge fund manager Paul Jones pointed out to him that as of December 2018 86% of the people who had bought it at over $17,000 the year before weren’t selling it even with the price plunging to $3,000.

Deeming this something of a failure, he says he stopped buying it “like an idiot”.

Druckenmiller considers BTC a store of value, because it is a brand, has been around for more than 12 years, and has a limited supply, and he believes it will be very, very difficult to challenge it in this role.

About ETH, on the other hand, he has a different idea, believing it to be a facilitator of trade, with the advantage of smart contracts, albeit with some competition.

But it is on Dogecoin that he said the most curious things.

“[Dogecoin] is just like NFTs. It’s a manifestation of the craziest monetary policy in history. And I think since there’s no limit on supply, I don’t really see the utility of [Dogecoin] right now.

It’s just this wave of money in the Greater Fool Theory.

Now having said that, I wouldn’t short it because I don’t like putting campfires out with my face. So I just try and pretend Doge doesn’t exist. I think so little of it, it doesn’t even bother me when it goes up.

When BTC used to go up, I’d go crazy because I didn’t own it.

When Dogecoin goes up, I just start laughing.

Don’t go long and don’t go short. I mean, you know, unless you like going to Vegas, then I guess it’s okay”.

The post Stan Druckenmiller: I try to pretend Dogecoin doesn’t exist appeared first on The Cryptonomist.