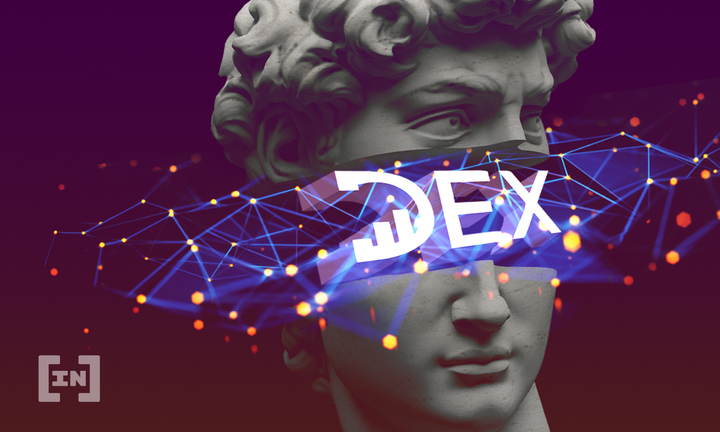 Step Finance has become the first dashboard to aggregate data from across all of Solana’s decentralized exchanges (DEX).

It will be the first project that combines the liquidity of DEXs across the Solana blockchain ecosystem into a single point of access. This will enable users to trade at optimal prices, enabling access to $845 million dollars of liquidity. George Harrap, co-founder of Step Finance, said this could set a standard throughout the decentralized finance (DeFi) ecosystem.

Trading on Solana has been heating up and proving profitable for users. Solana’s native token, SOL, began the year at less than $2 but has recently been trading near $40. The growth can largely be attributed to new users, who have been seeking a faster and cheaper alternative to ETH.

Despite this, Solana is still a newer ecosystem and is slightly disjointed. However, Step Finance’s aggregation of Solana’s DEXs now allows users to save time by not having to manually compare prices.

With the new listing, users have more propensity to earn on Solana. This is especially the case for Hong Kong, which seems to be ahead of the curve for liquidity-rich projects. The listing also allows users to defend themselves against a volatile market by shorting STEP on AAX to protect their positions.

The launch of Step Finance was first announced on March 26. Within a week, it accrued over 3,000 followers on Twitter and 3,000 on Discord. Due to the rapid onset of interested parties, the initial raise was heavily oversubscribed.

In April, Step Finance raised $2 million in a private sale to develop and build its Step Platform. Then, on April 24, Step Finance first launched its STEP token on the Solana mainnet.