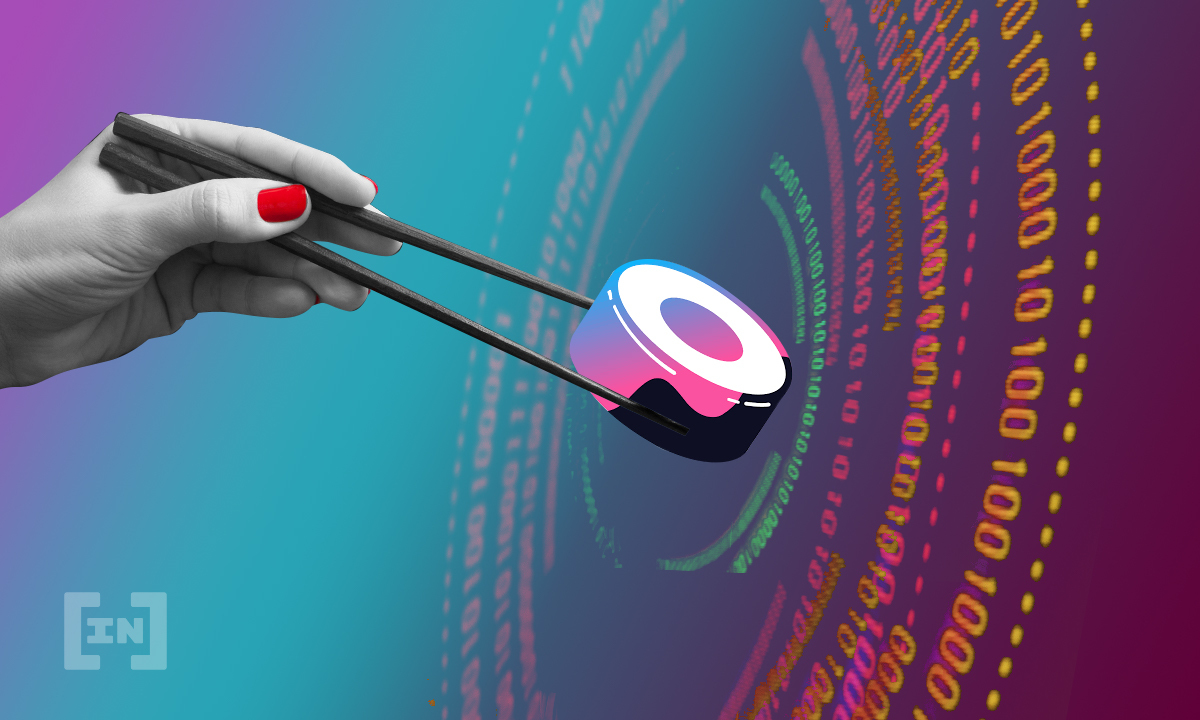 The SushiSwap decentralized exchange (DEX) is preparing to launch another automated market maker (AMM) that it claims is a “next-generation product.”

SushiSwap made the revelation in a July 20 blog post that stated the Trident automated market maker will be focused on capital efficiency and cryptocurrency volatility protection.

“Our goal was to reinvent the wheel, without sacrificing user familiarity with Sushi’s newly revamped and consolidated interface.”

It added that there have been certain “pain points” for decentralized finance (DeFi) users that made simple transactions confusing or expensive, resulting in costly and irreversible mistakes.

A simple upgrade would not be enough, Sushi stated, so it decided on a completely new product in lieu of another hard fork.

The next generation Trident AMM will use Sushi’s token vault, BentoBox, which allows developers to build complex, capital-efficient applications on top of it. It has labeled this the “first prong” of the Trident.

The second prong will include an expansion of pool types to provide liquidity bottleneck relief and protect users from market volatility. There will be four pool types available, a constant pool made up of two assets of equal collateral value, and a hybrid multi-asset pool that can include as many as 32 tokens.

Thirdly, there will be a concentrated liquidity pool, which asks users to specify the token asset’s price range to add liquidity. The fourth type is a weighted pool which is similar to the constant pool but with different weights for the pairs.

The Trident’s third prong is a routing engine that has been designed for the front end to make the Sushi interface more intuitive, it explained. Dubbed ‘Tines.’ it uses an efficient multi-hop, multi-route swap router which can access and search through the many new pool types for the best-priced swaps.

There was no specific date given for the Trident launch aside from “within the next couple of weeks.” There is also a Trident NFT that has been made available for auction on its MISO marketplace.

The DeFi protocol’s native token has taken a beating recently but has managed a minor recovery of 8% on the day. SUSHI was changing hands for $6.68 at the time of press but is still down 25% over the past fortnight.

Like most DeFi tokens, SUSHI is way down from its all-time high, having lost 71.5% in value since mid-March. In total value locked (TVL) terms, the DEX has $2.47 billion, which is less than half of what it was in May.