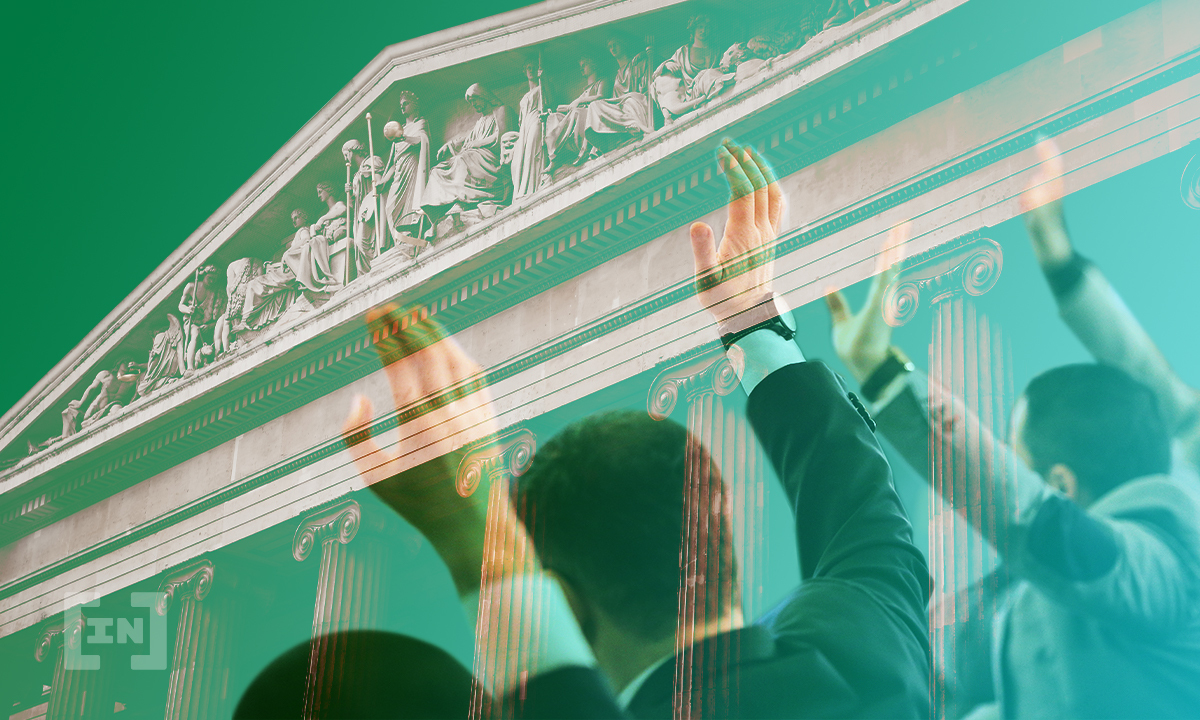 In a tweet issued on June 5 on his personal account, Gov. Abbott opined that, “Blockchain is a booming industry that Texas needs to be involved in.

“I just signed a law for Texas to create a master plan for expanding the blockchain industry in Texas.”

The governor, who took office in 2015, has long been a crypto supporter. He even welcomed “the BTC community” to his election campaign way back in 2014. And more recently, he voiced support for a cryptocurrency law in Texas, saying to “count him in” back in March.

Of cryptocurrencies, he said “It is increasingly being used for transactions and is beginning to go mainstream as an investment. Texas should lead on this like we did with a gold depository.”

Since then, lawmakers in Texas passed the bill to establish a legal framework for cryptocurrency investments in the state. On May 28, reports revealed the bill had since passed to Gov. Abbott’s desk for his final signature.

At the time, reports also indicated that Texas was one of 25 states in the U.S. considering cryptocurrency legislation. According to reports made in April, Francis Suarez, Mayor of Miami, pushed a bill that would lead to meaningful cryptocurrency regulation in Florida. He passed the bill after a unanimous vote in the Florida House of Representatives.

Wyoming previously passed a bill relating to to cryptocurrency all the way back in 2019.

In light of the country’s recent crackdown on BTC mining operations, cryptocurrency miners from China started moving their operations overseas. Reports indicate that they started to eye North America – the U.S. especially – as a potential site. Beforehand, the States accounted for 11% of the BTC hash rate. Since China announced its crackdown, that figure has now increased.

Texas is one of the states reportedly favored, on account of its advantageous energy prices. In addition, a considerable percentage of Texas’ energy generation comes from renewable sources. More specifically, wind and solar power account for more than 25%.