The interface described by IEEE 488 standard, which will be referred to as GPIB in this chapter, is used to connect instruments to test and measurement systems. Examples of such instruments are digital voltmeters, storage oscilloscopes, printers, and plotters. In general, these instruments are called GPIB devices. These devices operate under the coordination of a controller. Most modern systems consist of a cluster of such devices connected to one or more computers. In such a system, one of the computers will become the controller. Historically, the interface was developed by Hewlett-Packard in 1965. At that time, the interface was called HPIB, and a general standard did not exist. In 1975, it was formulated as IEEE 488 and was called IEEE Standard Digital Interface for Programmable Instrumentation. The standard specified the electrical, mechanical, and hardware aspects, i.e., the signals, their functioning, and purpose. Instrument manufacturers used the interface freely without adhering to a standard protocol in communicating with instruments. Instruments meant for the same purpose, yet manufactured by different manufacturers required widely varied commands. Some instruments made measurements in response to a command, while some other instruments of similar type made measurements without a command at all.

Further, there were no agreed data formats between instruments sending data and instruments receiving data. This situation led to the development of an extension to the IEEE 488 standard. The new standard was published in 1987 and was The IEEE 488.2 compliant devices must present data through data formats and codes specified in the standard. The standard also specifies a minimum set of mandatory control sequences or commands and suggests a few other optional commands. It also provides a standard status-reporting model that must be implemented by the instrument manufacturers so that determining the status of instruments will be easier for the instrument programmers. Although not yet a standard, The Standard Commands for Programmable Instrumentation (SCPI) put together in 1990 agrees upon a standard set of commands for various instrument categories. Accordingly, all digital voltmeters manufactured by different manufacturers will respond to the same GPIB command. This section describes the electrical and mechanical specifications of the GPIB interface as well as the signal description and their purpose.

People Born of Illinois Homes That You Should Know, But Probably Don’t

The Powertrain Control Module and the Dodge Grand Caravan

Evolution of Computers and Technology

Review of the Next Generation Tesoro Silver Umax 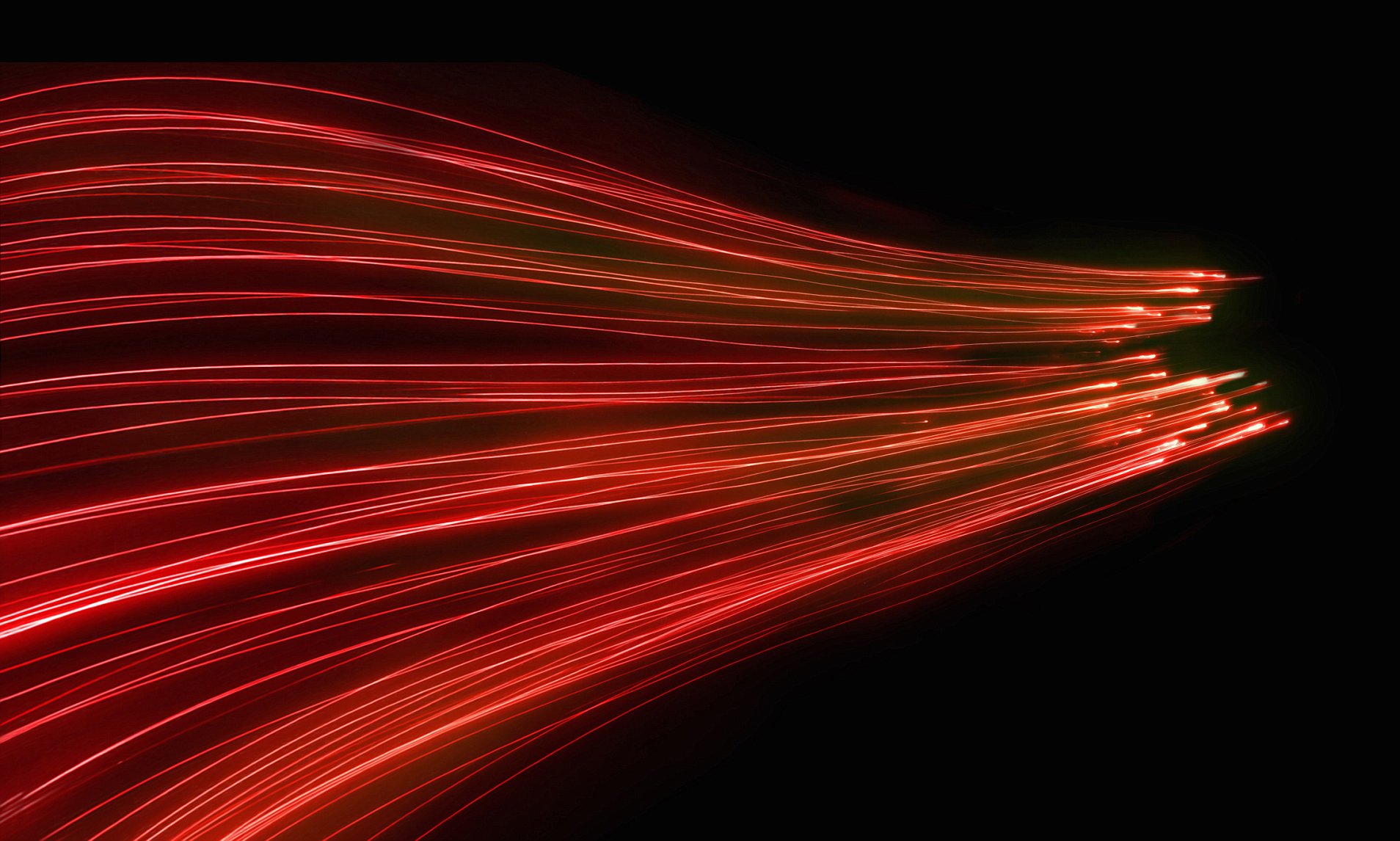 Where Did Computer Terminologies Come From?