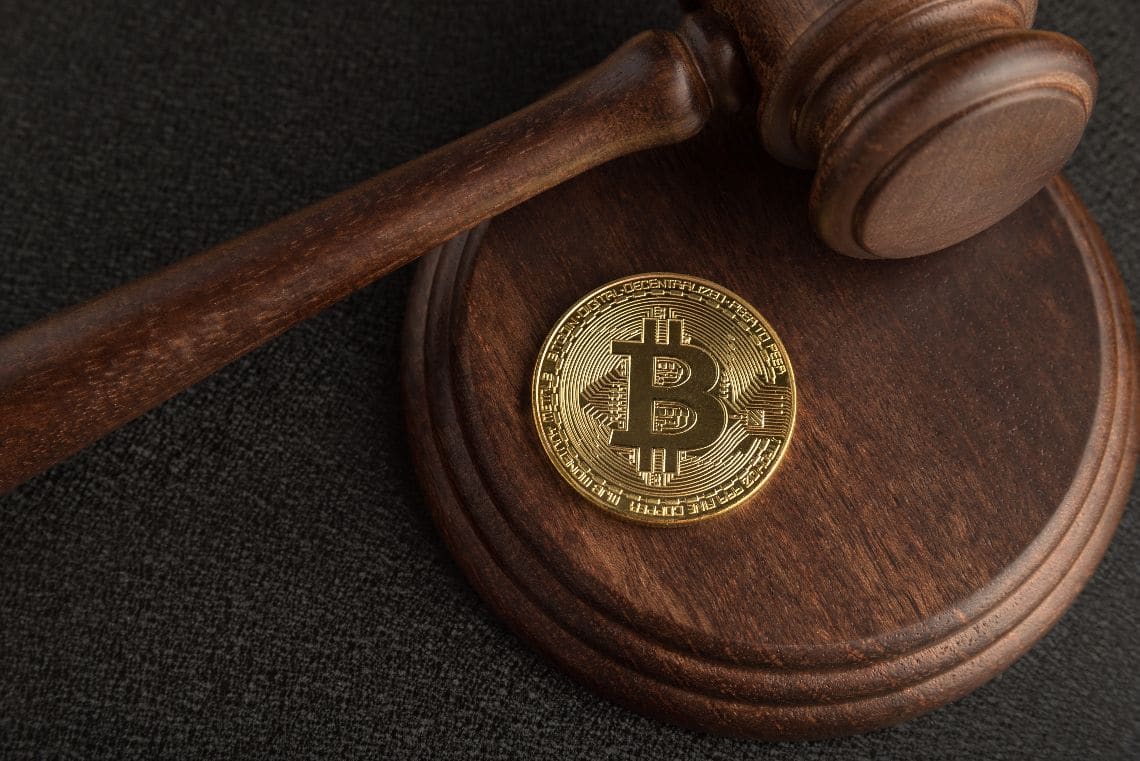 The Netherlands wants to ban BTC and cryptocurrencies. This is what emerges from the words of Pieter Hasekamp, head of the central planning office of the CPB, the Dutch office that does studies and analysis on behalf of the government.

Hasekamp wrote in an essay:

“For investors and the governments alike, the last person to act is the loser. The Netherlands must now ban BTC“.

According to the director of the study office, the problem is that cryptocurrencies are unstable and are often used for illicit purposes. Therefore, the production, trading and possession of them should be banned.

Furthermore, Hasekamp adds, people think that BTC could soon replace traditional currencies, but this will not happen.

Finally, he notes, if the Netherlands were to ban BTC, its value would plummet.

The Netherlands vs El Salvador

What is happening, or rather, what could happen in the Netherlands, is in stark contrast to what is happening in El Salvador, where BTC has just been legitimized as legal tender. In short, for a country that remains locked in its ancestral vision that BTC is evil, another small country on the other side of the world will instead use it as a strategy to revive its economy.

Both choices have consequences and concerns. On the one hand, El Salvador legitimizes BTC by making it a de facto national currency, and therefore a foreign currency. This foreign currency could become illegal in the Netherlands. A fine short-circuit.

The Netherlands and other countries that have banned BTC

In reality, the Netherlands is not the first country to try and ban BTC and fail. China has tried, with continual bans that don’t prevent cryptocurrency trading. Perhaps because possession of crypto is not actually banned.

India also tried, with a ban that was later declared unconstitutional.

In any case, the decentralized nature of BTC makes it impossible to control. So a ban might not stop the possession and transactions of BTC.

The price of BTC has not been overwhelmed by the news from the Netherlands. BTC is currently showing a slight loss (-1%) over 24 hours, with a price of around $37,400.

The post The Netherlands considering a BTC ban appeared first on The Cryptonomist.