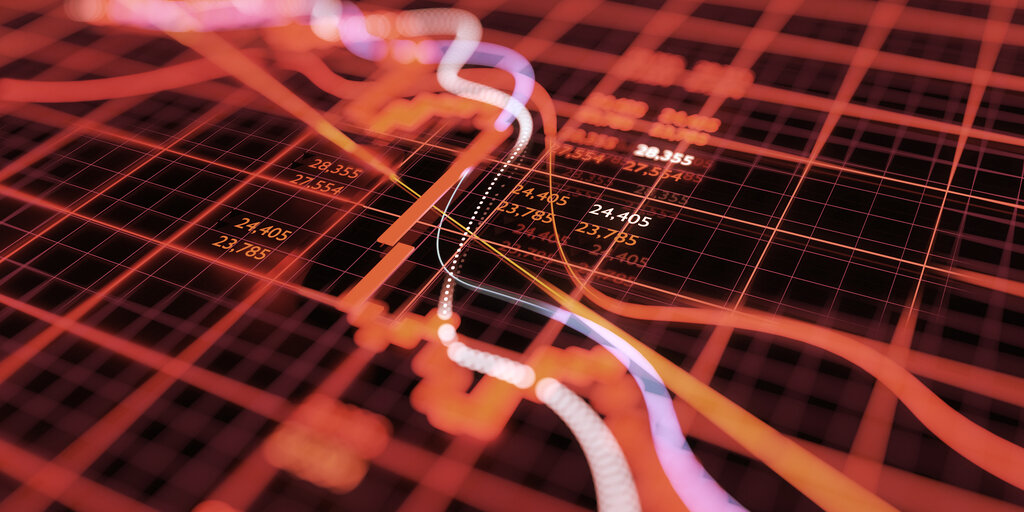 Bears ruled the day today, as most digital assets dove plummeted deep into the red. Some, including Thorchain (RUNE), Polygon (MATIC), and Kusama (ENJ) fell much harder than others.

At the time of writing, Thorchain’s native token is in the lead when it comes to daily losses. So far, RUNE has shed over 14.5%% of its price in the last 24 hours, trading at around $3.31, according to crypto metrics platform CoinGecko.

Notably, this continues Thorchain’s series of misfortunes. Apart from the overall crypto sell-off across the board, this decentralized finance (DeFi) liquidity protocol also fell victim to a hacker a few days ago, leaving its liquidity pool roughly $5 million lighter.

Throchain is followed by Polygon, a layer 2 solution built to decrease transaction times and costs on the ETH network, whose MATIC token dropped by 12.4% on the day, sliding down to roughly $0.669. Even recent positive news about Coinbase adding support for Polygon’s dApps wasn’t enough to keep MATIC above its peers.

Blockchain gaming tokens are not exempt from today’s dip either. Both Enjin’s ENJ ($0.968) and Axie Infinity’s AXS ($14.97) are down 12.6% and 7.4%, respectively, despite their strong rally over the past couple of weeks.

The native token of the Flow blockchain, on which NFT heavyweight such as NBA Top Shot is based, has also retreated to around $11.84, losing 11.6% of its price in the process.

Unsurprisingly, this comes on the heels of BTC dipping below an important psychological level of $30,000 today—for the first time in a month.