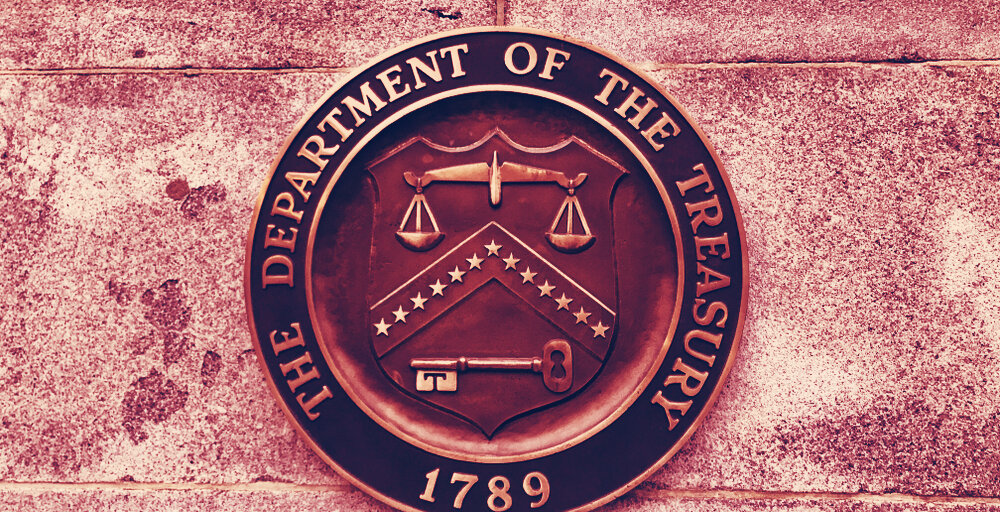 An office of the US Treasury Department has announced new sanctions against a “Syria-based terrorist fundraiser and recruiter” accused of working with the militant group Hay’et Tahrir Al-Sham (HTS).

A press release alleges that Farrukh Furkatovitch Fayzimatov “utilizes social media to post propaganda, recruit new members, and solicit donations for HTS.” The suspect’s BTC address is also being actively monitored, though the Treasury hasn’t specified whether this particular address was involved in any terrorist financing.

The Treasury’s Office of Foreign Assets Control periodically adds new crypto addresses to its watchlist of Specially Designated Nationals, though it hasn’t always: OFAC only began designating individual addresses in 2018. Sanctioned individuals are barred from engaging in financial transactions in the US, and with Americans.

U.S. government’s blacklisting of BTC addresses is just getting started

US-based companies that end up facilitating transactions to or from people on the list (even in the form of ransomware payments) are subject to hefty fines.