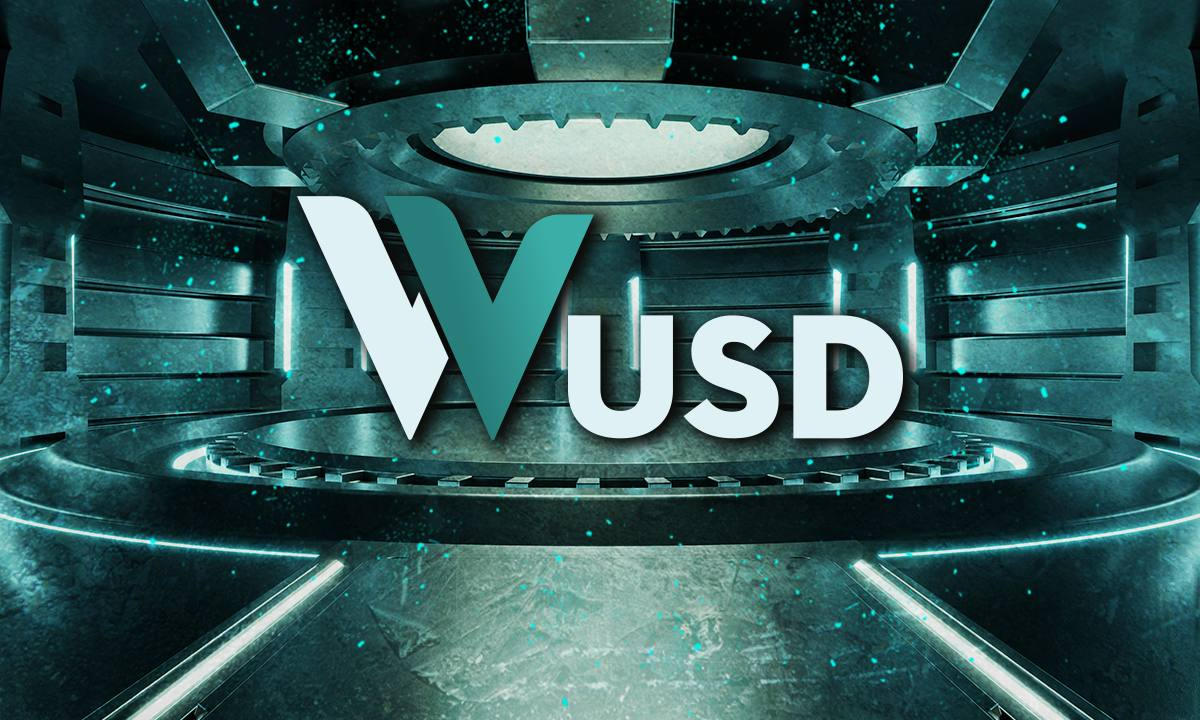 The global financial crisis of 2008 is widely regarded as one of the greatest financial depressions of all time.

Besides the long-term effects of the crisis, the sequence of events leading to the crash is often referenced even today. Looking back though, there’s only one thing that really mattered; the financial institutions failed, and not only did they fail, the governments were complicit in making the whole situation worse.

Yet, in the midst of the crisis, an incredible seed was planted that would change finance as we knew it. That was when BTC’s anonymous founder, Satoshi Nakamoto, proposed a new financial system through the BTC whitepaper.

Although it wasn’t until a few years later that BTC (BTC) gained any popularity, its impact on finance has since become undeniable. In the past few years, BTC and other cryptocurrencies have reached the headlines in almost every financial circle, evolving and developing practical use cases such as decentralized finance.

The inadequacies of existing financial models.

Fiat currencies date as far back as the 12th century in China, but they only became popular in the 20th century, and while there’s no arguing that the fiat system has been effective globally throughout over a century of use, the inadequacies of its centralized nature are growing more concerning by the day.

Originally, it was mandatory for fiat currencies like the U.S. dollar to be backed by gold, silver, or some other reserve of precious metals. However, finance has massively shifted, and such a reserve is no longer a requirement in many countries.

As a result, a store of value that was originally tied to precious metals has evolved over decades into a medium for importation and exportation of consumables, cars, crude oil, military arms, and any other asset you can name. These assets generally contribute to the foreign reserve of a country and how much purchasing power a currency should hold.

Thus, it’s undeniable that fiat currencies and the monetary system have centralization loopholes, weaknesses due to great power lying within the hands of small groups. So while the fiat cannot currently be replaced, it doesn’t mean it can’t be improved upon, through certain alternatives.

Decentralized finance (DeFi) or Open finance as it’s sometimes called, is a blockchain-based alternative financial ecosystem. DeFi is not only independent from the influence of governments and central banks, but in many cases, from all third parties and forms of financial intermediaries. In essence, DeFi is banking the unbanked and underbanked, without walls, and with numerous tools for yield generation such as yield farming.

The ETH (ETH) network and smart contracts could be said to be responsible for the birth of DeFi. Smart contracts are computer-generated transaction protocols that automatically execute when certain preset conditions are met. Of course, DeFi has since grown not only on ETH but on various blockchain developing their own approaches to it, all in a bid to seize decentralized value flow. At the moment, that’s no small amount. The total value locked in DeFi at the time of writing is more than $65 billion U.S. dollars.

Wault finance is a fully decentralized, community-owned DeFi protocol committed to organic growth and a sustainable model of finance. From a grassroots background, having received zero venture capital investment since launching in early 2021, Wault’s commitment to its users has been rewarded with massive growth and a total value locked in the project of $400 million U.S. dollars at the time of writing.

The Wault Swap decentralized exchange (DEX) is a true cross-chain DEX on both the Polygon and Binance Smart Chain (BSC) networks. Boasting the lowest fees on Polygon and BSC (0.2%), the exchange is fully decentralized and has continued to attract swarms of users within a short period.

The non-custodial DEX now has one of the largest trading volumes on both chains, consistently claiming a top-five spot.

Wault use cases and the solutions to the existing ecosystem

While many new DeFi protocols and projects have often been accused of lacking utility and “rug pulling”, Wault stands out due to having a wide range of legitimate financial tools, with products including the DEX Wault Swap, Wault Launchpad, and Wault Locker, all decentralized tools users can utilize to earn, save and secure their crypto assets.

Most recently, Wault announced the launch of a first-of-its-kind stablecoin model, a commerce-based stable coin–WUSD.

Stablecoins have often played a central role in DeFi and the cryptocurrency market as a whole and while there are many of them, there have been a number of flaws and loopholes in their models. Wault aims to solve some of these loopholes by using the guarantee of active commerce within Wault’s ecosystem as the backing for WUSD. You can read more about the stablecoin model here.

For DeFi maxis and enthusiasts, the goal is to see the whole ecosystem grow large enough to be an alternative to failing centralized systems. In such a short period of time, Wault’s commitment to community growth and decentralized products would suggest their platform will certainly play a huge role in developing this vision and spreading decentralized finance to the masses.

The post Wault Finance: Community Driven Ecosystems Are the Future of Finance appeared first on BeInCrypto.

32 thoughts on “Wault Finance: Community Driven Ecosystems Are the Future of Finance”