What is EOS? EOS is a blockchain designed to compete with Ethereum. Like Ethereum, it supports smart contracts and DApps, while also providing high transaction throughput, free transactions, and improved performance. Beyond those goals, EOS has taken on a life of its own: it is now best known for popularizing delegated proof-of-stake, which adds an element of democracy to the blockchain.

EOS raised $4 billion during its 2017 ICO. When the blockchain went live in June 2018, it became the fifth largest token on the crypto market, boasting a market cap of $13 billion. Today, EOS has a roughly $2.5 billion market capitalization, putting it in the top 10 on CoinMarketCap.

There are a few different applications for the EOS token:

Reliable block producers earn rewards. Block producers that fail to provide a minimum level of service are generally voted out of the top 21 “active” rankings and fall into a list of candidates for the top 21.

Though EOS’s DPoS model allows coinholders to have a say in the blockchain’s governance, it has been criticized on several fronts.

Reforms and alternative vote weighting systems such as “one token, one vote” have been suggested as a solution to corruption.

The fact that the system puts power into the hands of just a few block producers is another issue. Recent referendums have proposed increasing the number of active block producers from 21 to 43, which could distribute power more widely.

In addition to electing block producers, EOS allows users to vote on matters through a referendum system directly.

Through this system, voters have persuaded block producers to revise the EOS constitution and abolish an unpopular dispute resolution group, called ECAF.

In other referendums, users have voted to burn funds in the EOS savings account to counteract inflation. At least $200 million has been burned in two separate events. Another proposal, the Worker Proposal System, could allow users to vote on developer funding decisions is also under consideration.

EOS does not charge transaction fees to end-users.

Instead, DApp developers must stake EOS to reserve resources such as RAM, CPU, and NET. Then, they can use those resources to reserve bandwidth for their DApp transactions.

In theory, these limitations should prevent “spam” transactions from overloading the blockchain, but in reality, issues still arise.

In 2019, an airdrop called EIDOS began to congest the network. Though EIDOS has not overburdened the blockchain in terms of the number of transactions it can handle, it exploits EOS’s economic model in a way that makes CPU very expensive for developers.

EOS features a vibrant network of notable apps and services, such as:

On May 10, 2020, EOS DApps had 22,000 daily active users, $27 million worth of transacted value, and 1.7 million transactions, according to DAppReview. (Though, a large part of that activity may be due to the EIDOS airdrop.)

Block.one is the company behind EOS. Block.one is led by Brendan Blumer (CEO) and Dan Larimer (CTO), who also act as figureheads for the blockchain.

Larimer is arguably the reason for much of the cryptocurrency’s success. Before EOS and Block.one, Dan Larimer created Bitshares and Steemit, two other popular blockchain platforms.

Block.one’s role is continually expanding; in 2020, it acquired one of EOS’s largest block producers. Since then, it has also announced its own plans to serve as a block producer.

It has additionally announced a social media project called Voice, which has been widely criticized for its potential privacy shortcomings.

Block.one is also responsible for EOSIO, the underlying software that comprises EOS. Independent developers have used this software to launch their own “sister” chains, such as WAX, Telos, and Worbli. Finally, Block.one runs a venture capital arm, which has funded hackathons, grant programs, and other projects.

EOS is a popular blockchain with unique benefits:

However, the blockchain has a few obstacles:

It’s hard to say whether EOS will ever replace Ethereum. Both blockchains have vastly different communities and are used for different kinds of applications. But, with its own set of benefits and a strong community, it seems like EOS is here to stay.

You should be interested in: What is Bitcoin (BTC) 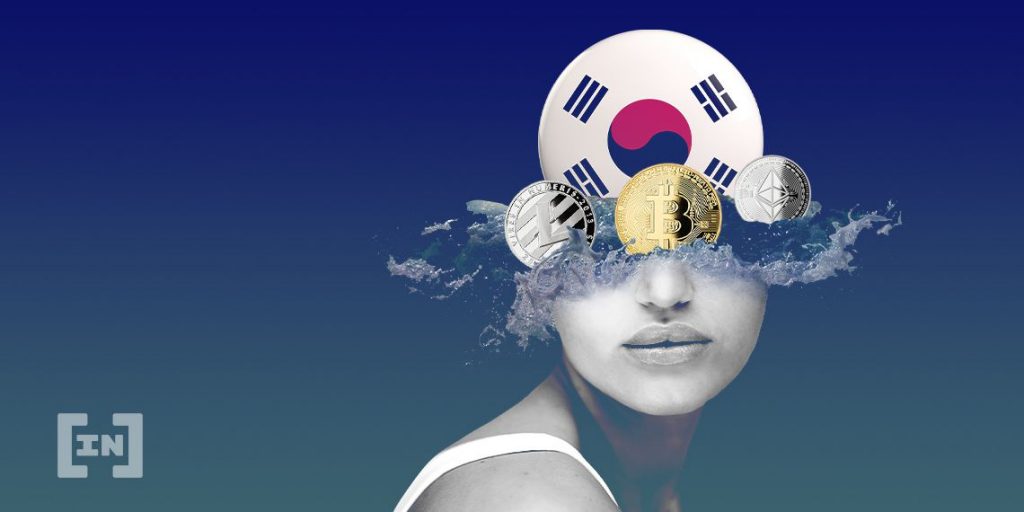 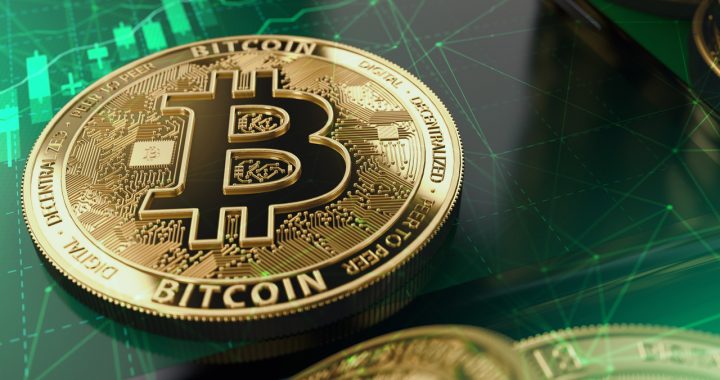 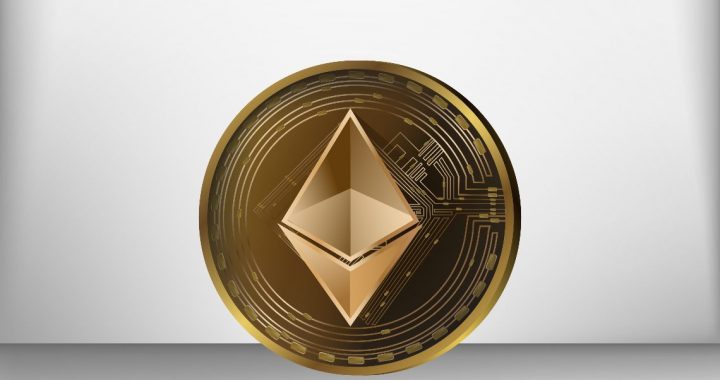 Ethereum 2.0 is being launched today 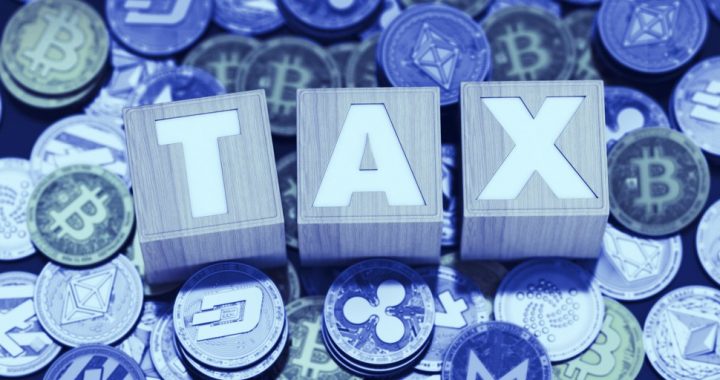 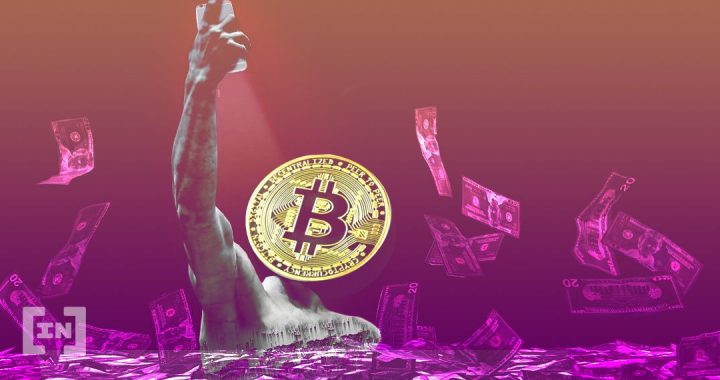 Wake up more pleasantly with these Lumie deals