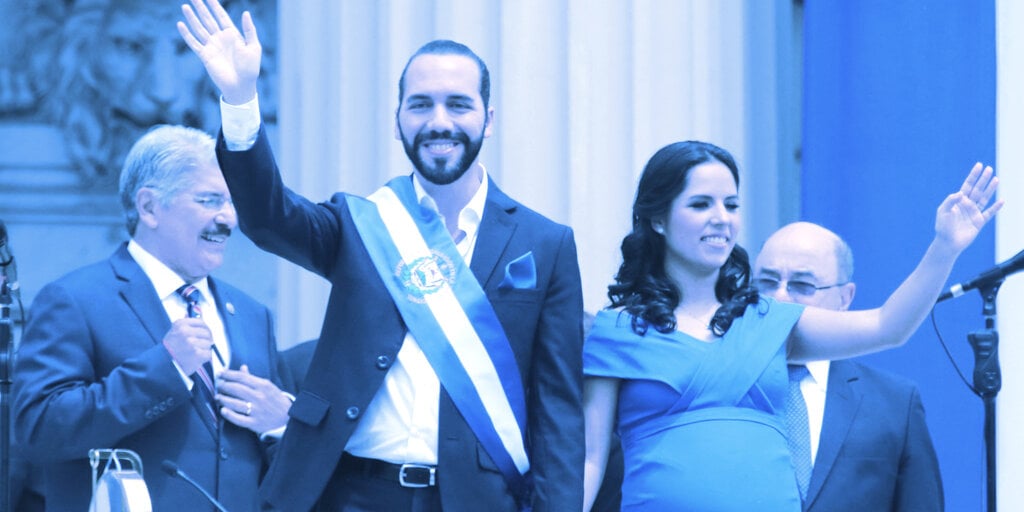 As it turns out, a main challenge is its first official currency, the dollar—at least, according to analysts at the global investment bank.

BTC probably won’t stack up too well against the dollar as a way of sending remittances, says JP Morgan, unless the local government can beef up infrastructure. The bank cites a recent study from Johns Hopkins University suggesting the cost of transferring remittances in BTC is “nearly double” that of making similar transactions in US dollars, though it admits those numbers may be overly pessimistic.

That’s no small concern. The country is heavily reliant on remittances, often in USD; in 2020, such money transfers amounted to about 24% of El Salvador’s GDP, per the World Bank.

Complicating matters is El Salvador’s switch from the colón to the dollar in 2001. The researchers find that dollarization in a bimonetary system leaves the country more sensitive to price swings. And BTC is already a volatile market.

JP Morgan noted several other hitches in El Salvador’s plan to make BTC legal tender, including the blockchain’s inability to handle the influx of new “on-chain” payment activity and the high fees charged for each transaction on the BTC network. As the price and overall trading volume of BTC increase, so does the cost of using the blockchain.

President Nayib Bukele has said that Salvadoran merchants will be required to accept BTC alongside US dollars, but as the bank points out, BTC is a terrible medium of exchange. Most of the existing BTC supply is “locked up in illiquid entities,” with “more than 90% not changing hands in more than a year.”

El Salvador passed its so-called “BTC Law” in June. An American crypto wallet company called Strike played a significant role in pushing for the legislation; its CEO, Jack Mallers, has been doing PR for the country’s BTC experiment over the past few months. Crucially, Strike is not actually licensed as a money transmitter in any state besides Washington. Attorneys told Decrypt that sending BTC from the US to El Salvador through Strike could create legal complications.

Salvadorans aren’t exactly lining up for the BTC rollout. According to polling data from El Salvador’s Chamber of Industry and Trade, 96% of businesses and 92% of individual consumers believe accepting BTC should be optional, rather than mandatory.

BTC is set to become the country’s second official currency in early September.