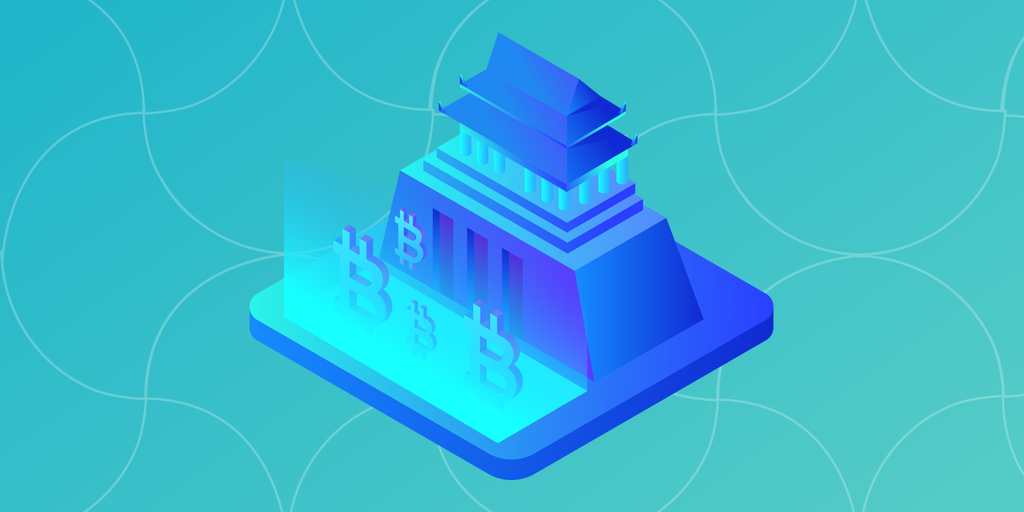 BTC arrived in 2008 but its creator to this day is known only by the pseudonym they chose: Satoshi Nakamoto. Many have spun up theories about who Satoshi really is—either to solve the mystery or, in some cases, to further an agenda of their own—but no one has offered a definitive answer.

Satoshi Nakamoto: what we know

The first evidence of the BTC we know today turned up in August of 2008 when someone anonymously registered the domain name BTC.org.

In October of that year, an author who went by the moniker of Satoshi Nakamoto published the BTC whitepaper, “BTC: A Peer-to-Peer Electronic Cash System” to metzdowd.com, a site for cryptography fans. It explained how a digital currency, which its author dubbed BTC, would work.

A few months later, in January 2009, the BTC network roared to life. Satoshi Nakamoto released the first version of the software that launched the network, and mined the very first BTC. In the very first block of a blockchain that today consists of more than 680,000 blocks, Satoshi inscribed a text message. The message in that so-called “genesis block” reads:

As well as providing a time stamp for the creation of BTC, it refers to an article published by the Times newspaper. The choice of the Times has prompted speculation that Satoshi may have been based in the U.K., and that their motivation for creating BTC was linked to the instability caused by fractional-reserve banking.

The first ever exchange of BTC took place between Satoshi Nakamoto and Hal Finney, an early pioneer of cryptography before BTC.

For the next 10 days Nakamoto was the only miner, harvesting more than 1 million BTC.

Satoshi was active on the bitcointalk.org forum between November 2009 and December 2010, engaging in a number of discussions with users. Their posts have been pored over by the curious hoping to glean some hints as to Satoshi’s identity and philosophy; in one of their last posts, Satoshi addresses Hal Finney directly, implying that they’re separate individuals (though that could, of course, have been a ruse).

“If you don’t believe me or don’t get it, I don’t have time to try to convince you, sorry.”

In 2010, Nakamoto handed over control of the repository containing the BTC source code to Gavin Andresen, a software developer. Then, on April 23, 2011, Satoshi Nakamoto sent their last email: “I’ve moved on to other things. It’s in good hands with Gavin and everyone.”

All activity from Satoshi Nakamoto stopped soon afterwards; the BTC wallets tied to Satoshi have not been accessed or spent since mid-2009. In 2014, Satoshi’s P2P Foundation account briefly reactivated to announce that “I am not Dorian Nakamoto,” rebutting a Newsweek article that named the Japanese-American man as the creator of BTC. Since then, Satoshi has remained silent.

One (loose) translation is “central intelligence”, with some claiming it as proof that BTC is a CIA plot (though quite why the CIA would blow their cover for the sake of an in-joke is unclear).

Some have suggested that the name is an amalgam of different companies:

In any case, Satoshi likely wasn’t Japanese. Although a 2012 P2P Foundation profile implies that Nakamoto was a 37-year-old man living in Japan, linguistic quirks such as British English spellings and expressions (and the use of the Times in the BTC genesis block) suggest that Satoshi may have been of British origin.

One researcher tracked the times that Satoshi posted on the bitcointalk.org forum, indicating a “steep decline” in posts between 5am and 11am Greenwich Mean Time (or midnight to 6am EST), possibly indicating when Satoshi was asleep. And an analysis of early BTC code has indicated that Satoshi may have used a Russian proxy server to mask their identity.

A number of names have been put forward as the possible identity of Satoshi Nakamoto. Some even think that Satoshi may have been a group of people, further muddying the waters.

Some of the possible candidates who’ve been named as Satoshi (or put their own names forward) include:

Why has Satoshi hidden their identity?

The reasons for Satoshi Nakamoto deciding to mask their identity in the first place is also a topic of debate. One explanation relates to crypto creators’ outsize influence on the communities that spring up around their coins—Vitalik Buterin, for instance, has expressed disquiet over his own stature around ETH. This means Satoshi may have chosen to remain anonymous (and, eventually, walk away), so as to avoid exerting too much influence, and help BTC avoid the pitfalls of centralization.

Satoshi may also have been displaying an abundance of caution—and with good reason. Given that BTC has been increasingly recognized as a threat to the supremacy of central banks, they may have been concerned at painting a target on their own back. While governments might not be able to ban BTC, they could certainly exert pressure on its creator to assert their sovereignty and dissuade others from following in their footsteps. It’s happened before, after all; in 2011, Bernard von NotHaus was convicted of making, possessing and selling his own private currency, the Liberty Dollar.

It’s not just lawmakers that Satoshi could be wary of, of course; law-breakers could also be very interested in the BTC creator’s digital assets. Given that criminals have (violently) targeted large crypto holders in the past, and that Satoshi is by any measure one of the richest individuals in the world, they have ample reason to keep their identity under wraps.

How much BTC does Satoshi have?

In the early months of BTC’s existence, Satoshi Nakamoto mined as many as 1.1 million BTC—a vast fortune that remains untouched to this day. As of June 2021, Satoshi’s BTC stash would be worth over $40 billion; at BTC’s all time high of $64,000, it would have been worth $71 billion, making Satoshi among the richest people in the world.

How many BTC does its inventor Satoshi Nakamoto still own?

Researchers have suggested that Satoshi deliberately held back from mining even more BTC in the early days of the network, curbing their hash rate in order to give other miners a fair chance at blocks.

What if Satoshi returned?

The big question is, of course: what if Satoshi were to return? It’s become an article of faith among the BTC community that Satoshi is gone for good, and that the mammoth stash of BTC they mined is locked away forever.

Were Satoshi to return, it could have significant repercussions for BTC. First, they’d have to prove their identity; possibly by moving some BTC from an address confirmed as belonging to them. Then would come the realization that over a million BTC previously thought to be lost forever is suddenly active again, which could have an impact on BTC’s price and volatility. On previous occasions when Satoshi-era BTC has unexpectedly become active, it’s sparked sell-offs and panic in the market.

Once Satoshi’s dealt with their truly enormous tax bill, there’s the question of what their return would mean for BTC’s community and development. Suddenly, Satoshi’s old bitcointalk.org forum posts would no longer be the only source of authority as to their intentions; the man (or woman, or group) behind the mask would be able to make public pronouncements on the current state of BTC and where it should go next (perhaps weighing in on the debate around its energy consumption).

Regardless, Satoshi continues to be a source of inspiration for the BTC community. In 2021, when crypto company Coinbase went public, it sent a copy of its public filing to Satoshi’s BTC address in a symbolic gesture, and encoded its own message referencing a newspaper headline in the BTC blockchain.

There’s even going to be a statue erected to Satoshi, in Budapest, Hungary. The creator of BTC will be depicted with an anonymous, mirrored face, to reflect the viewer’s face back at them. Satoshi, it seems, is all of us.

1 thought on “Who is Satoshi Nakamoto, The Creator of BTC?”