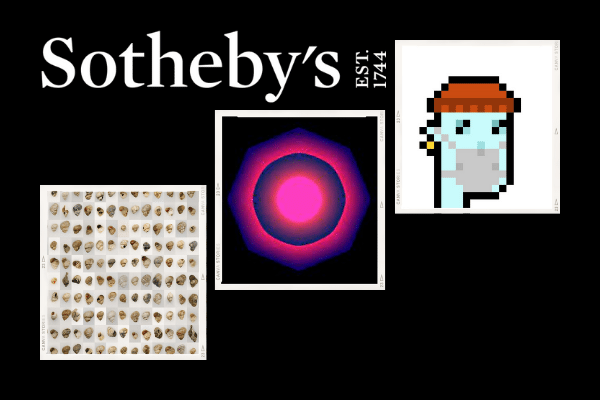 The latest collection “Natively Digital: A Curated NFT Sale” will be up for bids from June 3 to 10. One of the artworks included will be “Quantum”, a geometric animation created by Kevin McCoy in May 2014 and is said to be the first known NFT by the auction house. 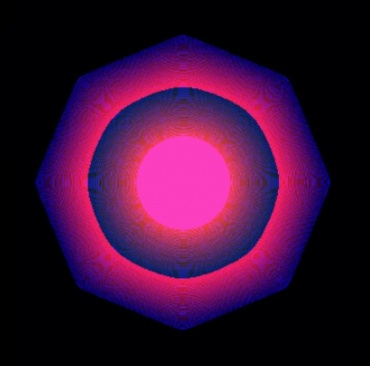 Additionally, Alien CryptoPunk NFT: “CryptoPunk #7523” will also be available for sale. The series comprises 10,000 unique pixel art characters made by Larva Labs in 2017. There are nine of the highly coveted alien variety, two of which fetched over $7 million in past sales.

The bid starts at $100 and buyers can opt to pay in fiat money, BTC or Ether.

London-based Sotheby’s contemporary art specialist Michael Bouhanna said that the NFT artworks not only appeal to crypto-native buyers, but also to their existing clients.

The post World’s First Known NFT to Be Sold on Sotheby’s appeared first on SuperCryptoNews.