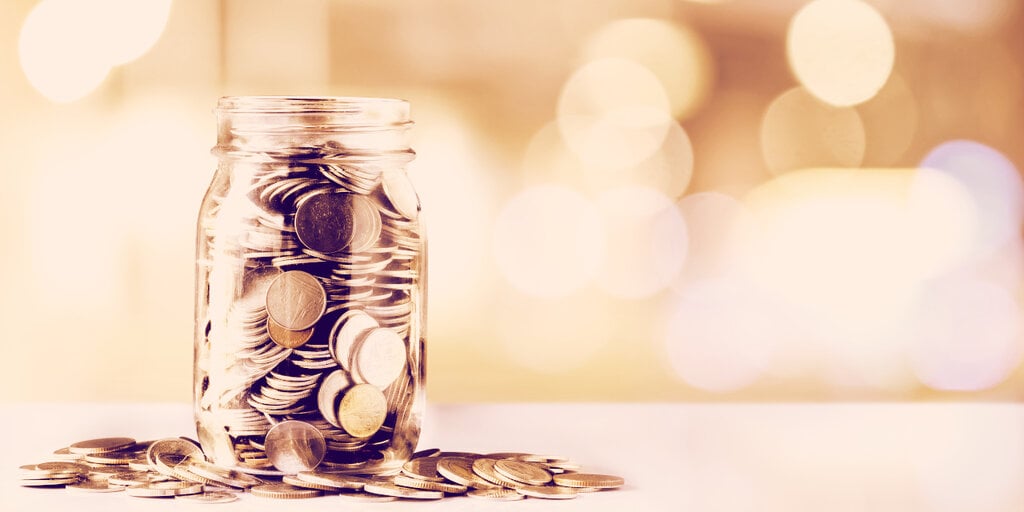 Launched on April 9, Impossible Finance is built on the Binance Smart Chain (BSC) but has plans to go multi-chain by expanding onto ETH and Polygon.

Beyond offering the usual DeFi swapping for traders, the protocol is also set to become an incubator for DeFi projects—which CMS Intern, an anonymous memester at its co-lead backer CMS Holdings, described the goal as “Y Combinator-esque.”

Calvin Chu, developer at Impossible Finance and formerly of Binance Research, told Decrypt that the protocol’s livepaper had received 400 edits from “the top builders and investors in this space,” and it’s that collaborative spirit that the project’s hoping to instill as it incubates future DeFi projects off its launchpad.

But Impossible Finance has entered the industry at a time when two BSC protocols, BurgerSwap and PancakeBunny, are trying to recover from recent exploits that siphoned millions of dollars. Some involved in DeFi claim these experiences reveal deep-running issues with the BSC such as constant forkings, partly stemming from inadequate hardware some validators run on the chain.

On May 27, BurgerSwap lost $7.2 million worth of tokens in a flash loan attack involving a fake BEP-20 token—a generic token standard on the BSC—that the attacker used to form a trading pair with BURGER, BurgerSwap’s native token, to pump up the price artificially and profit off that phony difference. Just a week before that, PancakeBunny fell victim to a similar attack, losing $45 million in customer funds after a series of eight flash loan attacks.

It may be an uphill battle of persuasion for Impossible Finance, but certainly not impossible when it boasts a star-studded line-up of backers and developers.